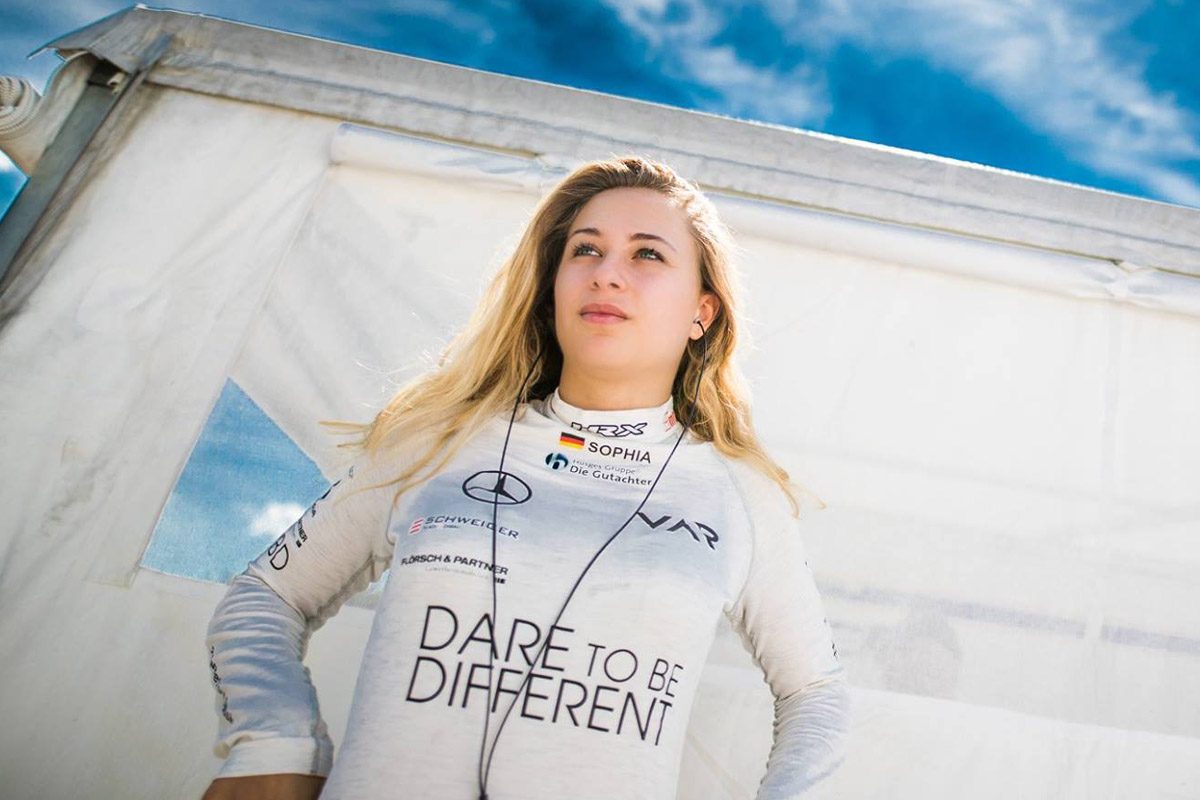 Sophia Flörsch has confirmed she is set to return home following her horror Formula 3 crash during the Macau Grand Prix.

Flörsch was launched backwards into the catch fencing at the end of the long front straight on the famous Guia circuit before coming to rest in a marshal area.

The 17-year-old, along with four others, were taken to hospital with various injuries though incredibly none were life threatening despite the ferocity of the crash.

After the incident it was confirmed the German underwent surgery on her spine but was expected to make a full recovery.

Having been in hospital in Macau ever since, Flörsch announced on Facebook that she’s now heading home.

“Today I am flying back home,” she confirmed.

“Really happy to see all my family and friends in the next days again.

“I am still overwhelmed by all the support I got from you fans all around the world.”

Flörsch also thanked the medical staff who helped treat her both at the scene of the accident and in hospital, suggesting she now has a second birthday.

“…Now a new chapter starts and I can’t wait for it to begin.”