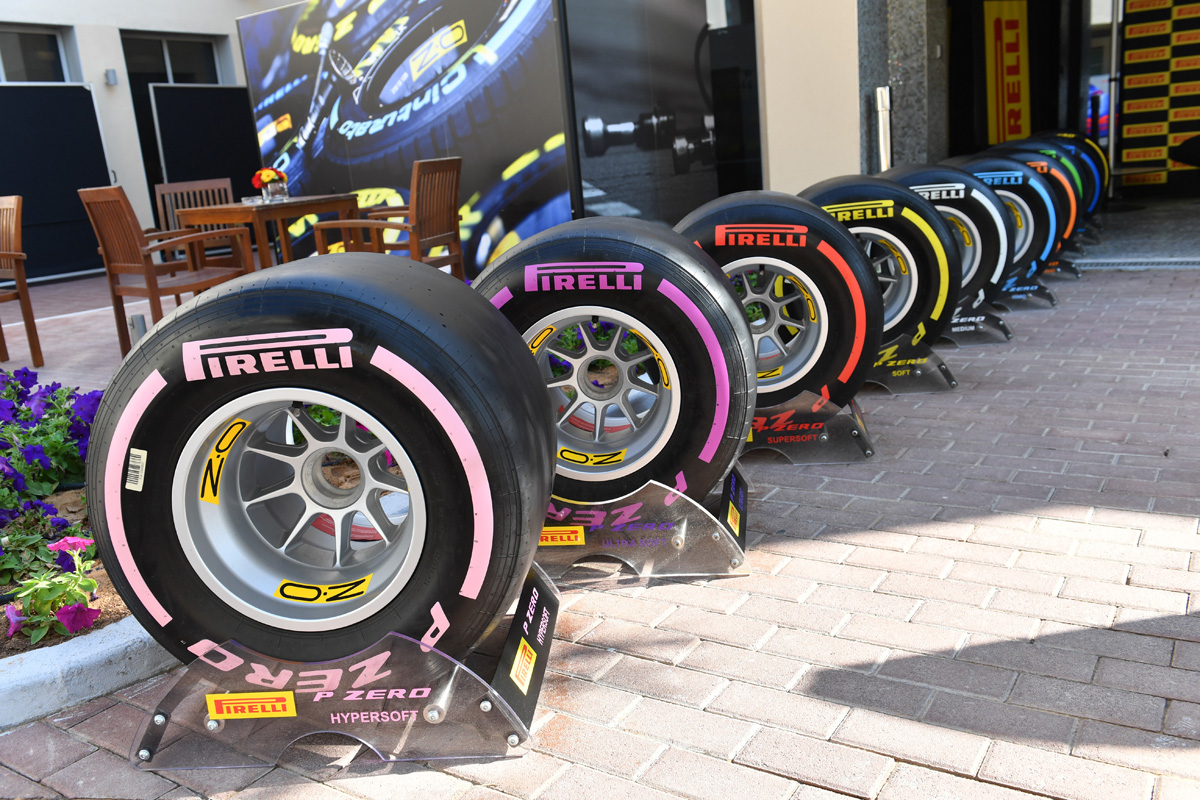 Formula 1 has confirmed that current tyre partner Pirelli will remain the exclusive supplier to the sport until 2023.

Pirelli has been F1’s sole tyre supplier since 2011 when it re-entered the sport following a two-decade absence.

“Pirelli have been an important and valued partner to Formula 1 since 2011,” said F1 boss Chase Carey.

“They are leaders in providing innovative state of the art capabilities.

“We are delighted to have reached this agreement, which guarantees a long-term stable future for such a crucial component of Formula 1.”

The new deal will see the Italian manufacturer produce tyres to the sport’s new 18 inch wheel regulations set to be introduced for 2021.

Until then the sport will continue to use the existing 13 inch wheels, which meant any new supplier would have had to supply tyres to the current regulations for a single year before developing rubber for the larger wheels the following season.

“This new agreement extends our presence to a total of 13 seasons in the modern era, with Pirelli also present in 1950, when the world championship was inaugurated.

“Formula 1 is and will remain the pinnacle of motorised competition: the perfect environment for Pirelli, which has always defined motorsport as its most advanced technological research and development laboratory.”

Pirelli saw off competition from Hankook, which supplies tyres to Formula 3, while former supplier Michelin ruled out a return to F1.