Penske: McLaughlin is a superstar of the sport

Penske: McLaughlin is a superstar of the sport 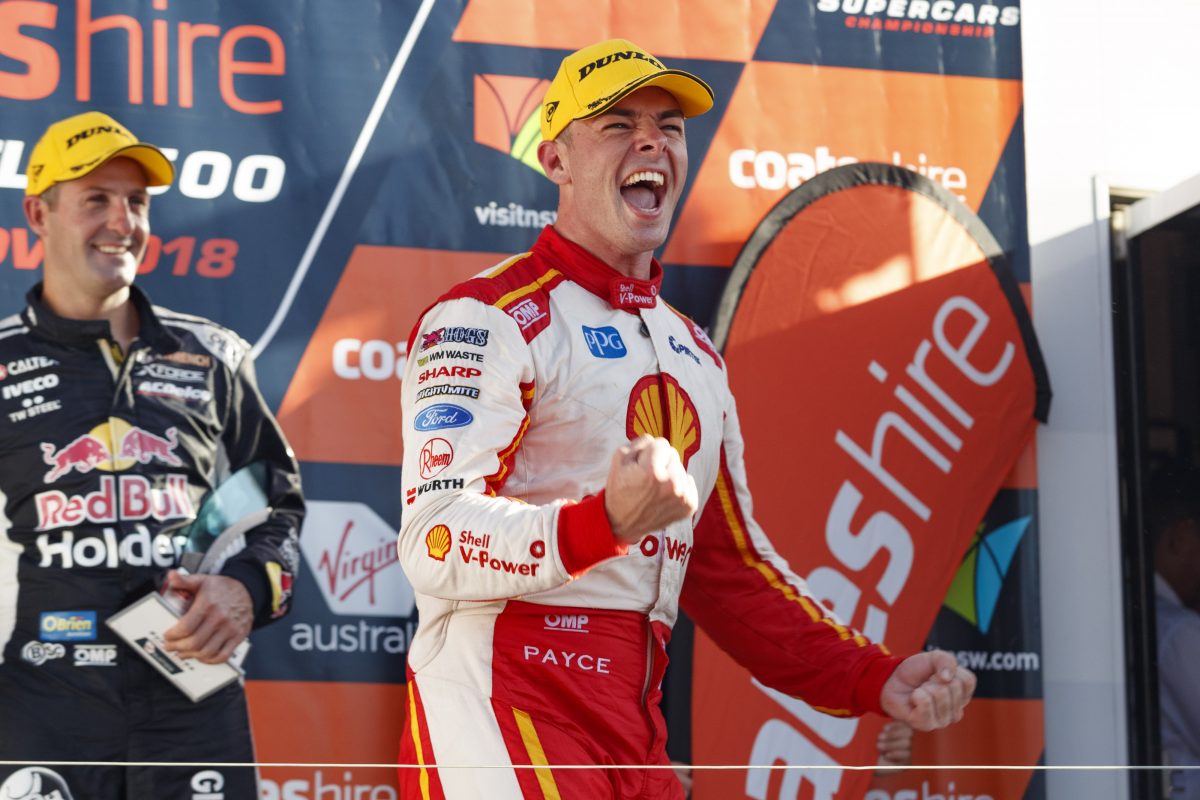 McLaughlin joined an illustrious list of names including Rick Mears, Al Unser, Danny Sullivan and Will Power to have won titles for Penske after sealing his maiden Supercars crown on Sunday.

The New Zealander has earned huge respect from Penske since he joined the DJR Team Penske squad last year, which ultimately ended in a narrow title defeat at Newcastle.

Twelve months on Penske was on hand to witness his driver sweep to the championship by finishing second in Sunday’s 250km title decider.

The Team Penske boss offered more praise for McLaughlin before reiterating hopes that the Kiwi will drive for his team in America in the future.

“At the end of the day Scott McLaughlin is a superstar in this sport and I think he is also recognised outside the sport,” Penske told Speedcafe.com.

“Inside the sport his peers have a lot respect for him.

“I think it (the heartache of last year) is what you have to go through and it has made him a better guy.

“I think Scott is at the top of his game here with (Jamie) Whincup, (Shane) van Gisbergen and (David) Reynolds and there are a lot of great guys here. He is right there competing with the best and hopefully there is another opportunity for him.

“Hopefully at the end of the day he will come to America at some point and have a shot.”

The feat ends a momentous year for the Team Penske organisation which has seen the group surpass 500 race wins across the series it competes in.

However, Penske says that the Supercars title was one he has really coveted.

“I think when you look at the year, (it’s) 30 wins for the team and I don’t know how many poles,” Penske added.

“We had the Indy 500, the Southern 500 and the Brickyard, which we have been trying to do for a few years, but to win the NASCAR title and then come out here and this is the one I really wanted because we have not had this opportunity.”

McLaughlin admitted that delivering the title for Penske is a special moment in his career and proof that the Supercars operation is serious part of the Team Penske empire.

“I’m just so blown away, the support the American guys have given us, every time I go over there and watch a race they know exactly what we’re doing.

“We’re not just the little guy down under, we’re fully entrenched in the team.” 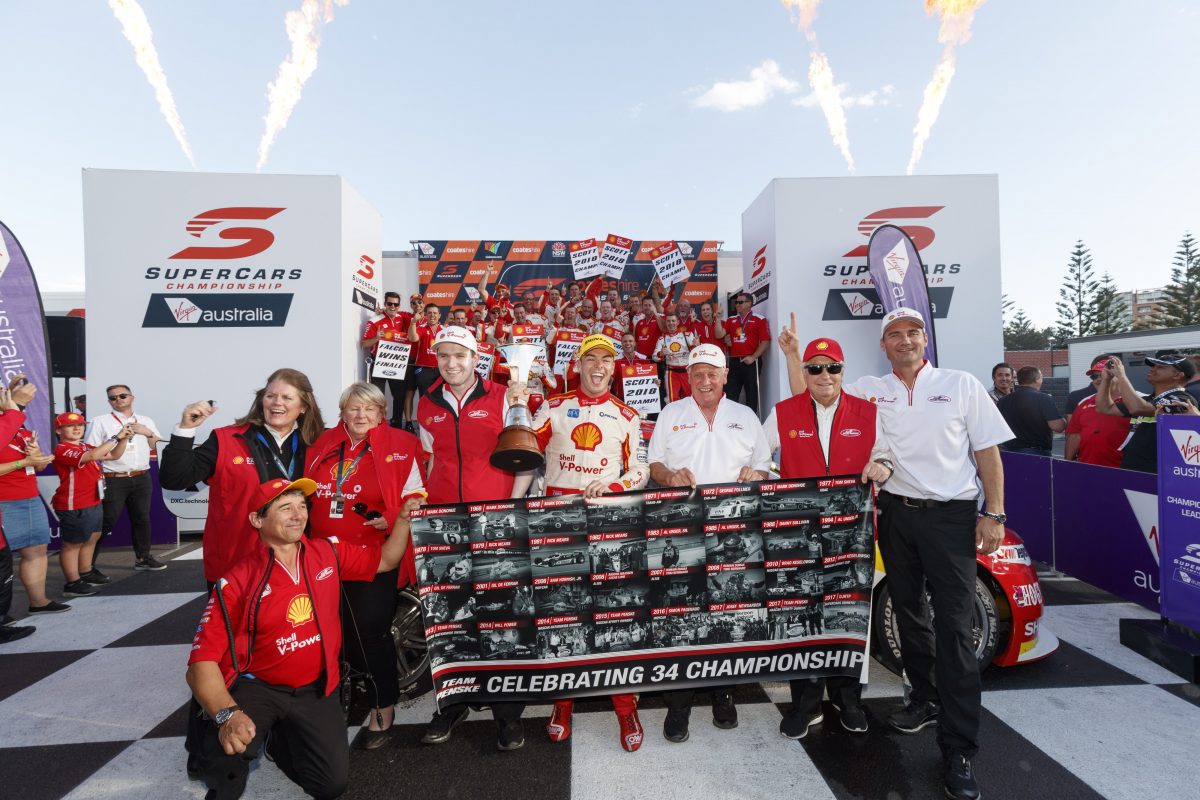 Roger Penske (second from the right) enjoyed the title celebrations