Edwards labels Winterbottom ‘one of the best in history’

Edwards labels Winterbottom ‘one of the best in history’ 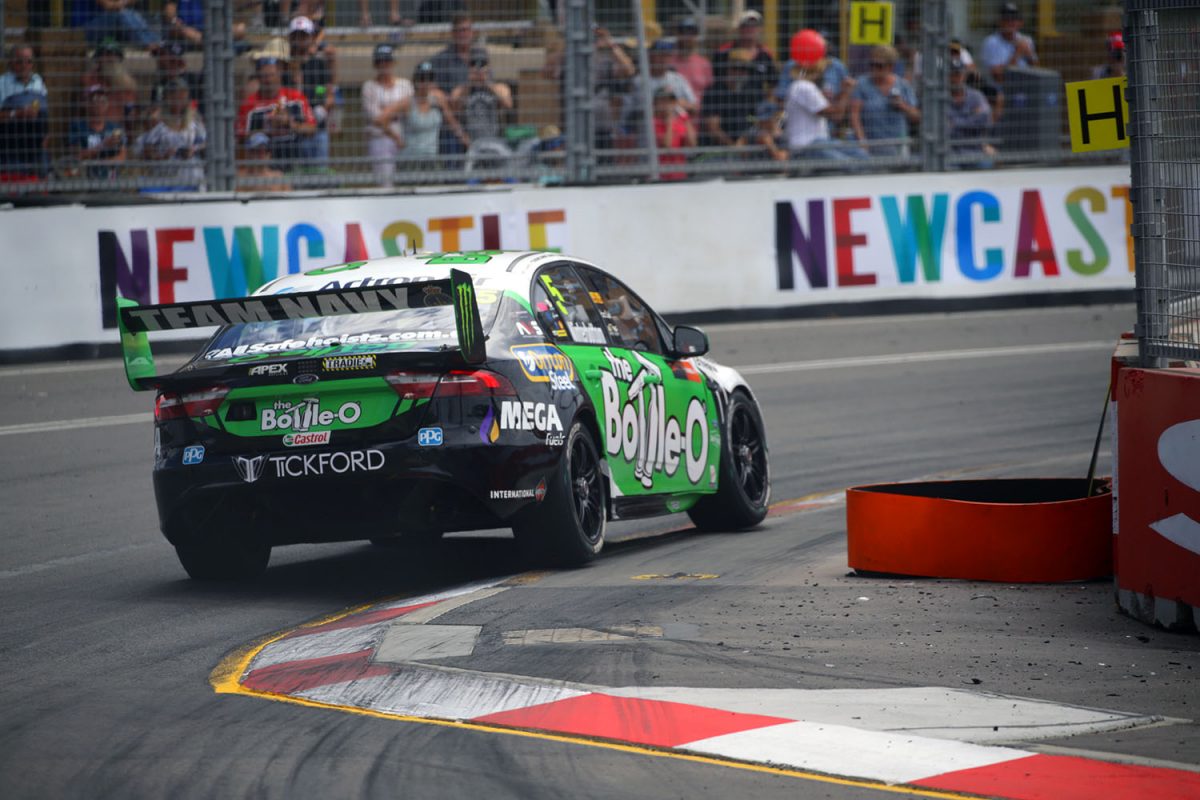 Tickford Racing Team Principal Tim Edwards has described Mark Winterbottom as ‘one of the best’ in the annals of Supercars after his final race for the team.

The long-time Ford lieutenant was, until recent times, the Blue Oval’s main man once Triple Eight Race Engineering crossed the divide in 2010 and Dick Johnson Racing began to fall apart amid James Courtney’s championship-winning run in the same year.

Having failed to add to his tally of 38 championship race wins in the last two years, Winterbottom will drive a Triple Eight-built Holden at Team 18 in 2019.

“We need to acknowledge the career Frosty has had here,” said Edwards.

“He’s one of the best in the history of this sport, and has been just as good off the track as he is on it.

“We’ll miss having him in our garage, but wish him the best moving forward.”

Winterbottom coincidentally ended his 13th and final season at Tickford with a 13th position finish in Race 31 at the Coates Hire Newcastle 500.

He had started 18th in the Bottle-O Falcon and hardly threatened to pull off one final strong result in Car #5.

“We moved forward again (on Sunday) which was good, but we didn’t have the pace to do much more today,” conceded Winterbottom.

“It’s a frustrating way to end it, but more than anything I’m just glad for 13 great seasons with this team.

“We’ve had our highs and lows, but Tickford has been my home for the majority of my career, it’s a bit sad to see it come to an end.

“I’m excited for the future, but I’m very thankful for all we’ve been able to accomplish together during my time here.”

While Tickford in general had a similarly underwhelming season on the face of it, Edwards pointed to their result in the teams’ championship as reason to be upbeat.

Despite external hype about a driver line-up of Winterbottom, Cameron Waters, Chaz Mostert, and Richie Stanaway, Mostert and James Moffat scored its only win of the season on the Gold Coast.

Tickford nevertheless managed to fend off the plucky Erebus Motorsport and improving Walkinshaw Andretti United to clinch third in the teams’ race with Cars #5 and #55, despite Winterbottom’s sixth in Race 30 being its best finish across all four cars in Newcastle.

“It’s a bit of a tough way to end the season, with no real happy story to cheer on, but there is a lot to be happy about,” said Edwards.

“We overcame a lot of challenges and are still P3 in the championship, so we had an awful year but will move up pit lane next year, and of course there’s plenty of excitement about Mustang, we can’t wait to get it on track.”

The team’s #6 and #56 cars of Waters and Stanaway were 11th of 16 teams, and last of the designated two-car combinations.