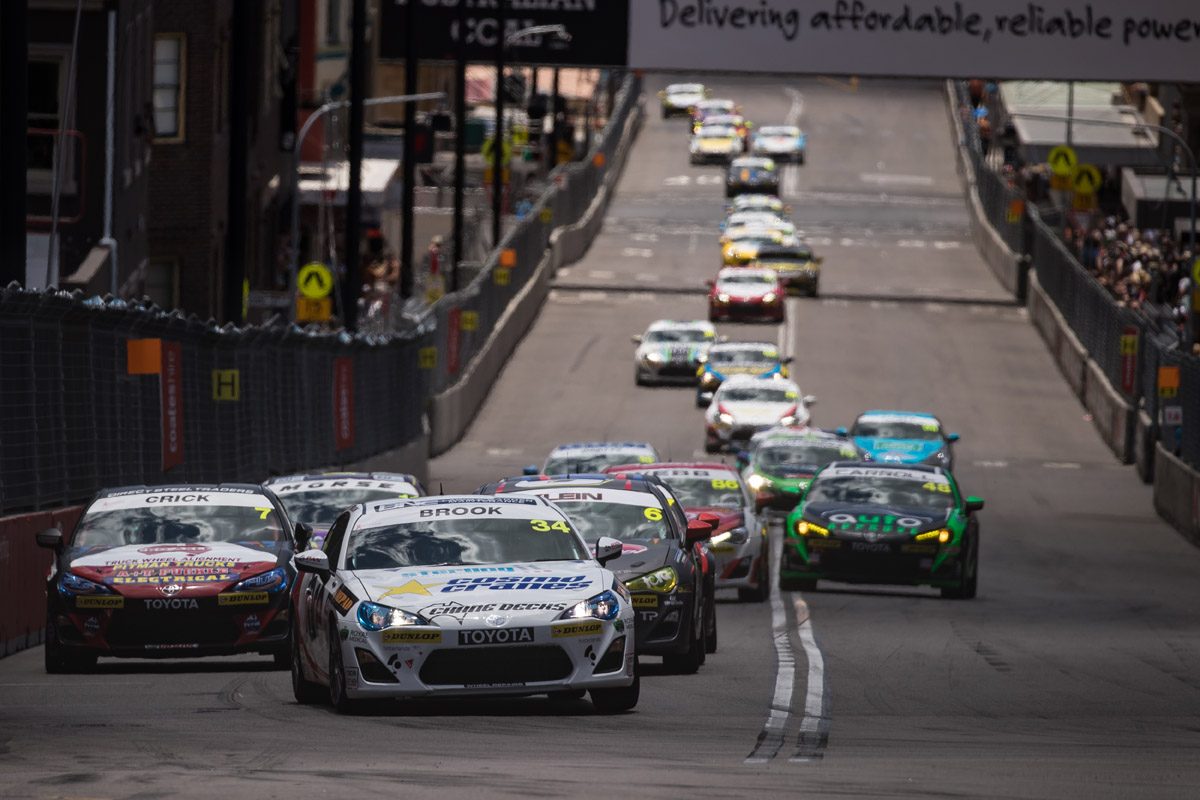 Tim Brook has taken out the 2018 Toyota 86 Racing Series after misfortune for title rival Luke King on the final day at the Coates Hire Newcastle 500.

Brook had a small cushion to King entering Sunday, but a series of accidents in Race 2 all but ruled the latter out of contention. 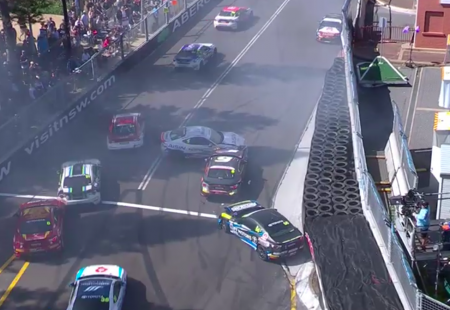 King was punted into the tyre wall at Turn 7 midway through the second encounter by Declan Fraser after the youngster made a mistake, dropping the title chaser to eighth.

He was then involved in a multi-car incident at Turn 1 in the closing stages of the race after Nic Carroll dropped fluid on the road, with King losing control and hitting the wall before being drilled by Jake Klien.

Out front, Luke Youlden took the chequered flag first ahead of Brook and Liam McAdam, while King managed to limp across the line in 19th.

At the start of the finale, Brook launched well off the front row and nosed ahead, with McAdam demoting Youlden to third spot. McAdam then made a move on the for the lead up the inside on Lap 5 at Turn 2.

A heavy crash at Turn 1 on Lap 10 brought an end to the race, after Zane Morse slid into the wall and bounced back onto the racing line.

Jaylyn Robotham, Luke van Herwaarde and John Iafolla had nowhere to go and all piled into each other.

McAdam took the victory from Brook in second, which was enough to seal him the title, while King recovered to fourth.