Retirement ‘still sinking in’ for Lowndes

Retirement ‘still sinking in’ for Lowndes 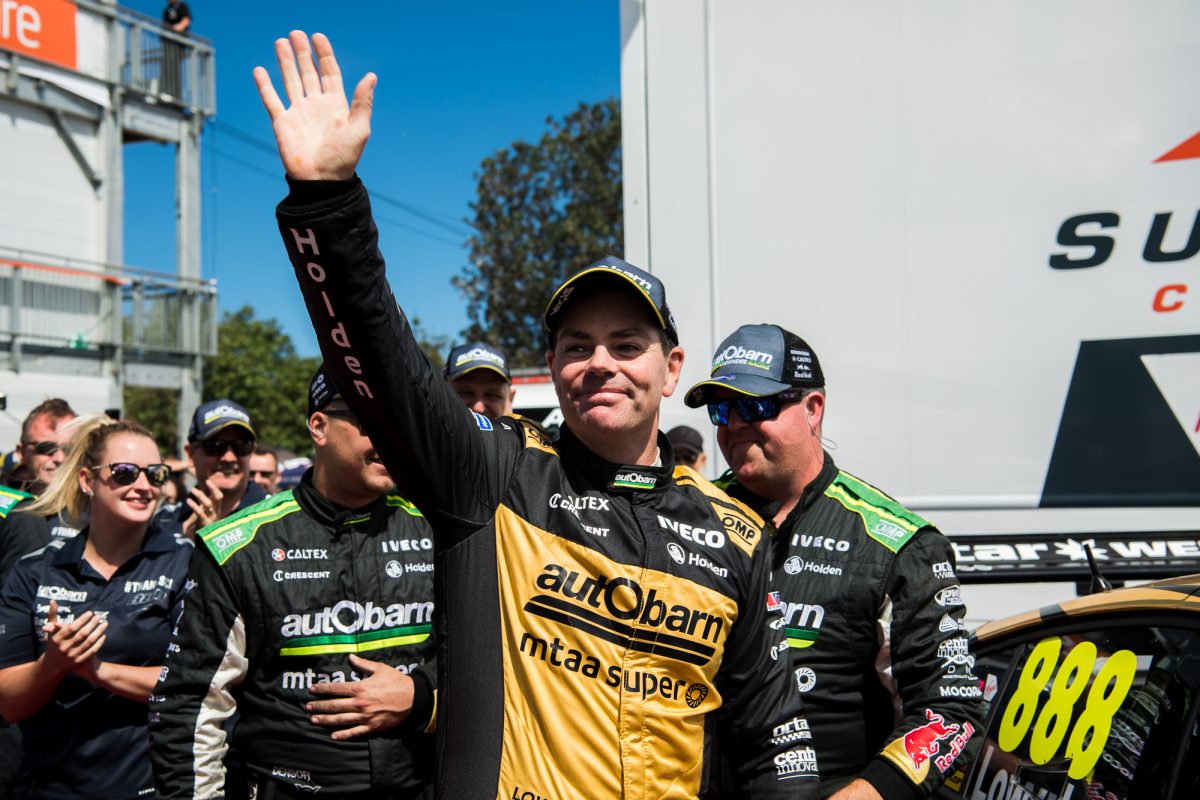 Craig Lowndes believes that the reality of his retirement from full-time Supercars racing will not become apparent at least until Triple Eight returns to its workshop this coming week.

Lowndes brought down the curtain on a career spanning more than two decades in the ATCC/Virgin Australia Supercars Championship at the Coates Hire Newcastle 500 and will now transition to roles as a Pirtek Enduro Cup co-driver and television pundit, while also seeking overseas racing opportunities.

His final Supercars event was met with widespread fanfare starting with the unveiling of a special gold livery on Thursday morning before he was feted with a personal parade lap and the honour of leading the field onto the starting grid ahead of Race 31.

Despite the theatre, or perhaps because of the scale of it, Lowndes has not quite assimilated in his head yet that he has reached the end of the road as a full-time driver.

He does, however, maintain his ‘no regrets’ philosophy.

“I think it’s still sinking in, to be honest,” Lowndes told Speedcafe.com.

“I think there’s no doubt that knowing that it is the last one is not really sad, I’m just really content. I’m still happy that I made the right decision and looking forward to what the next chapter looks like, to be honest.

“I’m really happy that we finished the season off on a positive note and all the people that are involved in the team did a hell of a job over the year and we can give them something to celebrate.

“There’s no doubt that over the next couple of days we’ll have an opportunity to (take in the magnitude of the weekend) and reflect with the team.

“Once we get pack-down done and get sorted, I think that it’ll all start to feel more as a reality of what we’ve done and obviously what the future looks like.” The 44-year-old was also overwhelmingly grateful for the reception he received from fans and his peers.

Aside from the lap of honour, when he toured the Newcastle East Street Circuit while standing through the sunroof of a roadgoing ZB Commodore, Lowndes was also presented with a collage of photos forming a portrait of his face and a floor-to-ceiling banner signed with well wishes from fans and those in the industry.

“I think that the noise that the crowd put on when we did the parade lap in the Commodore through the sunroof was amazing, I’ve never heard it before,” he noted.

“That’s (banner) amazing. I sort of saw bits of it over the weekend and for me it was really exciting that everyone’s put such hard work into everything.

“We’ll take it home obviously and hang it up and actually go through it all. Even the mural that Sean (Seamer, Supercars CEO) gave me on the grid, with all the people’s photos that they put together as a collage to make the print, I’ll be magnifying everything and trying to find out where everyone is.

“Just ‘thank you’,” he added of his message to the fans.

“I think that’s why we carried the ‘thank you’ on the helmet, to thank everyone.

“Ever since the announcement at Townsville, it’s been a hell of a journey, to be honest.

“There’s no doubt that over the months since the announcement, we’ve had a lot of people come up with some great stories, thank us a lot, and to be part of the closing chapter of my journey being a full-time driver here in Australia in Supercars was really special.”

The man who became known as ‘the kid’ shortly after he burst onto the scene as a 20-year-old in an era when such youth went against trend, admitted to a level of emotion on his final laps.

His engineer John McGregor did not neglect the significance of the occasion.

“There were emotions in the last couple of laps, there’s no doubt,” said Lowndes.

“Even ‘Irish’ (McGregor) made a comment saying ‘Just enjoy the last one, mate,’ knowing it’s going to be the last lap that we do in a Supercar until October next year (Supercheap Auto Bathurst 1000).”

Lowndes finished Race 30 in 23rd after a damaging impact in pit lane and 11th in Race 31, leaving him fourth in his final full championship campaign. 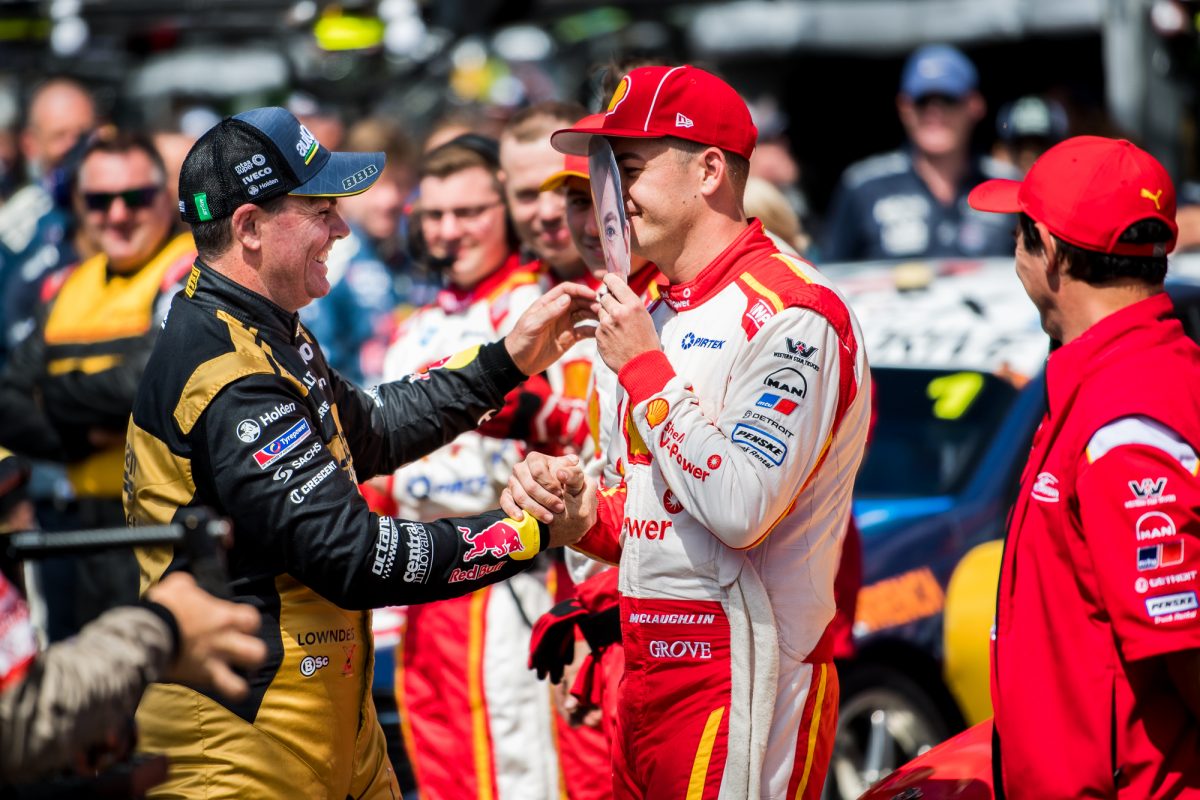