Lowndes: No regrets ahead of Supercars farewell

Lowndes: No regrets ahead of Supercars farewell 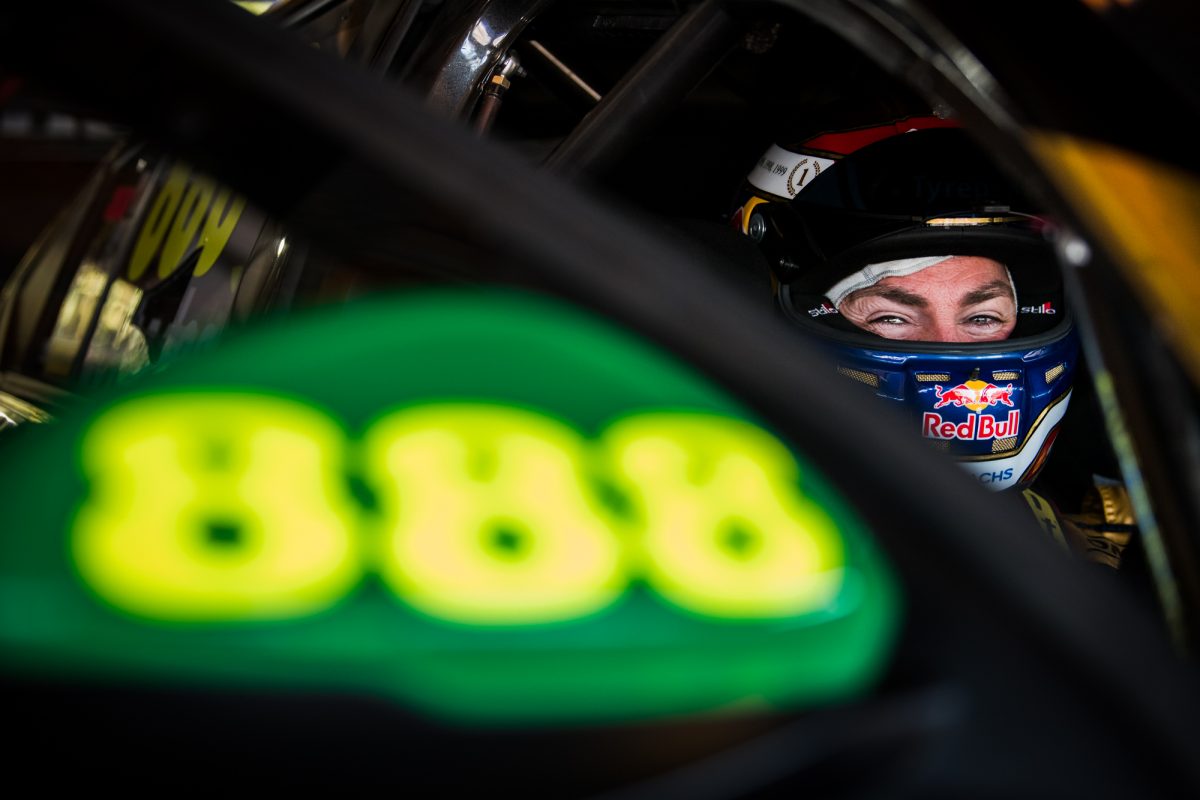 Craig Lowndes says he has no regrets regarding his decision to retire from full-time Supercars racing ahead of an emotional farewell at the Coates Hire Newcastle 500.

The fan favourite will don the crash helmet for the last time as a full-timer in today’s conclusion to the season, bringing an end to a glittering career.

The 44-year-old has enjoyed a resurgence in form in his final year, enjoying wins at Symmons Plains and Bathurst to occupy fourth in the championship.

Prepared for an emotional finale, Lowndes says he harbours no regrets and is determined to go out on a high after pit stop mix-up ruined his penultimate race on Saturday.

The Triple Eight star will remain at team as a co-driver and ambassador next year alongside a television role at Fox Sports.

“No regrets. (I) haven’t woken up regretting it,” Lowndes told Speedcafe.com.

“There’s lots going on (next year) as I said. The role within the team, co-driving roles as well as being an ambassador for the team, doing other things, it really is going to be a busy year.

“For me I’ve had a hell of a career. People want me to keep going on.

“We will go on, but not in this type of race car, or a Supercar. We want to do some other things and we’ll keep working at that.

“I’ve been thankful to finish the career on my decision and to have the success we’ve had this year really shows that we have been determined and pushing to make a change.

“The previous two years have been up and down like a yo yo.

“To finish in the top five if we can at the end of the season would be remarkable. As I said, we’re still fighting for third.

“We won Bathurst, we won the Pirtek Enduro Cup, we’ve had a hell of a year.

“It (today’s race) will be a sad moment. Whatever happens on track will happen on track but the closing of the chequered flag on Sunday will be emotional.”

Having made the call to retire in July, Lowndes admits that he is yet to take time out and reflect on his Supercars career.

“I really haven’t had a chance (to reflect),” he added.

“We really haven’t celebrated Bathurst because every time we get to the workshop you have a debrief.

“Every two weekends we’ve been on the road now so it really hasn’t stopped since really Sandown and that’s something that we’ll definitely reflect on it Sunday night and probably Monday.

“Moreso Monday with (co driver, Steven) Richo (Richards) and his family at the Gala and then we can actually sit down, have a beer, and celebrate what we’ve done.

“People ask me what is it like in retirement and reflecting on it, and to be honest it’s business as usual.

“Come Sunday night, Monday morning all that, then I get a chance to know that you’re never going to be in another Supercar full-time and you will reflect on all those moments and memories.”

Lowndes’ final Armor All Qualifying session will begin at 1050 AEDT. 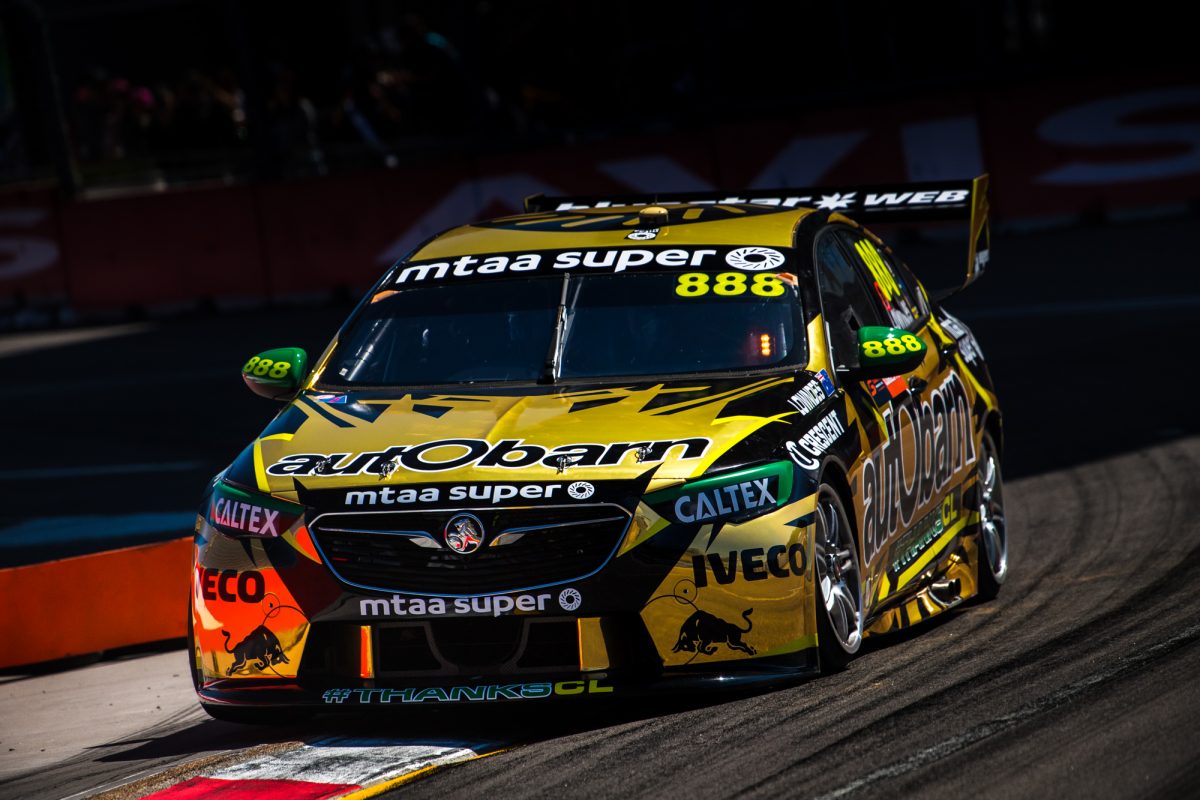