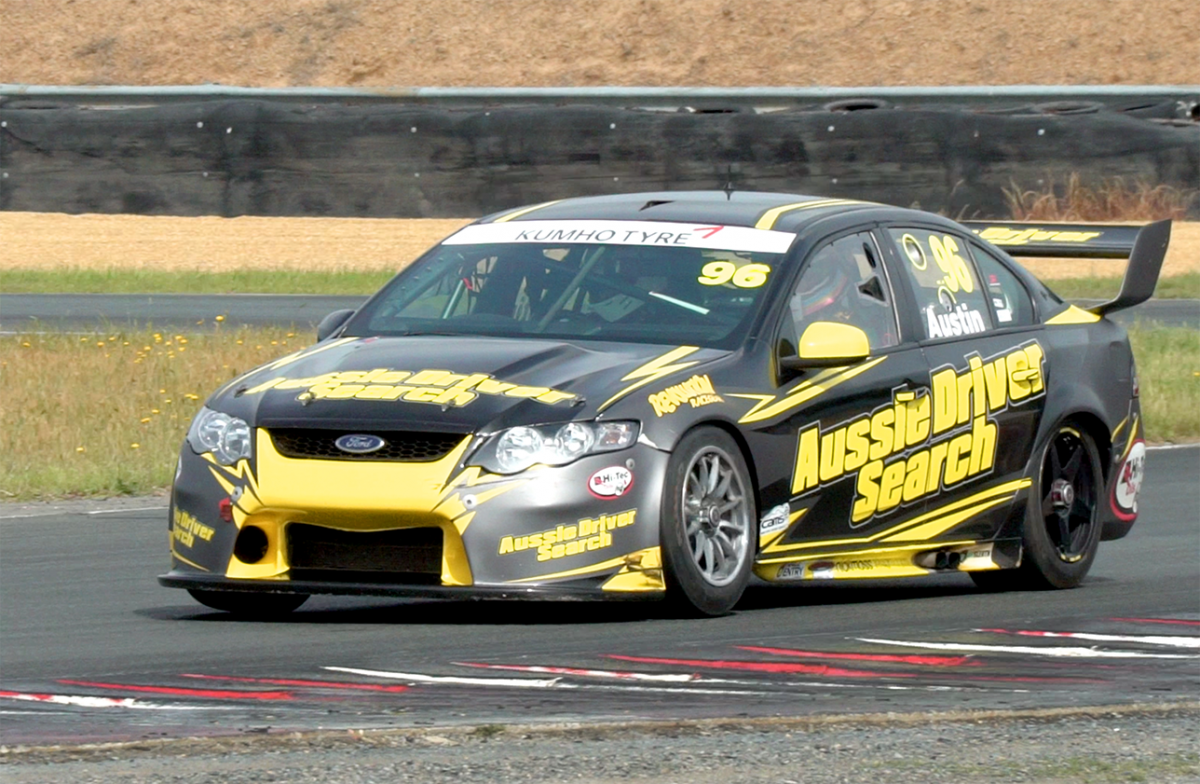 A number of new big name Australian motor racing stars have been confirmed for the 2019 Aussie Driver Search program.

Former Bathurst 1000 winner Jason Bright and Jason Bargwanna, alongside Carrera Cup race win record-holder Craig Baird have joined a strong line-up of stars who will act as judges and mentors to those who participate in next year’s talent finding competition.

Aimed at giving those without big budgets a shot at the big time, ADS uses judges to score each driver that comes through the drive experiences, eventually selecting drivers that will win either a full season in the Dunlop Super2 Series, a place in the Bathurst 12 Hour, or significant cash prizes that will help launch their racing careers.

Bright, Bargwanna and Baird join regular ADS judge Tony D’Alberto, who has been promoted to the role of head judge, overseeing the judges at each of the events around Australia.

Bright, winner of the 1998 Bathurst 1000, is looking forward to playing his part in finding Australia’s next big racing star.

“I’ve seen the Aussie Driver Search program grow and grow over the last couple of years and, from the outside, it looked like it was doing really well,” said Bright.

“I’ve seen these types of programs come and go, but the Aussie Driver Search is delivering for all of its competitors. The prizes are outstanding and the way its run makes it very successful.

“For me, I’m looking forward to finding those the talent coming through and being a part of it.

“I really enjoy passing on some of that information that I have collected over the past 20 years. I’ve been working with various Super2 and Kumho Series drivers and it’s interesting to see how much of a sponge some guys are. I think those who are serious about the ADS program will be the same.”

The grand final of the 2018 program will be held at Wakefield Park on December 11-12, where the top prize of a full season in the Super2 Series will be awarded.