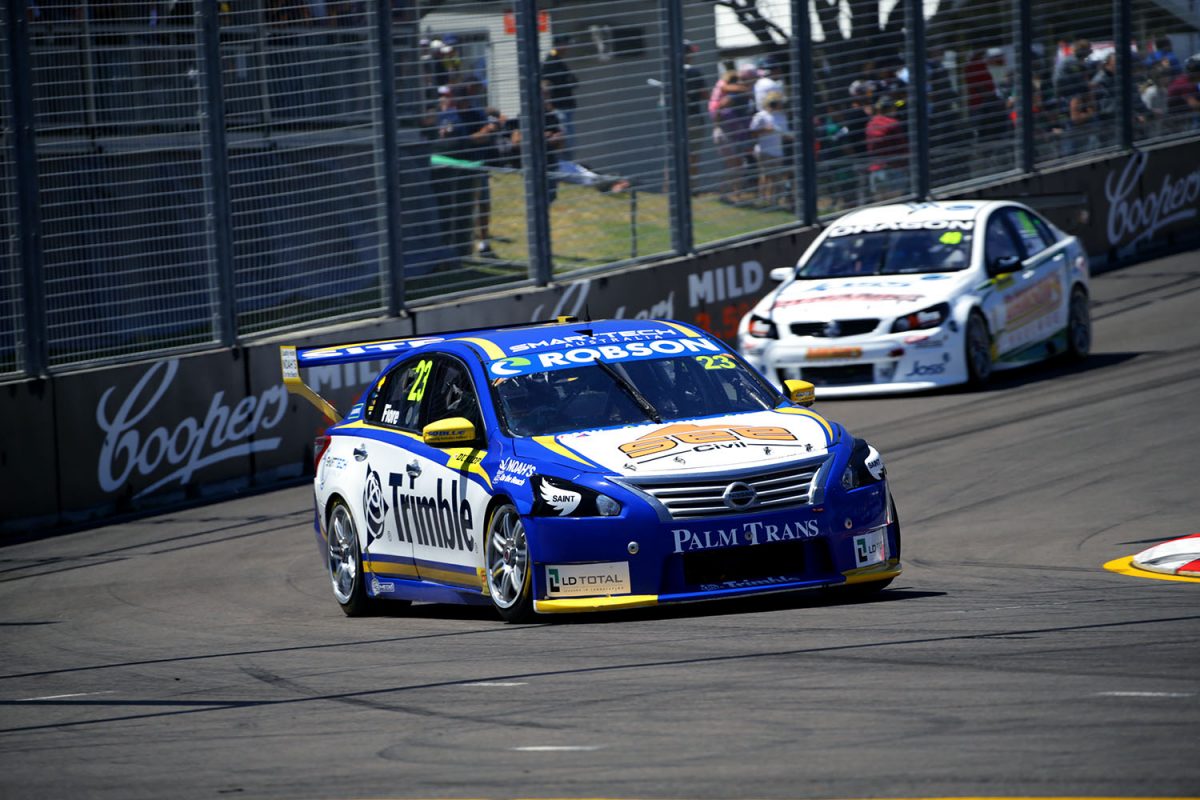 Dean Fiore is one of three Super2 drivers fined after Friday running at the Coates Hire Newcastle 500, for an indiscretion during the afternoon ride session.

Fiore has been fined $5,000, of which half is suspended until the end of next year, for his driving in meeting rides after the day’s practice sessions wrapped up.

Two drivers were fined for breaches of regulations in Practice 1, namely Paul Dumbrell and Adam Marjoram.

Dumbrell was fined $1,000 for entering pit lane rather than the Super2 paddock, for which the entrance is adjacent to that of pit lane, when the chequered flag was out.

Marjoram was issued a five-position grid penalty for Race 1 later today and fined $2,500 for failing to stop at pit exit when the light was red.

The West Australian has already copped a hefty fine this year, $10,000 with $5000 suspended until the end of 2019, for failing to obey more than 10 red flags during a practice session in Townsville,

Armor All Qualifying for Race 1 of the Dunlop Super2 Series round starts at 1105 local time/AEDT.