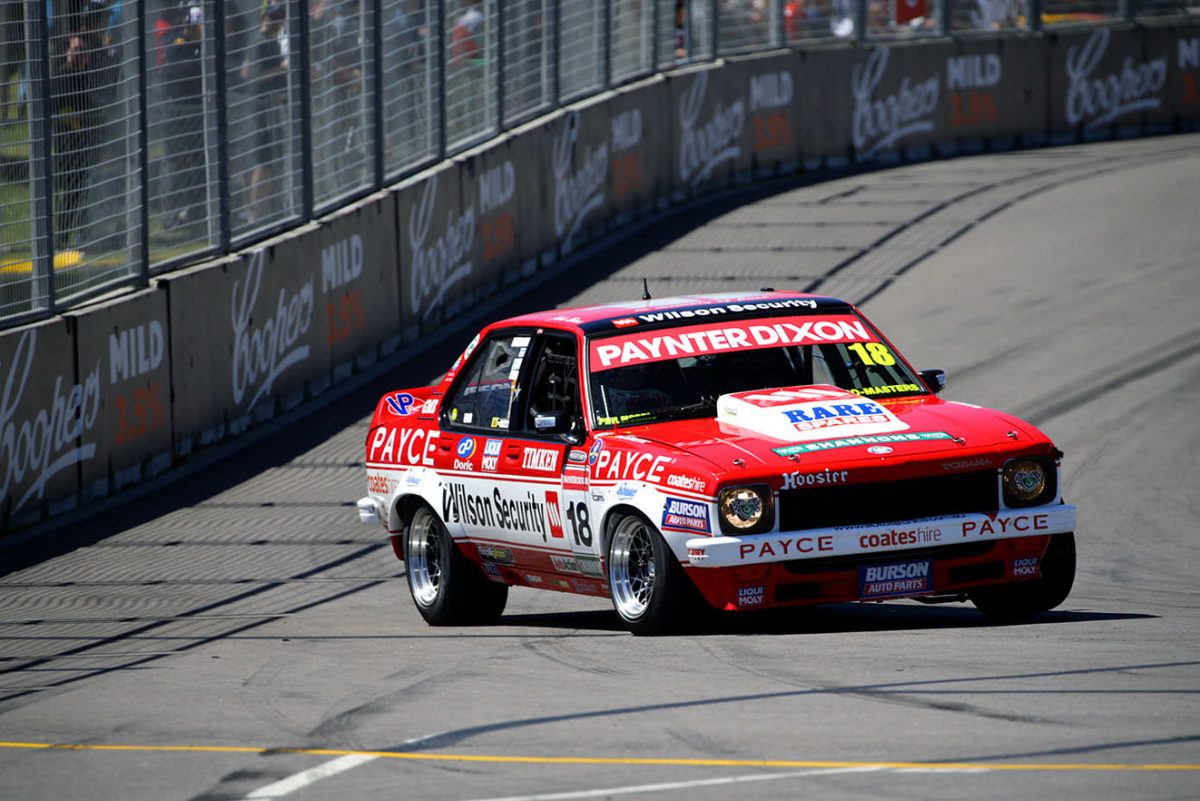 John Bowe has achieved his 50th Touring Car Masters pole position in Qualifying for the final round of 2018 at the Coates Hire Newcastle 500.

The only incident occurred when brothers Brad and Cameron Tilley (1971 Ford Falcon XY GTHO and 1969 Valiant Pacer, respectively) made front to rear contact at Turn 11 midway through Qualifying.

Touring Car Masters will return to the circuit on Saturday for their opening race at 1030 AEDT followed by Race 2 at 1355. 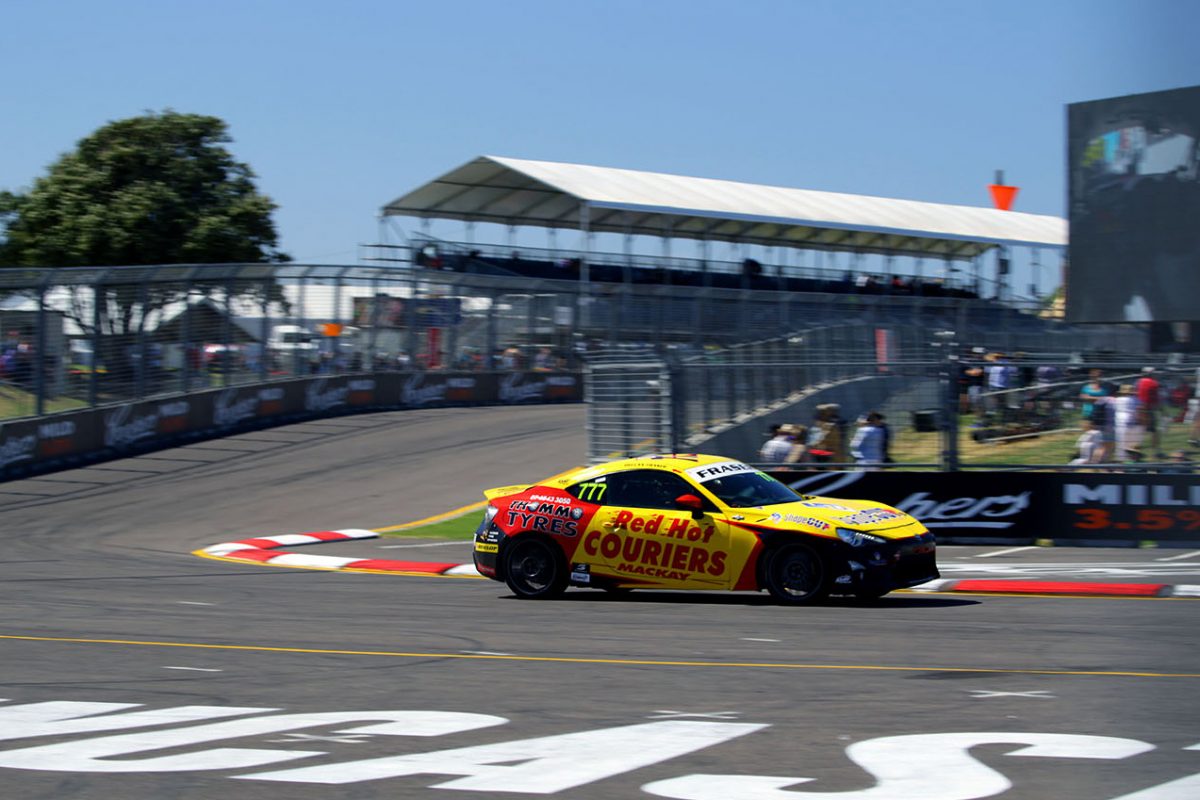 Fraser also topped Practice 1 on a 1:27.3048s ahead of invited driver Luke Youlden and Brook.

King finished the first session eighth quickest, while the second of the invited drivers, Jonathon Webb, was sixth and ninth in the two sessions respectively.

The Toyota 86 Racing Series will hit the track for Qualifying on Saturday at 0925 AEDT before Race 1 at 1230.