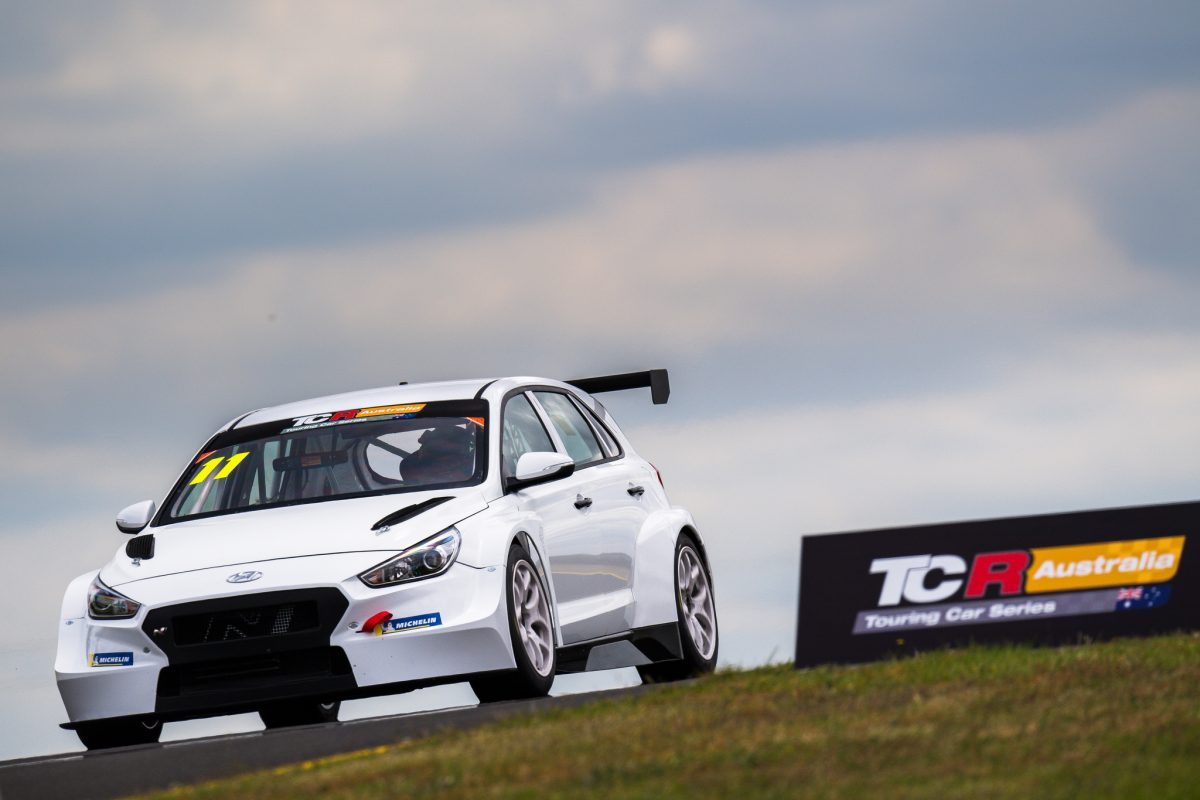 TCR cars can only run in sanctioned TCR events and series

Competitors who purchase a TCR car will only be able to compete in sanctioned events without jeopardising the ongoing homologation of their car.

The Matt Braid led TCR Australia series currently holds the exclusive rights to the TCR name and intellectual property in Australia, having cut a deal with both CAMS and TCR Global.

It means those who choose to compete in the Rod Salmon driven Production Race Cars series, run under the AASA banner, would be unable to campaign in the CAMS series.

“TCR is a very heavily regulated series. Unless it is an endorsed TCR category you can’t run in it,” explained Braid when asked by Speedcafe.com about the threat posed by Production Race Cars.

“So, if there was a deal done with TCR and the Bathurst 12 Hour to have a class in it, then yes. But outside of that you won’t be allowed to run.”

“The TCR regulations are the IP of TCR Global, so all manufactures homologate the cars to those regulations,” he added.

“Each car has to have a homologation certificate from TCR Global which has conditions on it.

“Therefore once it strays outside of TCR it’s no longer an effectively-homologated TCR car.”

Initially that restriction would limit the cars to the category’s six championship events in Australia though could expand on the back of future deals for specific events such as the Bathurst 12 Hour.

Neither Braid nor CAMS can prevent a car being campaigned elsewhere doing so would make the car ineligible for competition in officially sanctioned ‘TCR’ events.

“It’s a bit unfortunate, isn’t it? A potential TCR car owner is now being told, just like GT3 was last year, that you’re going to be tied to one series. You can’t go and run in anything else.

“If they run a state round are you going to get your homologation documents torn up? That’s pretty much what they’re saying, isn’t it?

“It sort of guarantees that people that buy our cars won’t ever run in the CAMS series,” he continued.

Rather than being rivals, Salmon believes the two series could happily co-exist and even bolster each other by providing owners increased opportunity to compete.

“I was just running a race series, I don’t consider it a rival. I just go, ‘they’re great cars, let’s go run them’,” he said.

“I’m not trying to steal TCR, I’m just going okay, here’s another opportunity, an alternate category with an alternate sanctioning body for the motorsport owning and driving competitor and public.

“I don’t see a big problem with it. I don’t really see it as a dilution. If they’ve got 20 cars, fantastic. I’ll be going along, I’ll be watching on tele, well, if it’s on tele.

“One will ultimately be more competitive and stronger I suppose, I don’t care if that’s us or not.”