Jones: Williams has made ‘fundamental mistakes’

Jones: Williams has made ‘fundamental mistakes’ 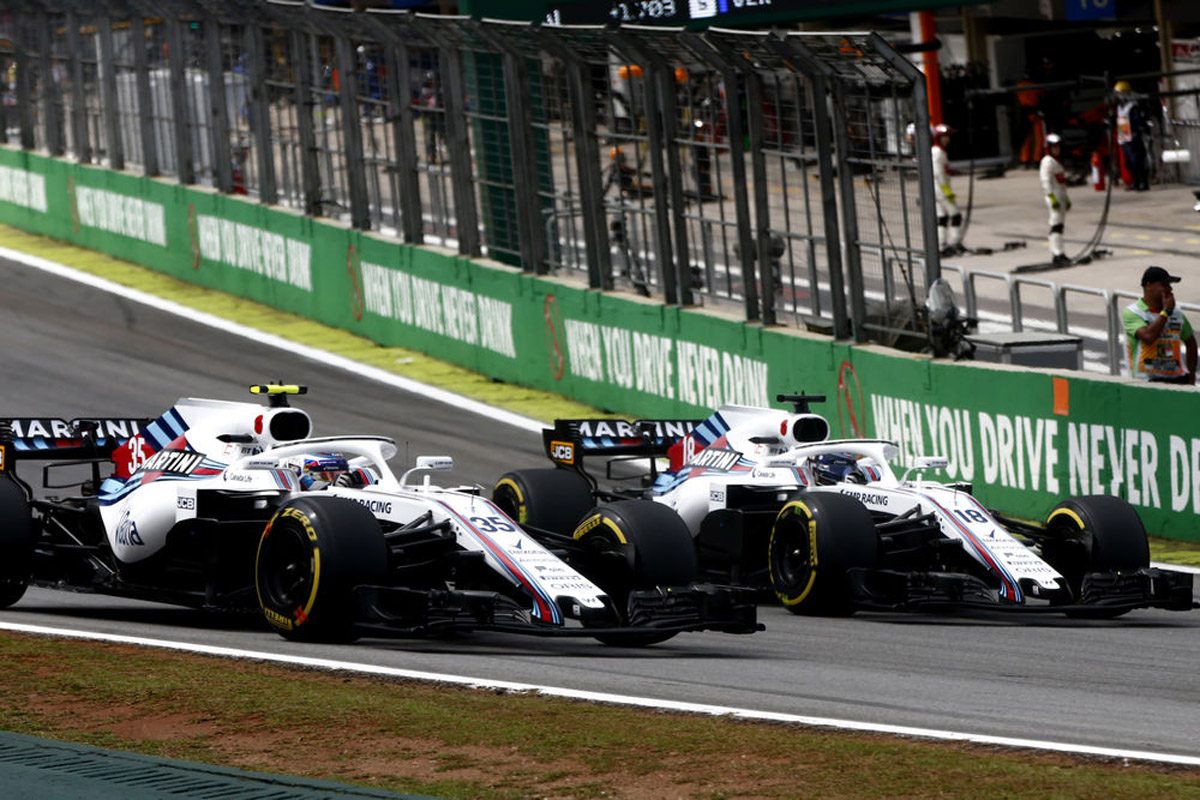 Australian world champion Alan Jones believes Williams has made ‘fundamental mistakes’ which have seen it relegated to the back of the Formula 1 grid.

Jones raced for Williams from 1978 to 1981, winning the team’s first world title in 1980, and has remained close with the squad ever since.

So far in 2018 Williams has scored just seven points courtesy of three top 10 finishes, but has gone without scoring since the Italian Grand Prix in September.

It’s a situation that’s hard to watch for Jones who won 11 of his 12 grands prix with the team.

“I’m beside myself to be honest with you, because obviously they’re my emotional favourites,” Jones told Speedcafe.com.

“I grew up with them so to speak, and I’m still very friendly with Claire and Frank and everybody at Williams, but I do think they’ve made some fundamental mistakes, putting two young, inexperienced drivers in the car.

“I thought when Paddy Lowe left Mercedes and went to them, I thought, ‘Ah, ah, there we go. We’ll see an upswing now,’ but that unfortunately just hasn’t happened.”

Lowe joined Williams in 2017 but the team’s fortunes have continued to slide while rookie Sergey Sirotkin, who joined the team this year, has scored just a world championship point.

Alongside Lance Stroll, who only made his debut last season, it makes for a pair with just 60 grand prix appearances between them.

Williams signed Sirotkin over race winner Robert Kubica for 2018, the pair having gone head to head for the drive, though Jones is wary even of the Pole’s potential.

“Kubica is a bit of a question mark at the moment as well,” he said.

“At the end of the day, he’s been out of Formula 1 for a long, long time, and when he had that sort of thing at the pre-season test… Well, from what I can gather, he just simply wasn’t quick enough.

“What they need to do really is, (to) look for a really good, experienced, quick driver; not necessarily an experienced slow driver, because that won’t do them any good either.

“The only problem now, of course, it’s a catch-22 situation, because a really good, quick, experienced driver doesn’t want to go with them. So you fall into this hole.”

Set to be ousted from Force India by current Stroll, Esteban Ocon has been touted as a candidate for next season.

A Mercedes junior, the Frenchman could bring both pace and experience to the team suggests Jones, while strengthening the relationship between the squad and its engine supplier.

“He could be half a chance, at least it might secure their relationship, or keep up the relationship with Mercedes, he added.

“I’m certain that he would be more experienced and quicker than the two current blokes, so that’s all I can put in at this stage, I think.”

George Russell has been confirmed with the team for next season, leaving the second drive one of just two seats left unaccounted for.

The other potentially available car is that that currently occupied by Brendon Hartley at Toro Rosso.