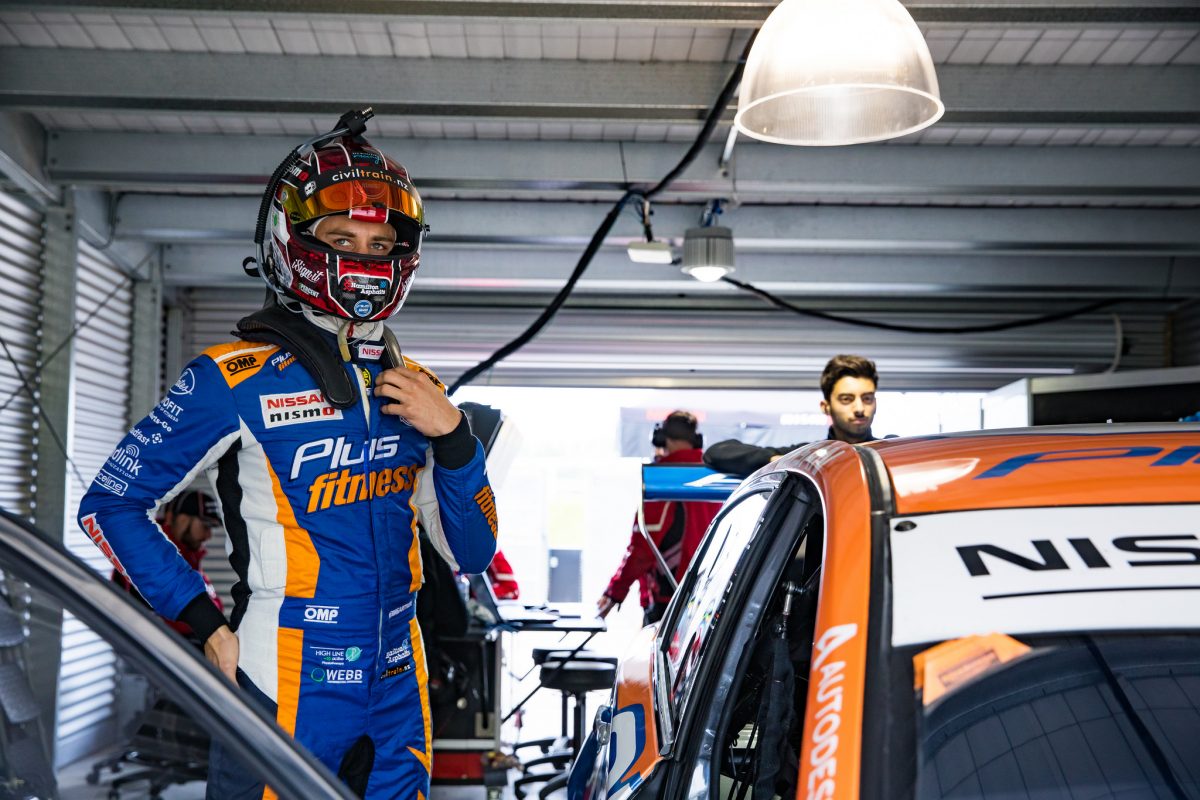 Andre Heimgartner says he expects to be on the Supercars grid next season as he continues to work on securing a 2019 deal.

The New Zealander is among a group of drivers facing an uncertain future with his seat at Nissan Motorsport among a handful yet to be confirmed.

There are still potentially plenty of driver movements to play out before next year’s grid is set.

Drives currently belonging to Heimgartner and Michael Caruso at the Braeside outfit could change hands with the team’s co-drivers Garry Jacobson and Alex Rullo linked to the squad.

Tekno Autosports is yet to announce its plans although it has been reported that current driver Jack Le Brocq is expected to continue at the Queensland squad.

Tim Blanchard Racing is also yet to reveal its driver for next season with Macauley Jones tipped to claim the seat, while Team 18 is expected to confirm Mark Winterbottom as replacement for Lee Holdsworth.

Meanwhile, Tickford Racing is also yet to confirm its line-up with uncertainty surrounding Richie Stanaway’s future.

While nothing is locked away yet, Heimgartner says the chances of him remaining on the grid next year are likely.

“Talks are still ongoing; I’m talking to a few teams so I have got a few things going, but I expect to be in Supercars again next year,” Heimgartner told Speedcafe.com.

“There are different deals going around so it is more likely to happen than not.” 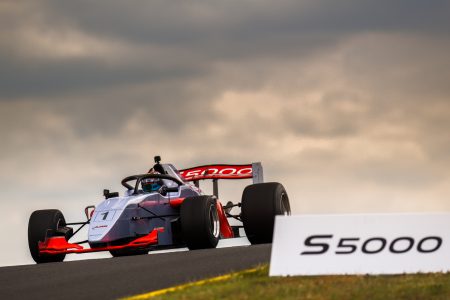 Heimgartner behind the wheel of the S5000

Should his hopes of clinching a Supercars deal for next year fade, the 23-year-old could turn his eye towards the new S5000 single seater category.

Heimgartner was among select few to drive the new V8 powered Onroak-Ligier S5000 car during the series’ official launch at Sydney Motorsport Park on Monday.

The two-time New Zealand Formula Ford champion was hugely impressed by the S5000 chassis and the spectacle the series could provide.

“You are always out there looking at new categories and keeping an eye out for what is happening because you never know what could happen in the sport,” he added.

“It was a very interesting concept and to some extent that kind of car is something my generation has missed out on.

“There was Formula Holden back in the day and I only heard about those, so to actually experience an open wheeler with a big high power V8 was pretty cool.

“It was a bit different to anything I’ve driven before.

“It was quite a spectacle when they started it up and you could feel the rumble when I was driving it around. I think 20 of them racing around wheel-to-wheel will be quite exciting.

“It is definitely a series that will attract plenty of attention; hopefully they can get it off the ground.

“If I wasn’t racing Supercars I would look at it for sure. It is something exciting and new.”