Irwin Tools is set to return to the Supercars grid in 2019 following news it will back Mark Winterbottom at Team 18, marking the first time the brand has appeared on a Holden.

Having first appeared on Britek Motorsport Falcons in 2007, the brand went on to support Stone Brothers Racing and its successor Erebus Motorsport before stepping away from the sport at the end of 2013. 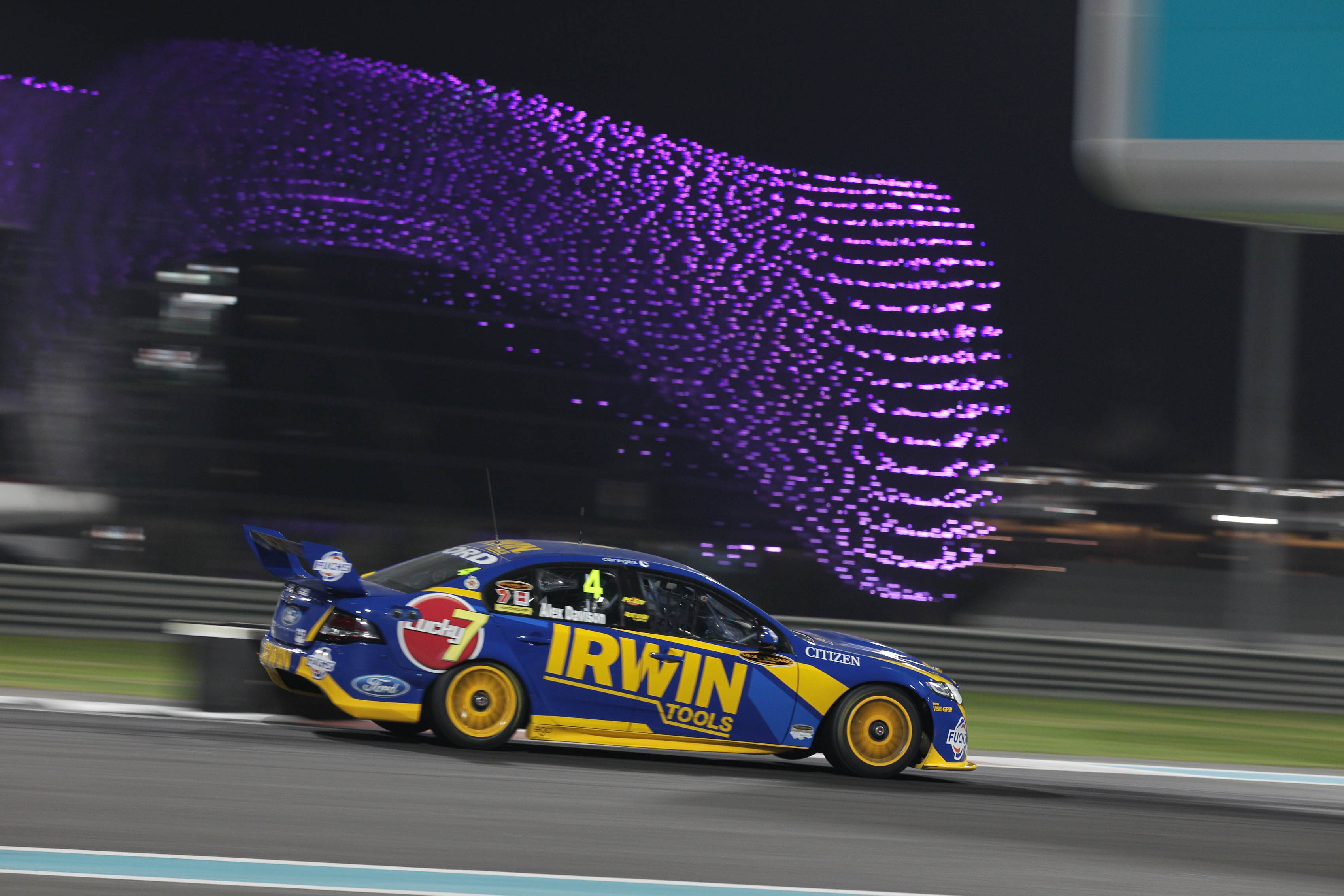 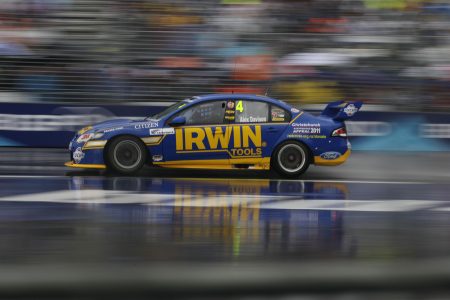 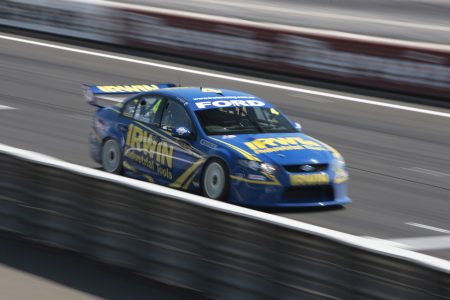 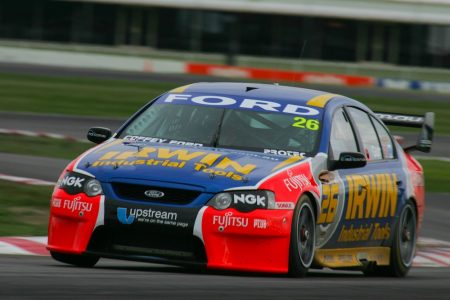 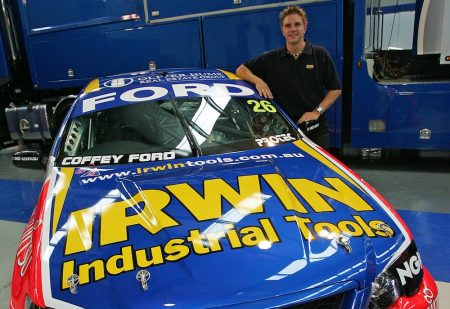 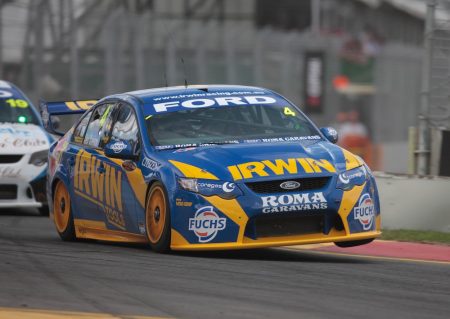 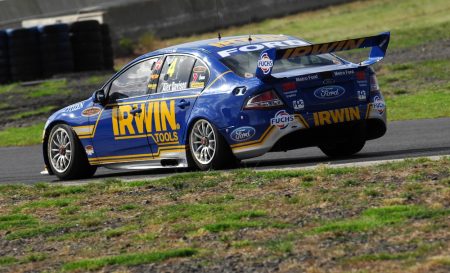 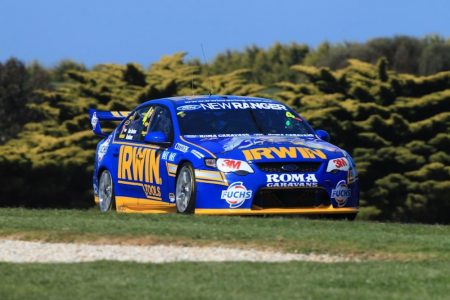 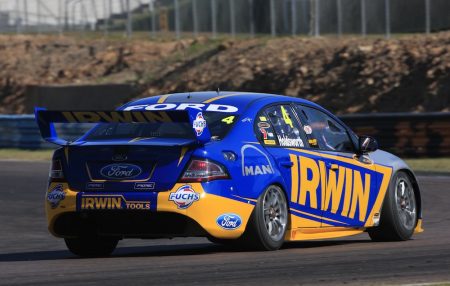 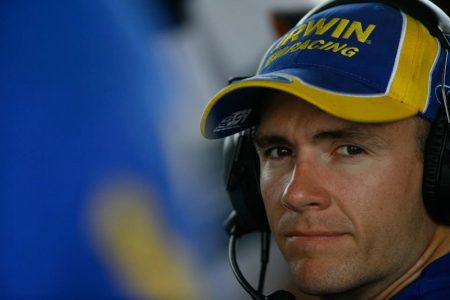 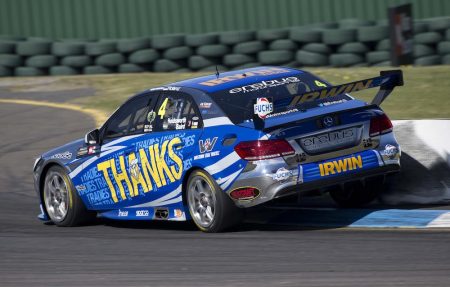 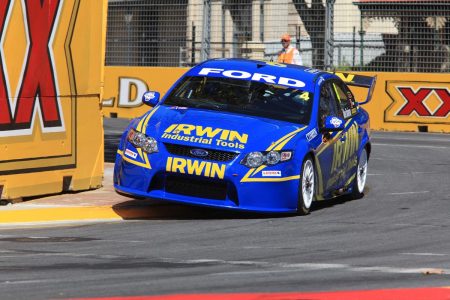 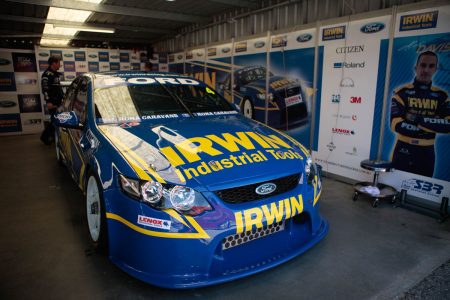 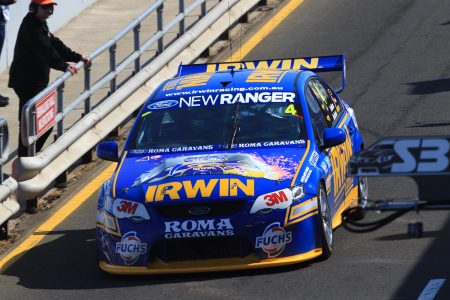 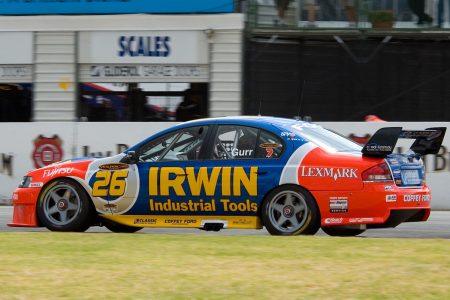