Schumacher to partner Vettel in Race of Champions

Schumacher to partner Vettel in Race of Champions 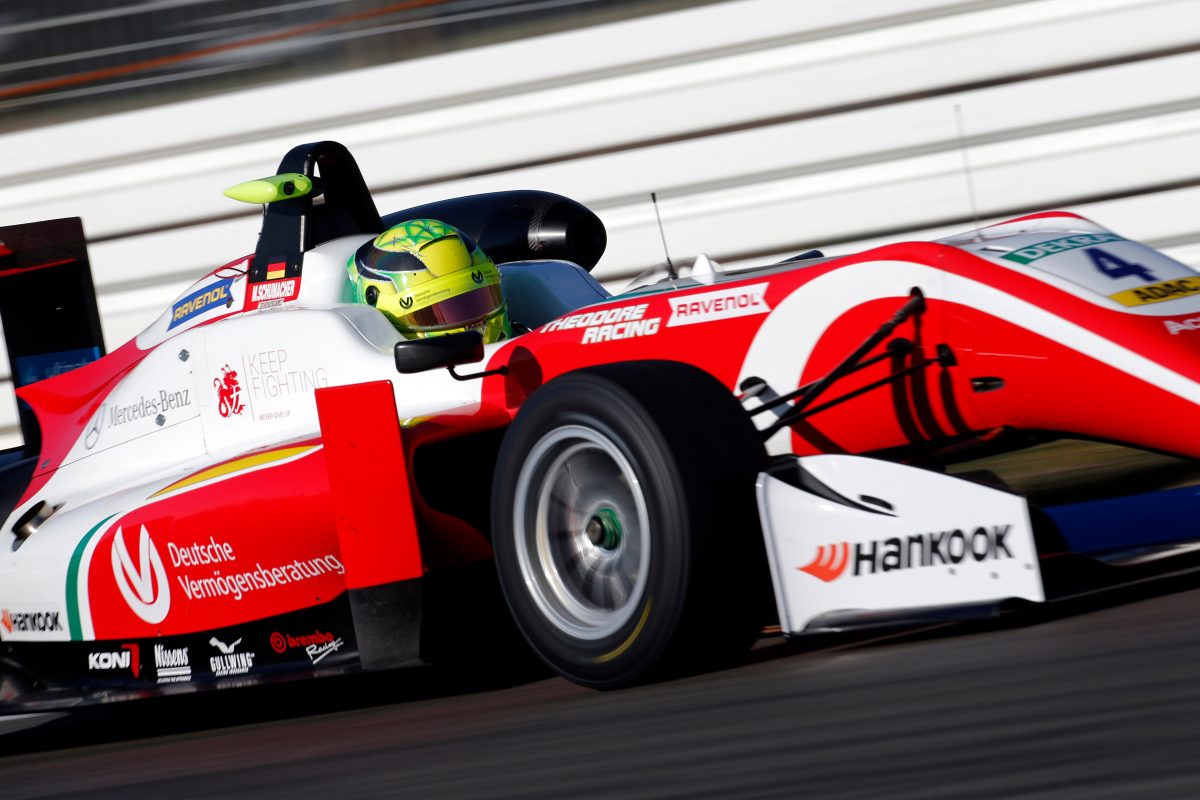 Both will represent Team Germany in the January event which will take place on a purpose-built track in the stadium section of Mexico City’s Formula 1 circuit.

Vettel and Michael Schumacher, Mick’s father, teamed up to win the RoC’s Nations Cup for six straight years from 2007 to 2012.

“I’m honoured to enter this competition which my father always loved and in which he set the bar very high together with Sebastian,” said the 19-year old, who will make his RoC debut.

“But, of course, I’ll do everything to get far in the individual event and to win the RoC Nations Cup trophy with Sebastian for Team Germany.” 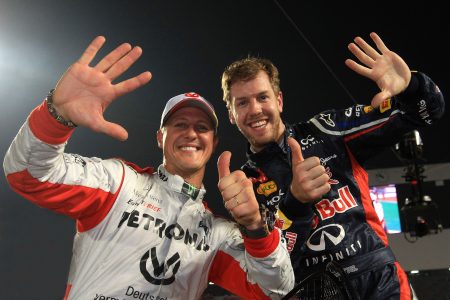 Michael Schumacher and Sebastian Vettel together at the Race of Champions

Race of Champions President Fredrik Johnsson said Mick’s involvement in the event will be emotional as a result of his father’s history.

“We can’t begin to express how thrilled we are that Mick will be racing at January’s RoC Mexico,” said Johnsson.

“His father Michael has been a friend of the Race of Champions for many years, and of course his contribution both on and off the track has been immense.

“We continue to wish him well in his recovery, and I can’t think of a finer legacy than to have Mick racing with us for the first time.

“Of course Mick is here entirely on merit, having shown the world what he can do all season en route to the FIA F3 European Championship.

“Now we are excited to see what he can do in the identical supercars at RoC Mexico.

“When Mick lines up with Sebastian Vettel for Team Germany in RoC Nations Cup, it is sure to be an emotional moment for everyone involved.