Holdsworth eager to end Team 18 tenure on a high

Holdsworth eager to end Team 18 tenure on a high 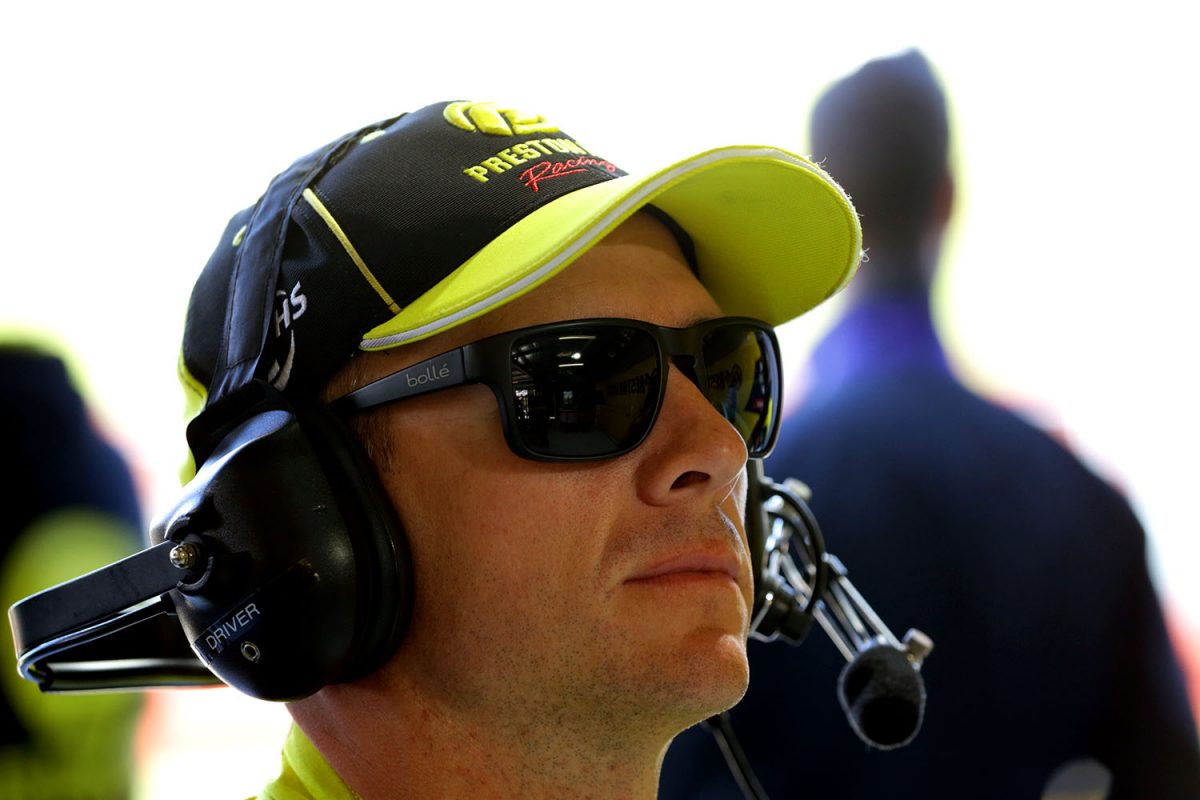 Lee Holdsworth is looking to end his tenure at Preston Hire Racing on a high after officially confirming his split with the team ahead of this weekend’s Coates Hire Newcastle 500 finale.

Holdsworth revealed he was on the driver market at the Supercheap Auto Bathurst 1000 with his seat expected to be filled by Mark Winterbottom.

The 35-year-old teamed up with Charlie Schwerkolt’s single car Holden concern in 2015 with the operation run out of Walkinshaw Racing before stepping out on its own the following season, equipped with a Triple Eight Commodore.

Holdsworth has endured a shocking season this year that has been plagued by lack of speed, reliability and consistency.

However, he is eager to end his four-year association with the operation on a positive.

“Not just the final race of the year but also the end of my four-year partnership with Team 18,” said Holdsworth.

“We’d all like to finish on a high and I’ll be giving it my everything to bring home a trophy.

“Given the Newcastle track is a concrete jungle, you can sometimes get more out of the car than it has to offer if you’re willing to take risks.

“I’ll be putting it all on the line.”

Holdsworth’s future in the category remains unclear at this point although he was hopeful of securing a full-time seat when asked by Speedcafe.com earlier this month.

Options are limited with only a handful of seats yet to be confirmed for 2019.

Tekno Autosports is yet to announce its plans although it has been reported that currently driver Jack Le Brocq is expected to continue at the Queensland squad.

Drives belonging to Michael Caruso and Andre Heimgartner are understood to be in play at Nissan Motorsport, which will revert to Kelly Racing next year.

It is understood that the squads’s co-drivers Alex Rullo and Garry Jacobson are linked to those positions.

Tim Blanchard Racing is also yet to reveal its driver for next season although Macauley Jones is tipped to claim the seat.

Tickford Racing is also yet to confirm its line up with uncertainty surrounding Richie Stanaway’s future.

Preston Hire Racing boss Charlie Schwerkolt has thanked Holdsworth for his services over the last four season and is hopeful the squad can repeat the Newcastle form of last year which yielded a fourth and eighth place finishes.

“It would be really great to see everyone involved get a great result with this being the last race meet with Lee Holdsworth as our driver and Preston Hire as our naming-right sponsor,” Schwerkolt said.

“We’ve had an amazing partnership with Preston Hire over three seasons and I want to thank the entire team for all of their support.

“I am also really proud to have had Lee a part of my team for the past four years.

“He is a great guy, great race driver and an amazing family man, and cannot thank him enough for all he has done.

“We were fourth at Newcastle last year and I am hopeful we can replicate a similar result this year, maybe even one better for a podium – I know Lee will give it everything he has got.”