Challenge Bathurst dates locked in for 2019

Challenge Bathurst dates locked in for 2019 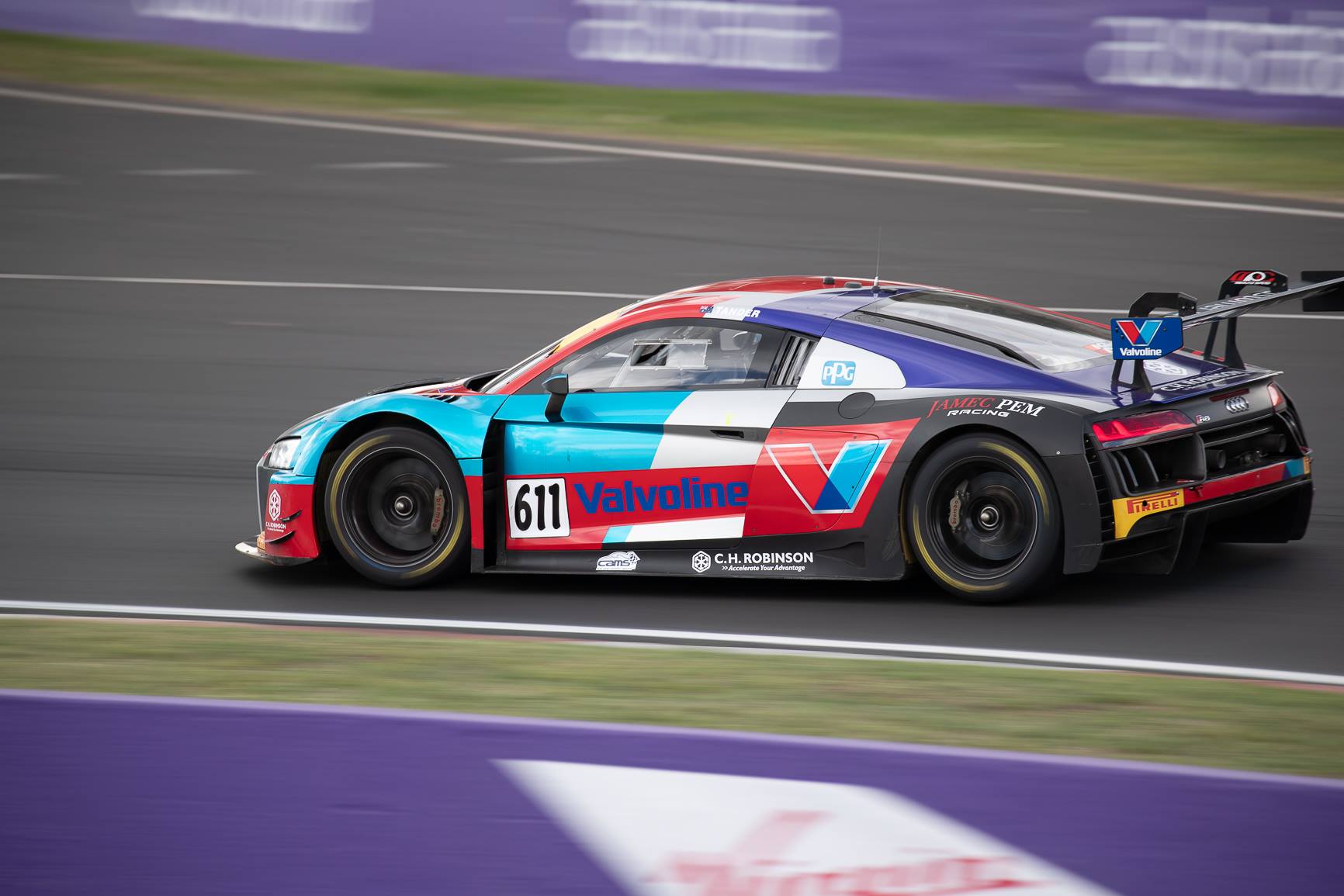 Challenge Bathurst organisers have confirmed the return of the event in 2019 in a later date slot.

This year the event ran in a mid-November berth over the November 15-18 weekend when more than 400 competitors took to the track across the four days.

However, it will be pushed back a fortnight in 2019 and run from November 28 to December 1; once again split between two days each of Sprint and Regularity competition.

Factory Audi driver Christopher Mies made headlines last week after the German set a new outright Mount Panorama lap record, touring the circuit in under two minutes at the wheel of an unrestricted GT3 Audi.

“One of the things the Audi Customer Sport Racing team suggested was that they were able to go after their sub-two-minute lap time because the earlier sessions ran uninterrupted,” said O’Brien.

“They were able to complete their (Bathurst) 12 Hour testing program early and as such were able to go and quite literally live the ideals on which Challenge Bathurst is based – challenging the Mountain in exciting cars.

“We are very pleased to continue the event into 2019 and lock in what is now a traditional date at the end of November.

“Across both the Sprint and Regularity competitions we saw ‘PBs’ (personal bests) across the board and while the 1 minute 59-second lap drew the headlines, there were personal records set everywhere.”

The event has been popular with GT3 teams for testing ahead of February’s annual Bathurst 12 Hour, with Trofeo Motorsport (Lamborghini), Tony Walls (McLaren 650s), Yasser Shahin (Lamborghini) and James Koundouris (Audi), among those in attendance last week.