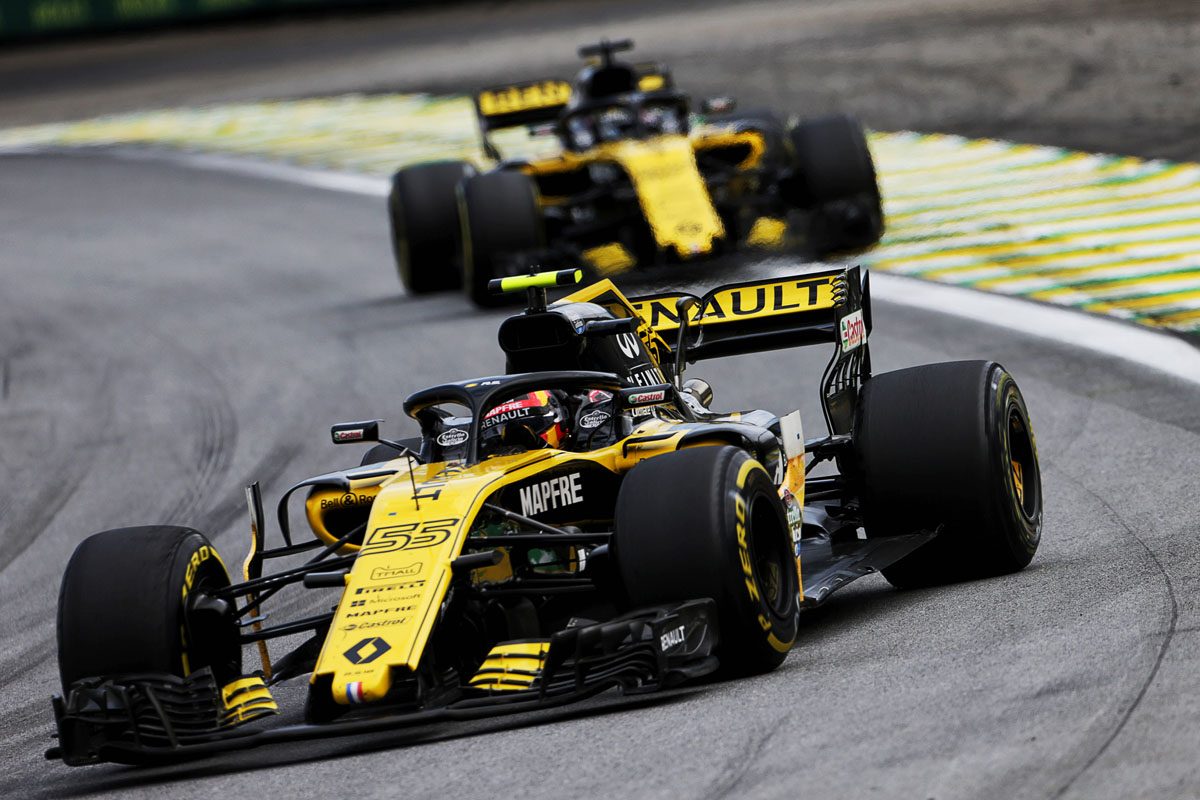 Renault and Nissan chairman Carlos Ghosn has been arrested in Japan amid allegations the Frenchman was involved in misreporting his income.

Ghosn heads up the Nissan, Renault, and Mitsubishi alliance, making him one of the most influential figures in the automotive industry.

The 64-year-old was instrumental in Renault’s return to Formula 1 in a factory capacity when it purchased the Enstone team from Genii Capital at the end of 2015.

Representative Director Greg Kelly was also arrested, with the pair alleged to have engaged in financial misconduct in reporting Ghosn’s earnings to the Tokyo Stock Exchange.

Nissan issued a statement following the arrests which it says came about as a result of an internal investigation into the misrepresentation of financials to the Tokyo Stock Exchange.

“The investigation showed that over many years both Ghosn and Kelly have been reporting compensation amounts in the Tokyo Stock Exchange securities report that were less than the actual amount, in order to reduce the disclosed amount of Carlos Ghosn’s compensation.

“Also, in regards to Ghosn, numerous other significant acts of misconduct have been uncovered, such as personal use of company assets, and Kelly’s deep involvement has also been confirmed.”

The statement adds that Nissan CEO Hiroto Saikawa will now work to remove Ghosn and Kelly from their positions.

“I will call a board meeting to make a proposal to remove him from the position of chairmanship and approve it,” Saikawa said in a media conference.

“The partnership among the three entities (Renault, Nissan, and Mitsubishi) will not be affected by this event, rather we will closely work together with all the partners to contain any possible confusion.”