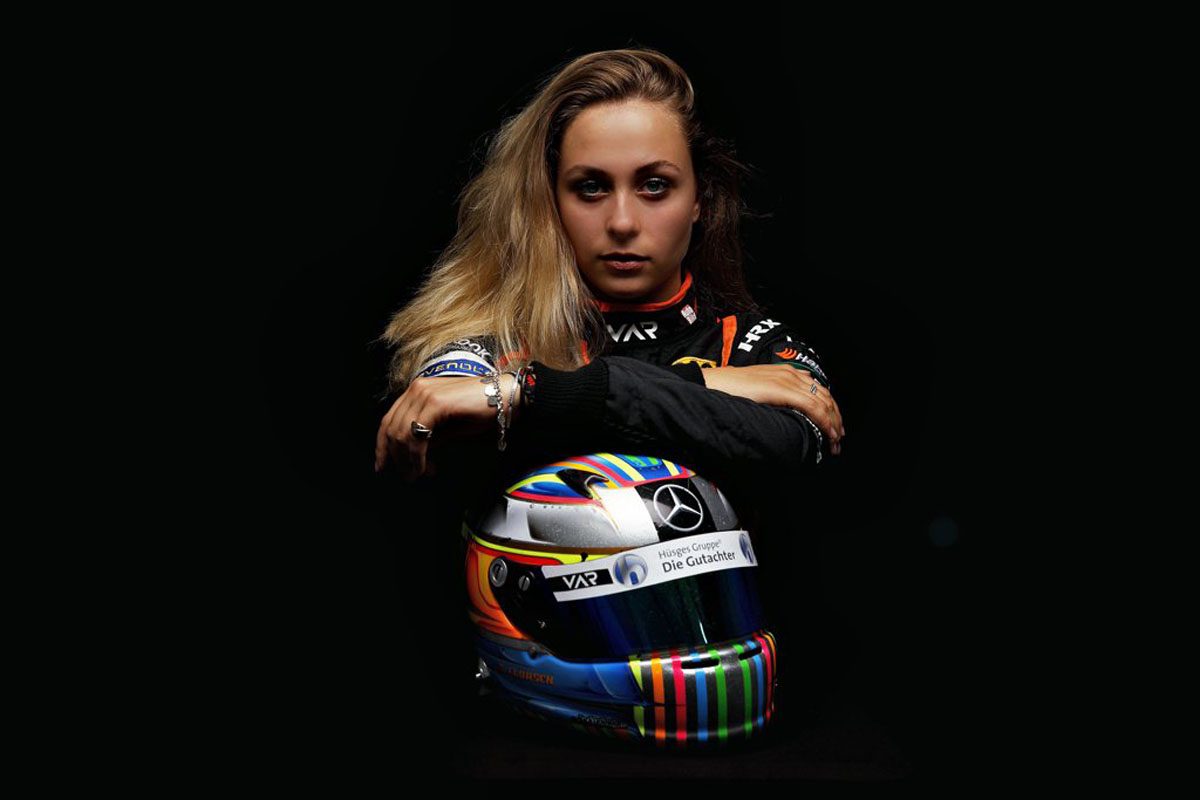 Sophia Flörsch has undergone a successful seven hour surgery following her frightening crash at the Macau Grand Prix on Sunday.

Flörsch was launched at the end of the long front straight in Macau, bursting through the catch fencing and into a photographer bunker.

The incident immediately drew the red flags as five people, including Flörsch, two photographers, a marshal and fellow driver Sho Tsuboi, were all taken to hospital.

Later it was confirmed that Flörsch had suffered a spinal fracture in the incident, with the others all cleared of life threatening injuries.

On Monday the 17-year-old underwent a lengthy surgery which was carried out successfully.

A message was posted on her Twitter page while the surgery was taking place confirmed there had been no complications.

“The medical team is deliberately working slowly to avoid risks,” the Tweet, in German, read.

“The previous surgical course is good and without complications. The surgery that began this morning continues.”

Van Amersfoort Racing owner Fritz van Amersfoort added that there was no fear of paralysis following the surgery.

“(Paralysis) was the main fear. That’s why the operation had to be done quite quickly because there was a danger it (her spinal cord) could be damaged.

“We are extremely happy that she is now recovering and that everything went extremely well. There’s no fear of paralysis whatsoever.”

Flörsch is expected to remain in hospital for another two weeks, while Tusuboi has already been discharged.

Photographer Hiroyuki Minami, who suffered a concussion in the incident, while Chan Weng Wang, sustained a liver laceration remains in hospital, as does marshal Chan Ha In, who suffered a fractured jaw and a laceration to the face.