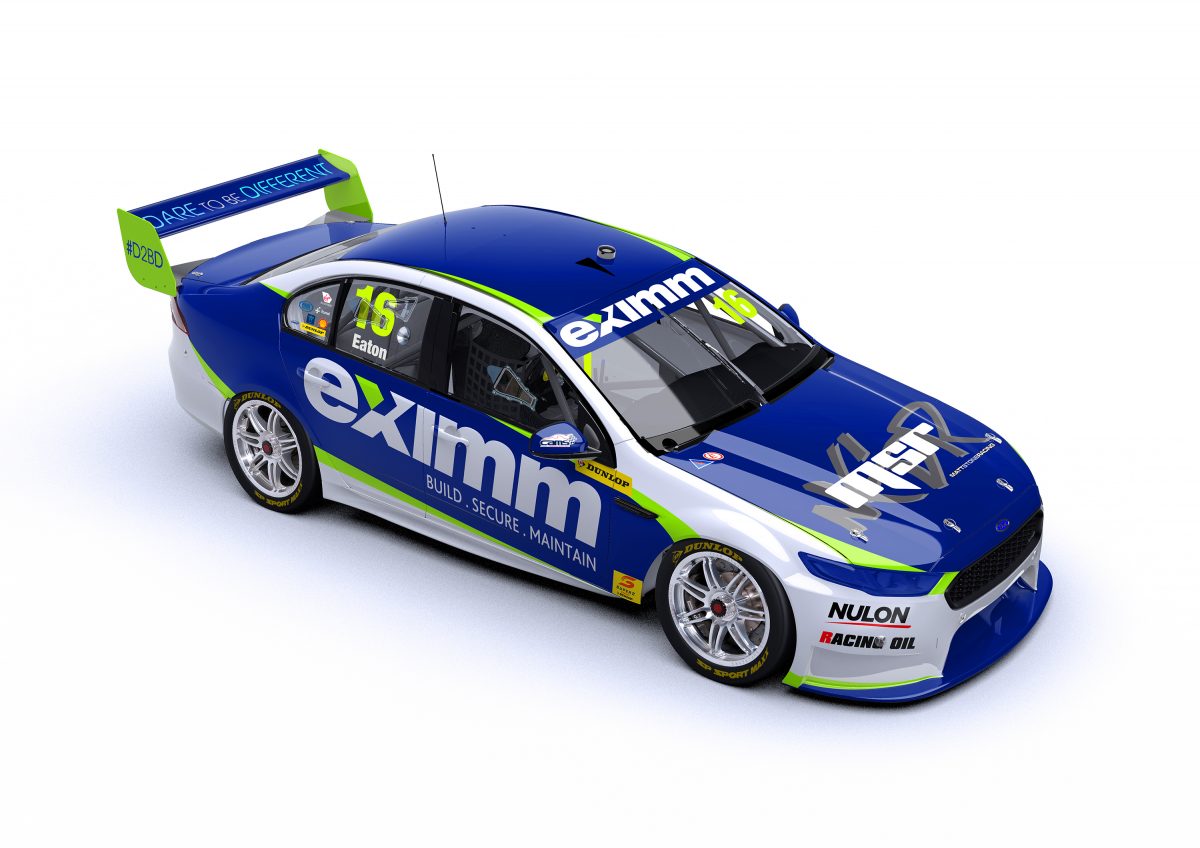 British racing driver Abbie Eaton has secured backing from an Australian company ahead of her maiden Supercars test with Matt Stone Racing next month.

The 26-year-old, famous for her role as a test driver on hit motoring television show The Grand Tour, is expected to drive an MSR Super2 Ford Falcon FGX at Queensland Raceway.

As previously revealed, Eaton is heading to Australia in the hope of securing a full-time Super2 drive as part of a quest to forge a Supercars career.

It has now been confirmed that Queensland-based property services and security company Eximm will back her test in December.

A render of the car she will drive has also been revealed by MSR. 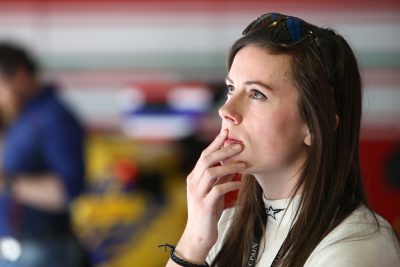 “It’s a small but significant step in Abbie’s journey to a potential Super2 drive with MSR in 2019 and then on to the main event in 2020,” said Eximm CEO Vicki Tod.

“As someone who worked my way up to now lead Eximm, I understand the pressure and expectation Abbie may be feeling.

“However, she’s one serious young driver who was described by The Grand Tour host Jeremy Clarkson as ‘phenomenal’, so we can’t wait see her in action.

“If they’re able to secure the support they need, I know MSR will turn out a vehicle that will be competitive enough to put Abbie on the map.”

Eaton, who is managed by Peter Doulman and Jo Gardner in Australia, will head to this weekend’s Coates Hire Newcastle 500 to experience her first taste of Supercars.