POLL: Who will win the 2018 Supercars Championship?

POLL: Who will win the 2018 Supercars Championship? 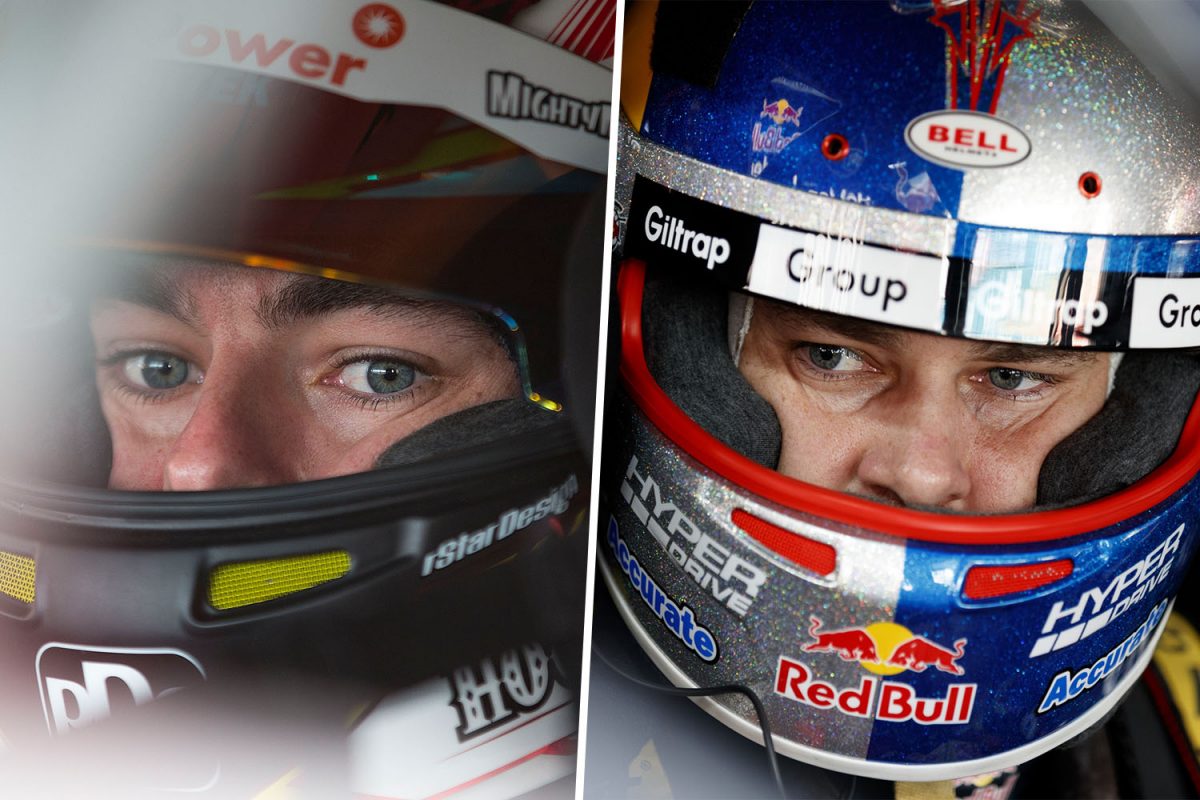 The pair are split by just 14 points after 28 completed races, and with 300 points on offer on the streets of Newcastle it’s anyone’s game heading into the weekend.

All season there’s been little to separate them, with both McLaughlin and van Gisbergen enjoying periods of dominance.

During the 14 races from the Sunday at Symmons Plains to the inaugural race at The Bend Motorsport Park, McLaughlin was off the podium just once, taking four consecutive wins and six in total during that time.

It’s a similarly impressive record for van Gisbergen, who finished either first or second in every race from Townsville to Sandown with a hat-trick of wins to his name in that eight race period.

At Pukekohe last time out they each took a win and second placing, meaning they left New Zealand split by exactly the same number of points as when they’d arrived.

And so we head to Newcastle, where twelve months ago the championship was decided in the most dramatic of circumstances.

On that occasion it went to Whincup after McLaughlin battled back from a series of set backs during Sunday’s race to fall agonisingly short.

This year the same teams will battle it out, but with van Gisbergen in the Red Bull Holden Racing Team corner ably supported by last year’s champ and outgoing legend Craig Lowndes.

Van Gisbergen has admitted he’s not thinking about the pressure, but is nervous at the prospect of winning his second championship.

Next door in the Shell V-Power Racing garage, McLaughlin will have the support of Fabian Coulthard should it be needed.

Like van Gisbergen, McLaughlin has admitted the weekend ahead is already proving a nerve wracking prospect.

It paints a fascinating picture heading into the event, at the conclusion of which we will crown a New Zealander champion, for the second time in three years.

The question is, who will it be?

Can McLaughlin seal a maiden crown and send the Falcon off with one last victory, or will van Gisbergen deny him to take a second title and hand the all-new ZB Commodore its first championship?

Cas your vote in this week’s PIRTEK Poll.