Nissan to turn pink for breast cancer charity in Newcastle

Nissan to turn pink for breast cancer charity in Newcastle 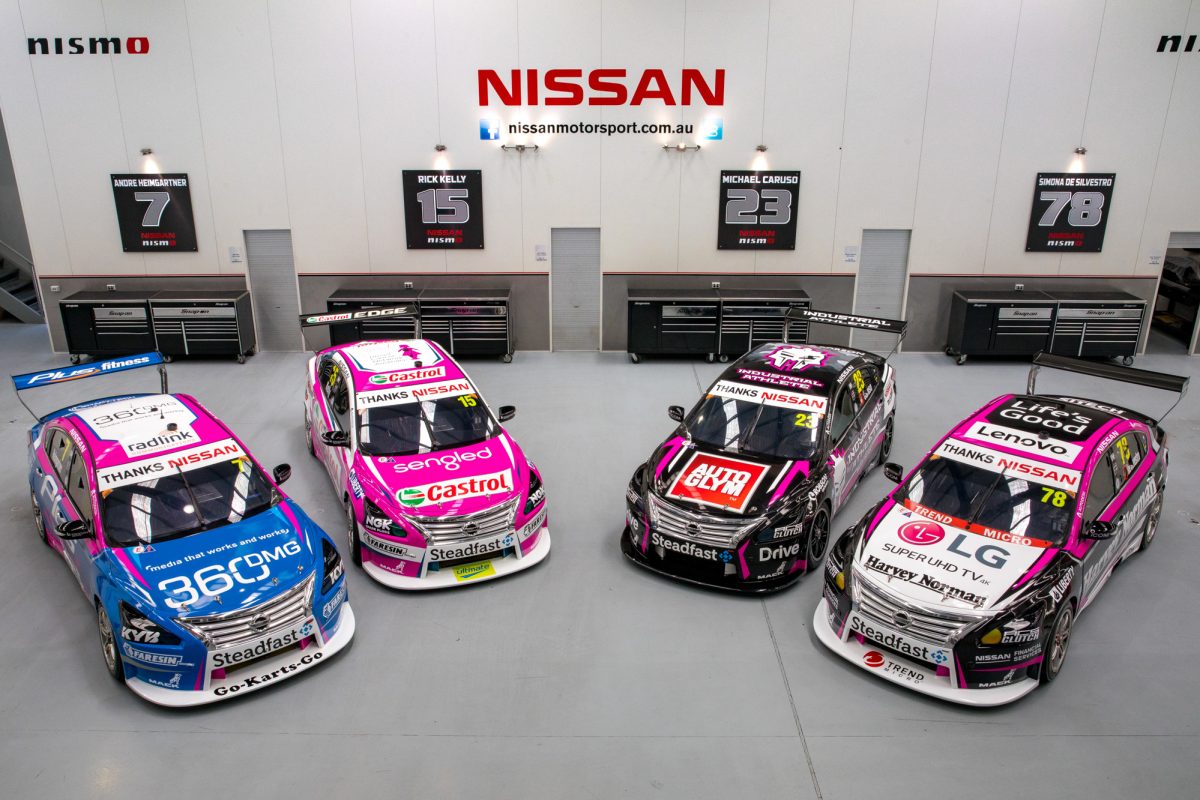 Kelly and Simona de Silvestro will also don one-off racesuits which will be auctioned off at the end of the Coates Hire Newcastle 500 weekend with proceeds going to the charity.

All four Nissan Motorsport entries will also sport ‘Thanks Nissan’ windscreen visors to mark the final event at which the team will carry factory support before it reverts to its original Kelly Racing moniker in 2019.

“I’ve never raced a pink car before, and I’m really glad that I will get to do that for Breast Cancer Network Australia at Newcastle,” said Kelly.

“I’ve seen the statistics, and you read about the breast cancer tragedies that happen every day. As a race team, we thought that we had to do something to help support BCNA, and I’m so glad that we are doing it next weekend across the entire team.

“Our Nissan cars were really fast at Newcastle last year. We almost got on the podium, so our aim is to finish the year on the highest possible note and give the BCNA and our sponsors a result that they will truly be proud of.”

BCNA, which is into its 20th year in 2018, is a not-for-profit organisation which provides support, information, treatment, and care for those with breast cancer.

According to the charity, an estimated 18,087 Australian women will be diagnosed with breast cancer (average over 49 per day) this year, while approximately 28 percent of new cancers diagnosed in women in 2017 were breast cancer.

“The team’s initiative to raise awareness and funds ensures our network can continue to provide free resources and services to those who need them.

“The pink cars and suits look fantastic, and I’m sure the pink lady spirit will inspire them to victory. We wish them lots of pink ‘lady luck’.”

Plus Fitness, the major backer of Andre Heimgartner’s Altima, will also back the campaign with a digital strategy and promotion all this week in its 180 locations in what it is calling the ‘Plus Fitness/ Nissan Motorsport Breast Cancer Awareness Week’.

The gym chain’s franchisees have been encouraged to get behind the initiative by dressing up their gym and themselves in pink to raise money for BCNA.

Fans will have the opportunity to buy BCNA-themed team apparel and also donate to the charity at Nissan Motorsport’s merchandise store at the track.

Kelly sits best-placed of the Nissan quartet in ninth position in the Virgin Australia Supercars Championship ahead of Newcastle, where he picked up results of 10th and fourth last year, one position ahead of Michael Caruso in the latter.

De Silvestro had arguably one of the best performances of her time in Supercars despite finishing 20th on the Saturday after glancing the wall and 17th on the Sunday having been turned around by Scott McLaughlin in an incident which played a major role in determining the outcome of the championship.

She is currently 24th in the standings while Caruso and Heimgartner, who are both off contract with Kelly Racing, are 17th and 18th respectively.

The Supercars Championship field is first on-track at the Newcastle 500 on Friday for Practice 1 from 1140 local time/AEDT.

Donations may also be made to Breast Cancer Network Australia by CLICKING HERE. 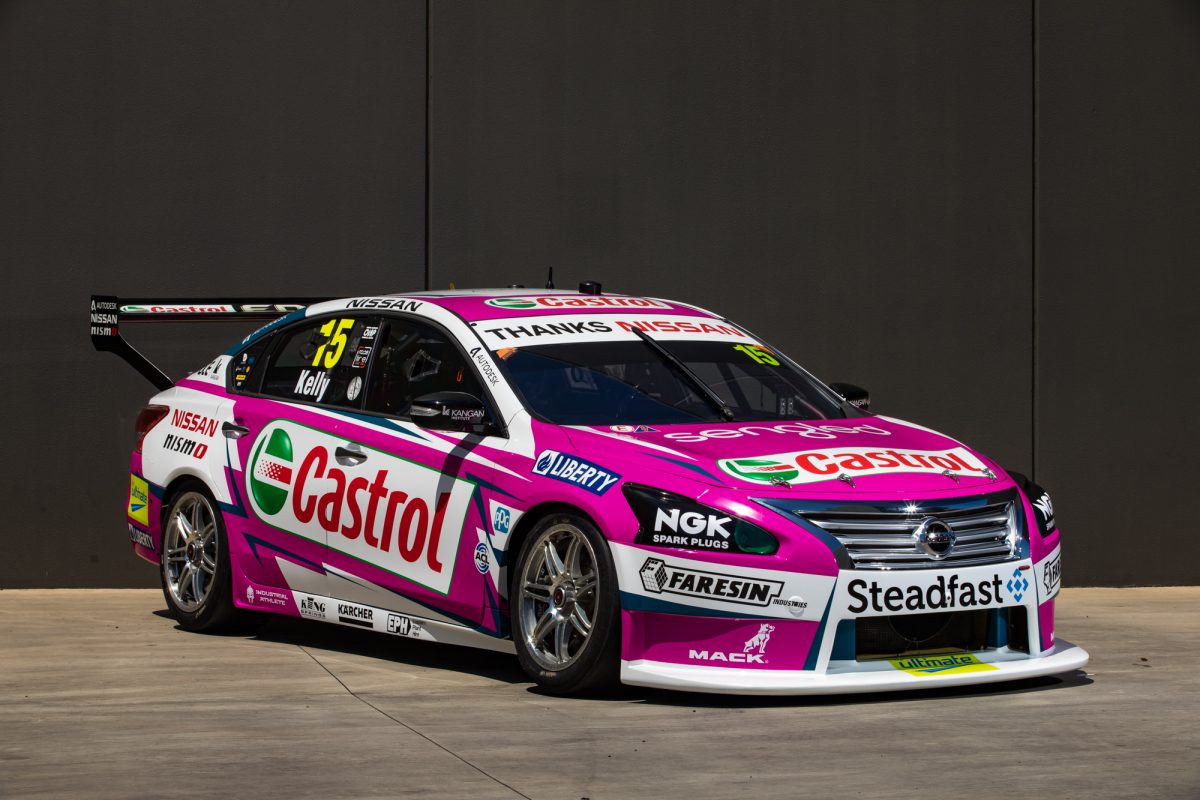 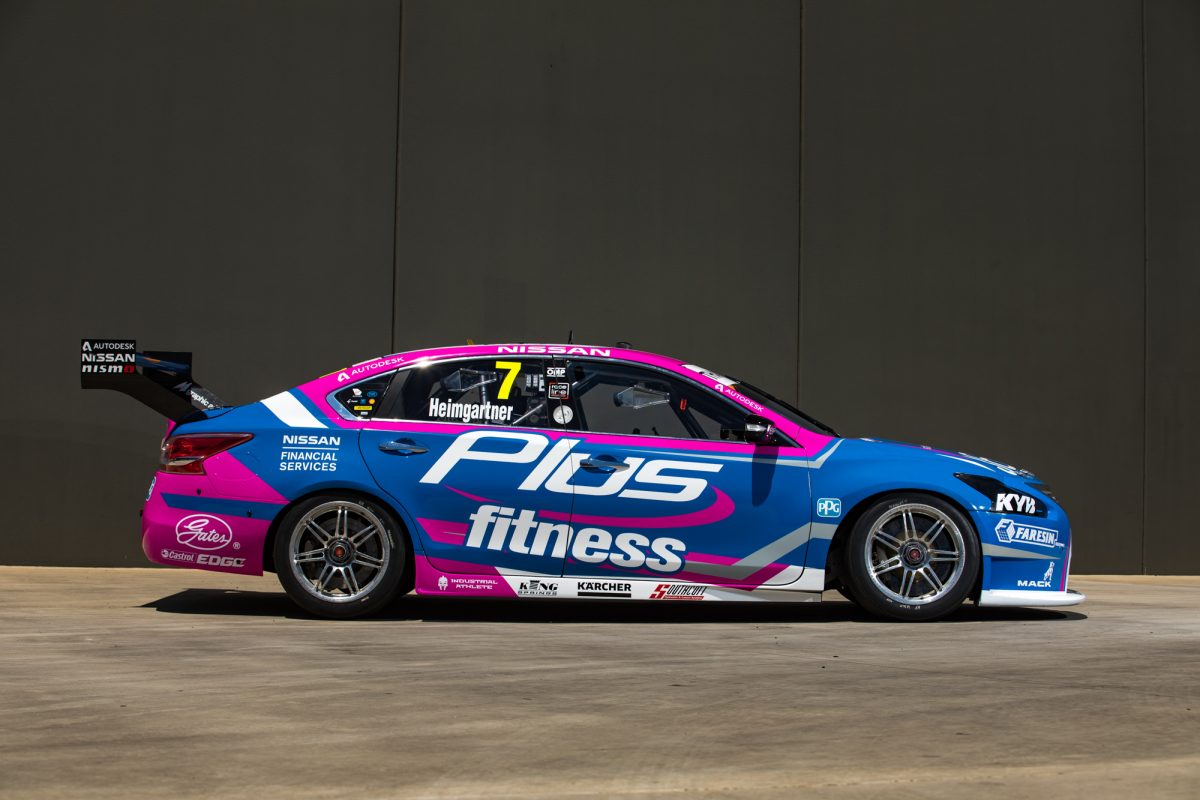 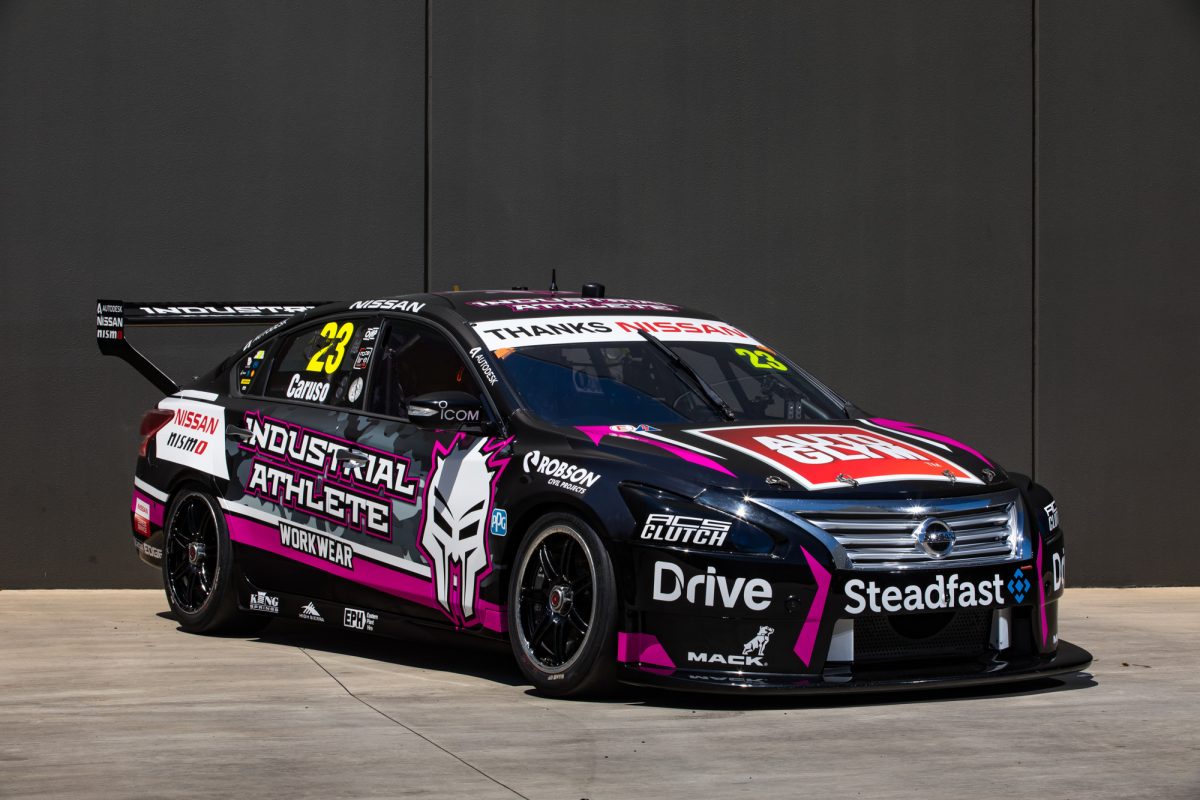 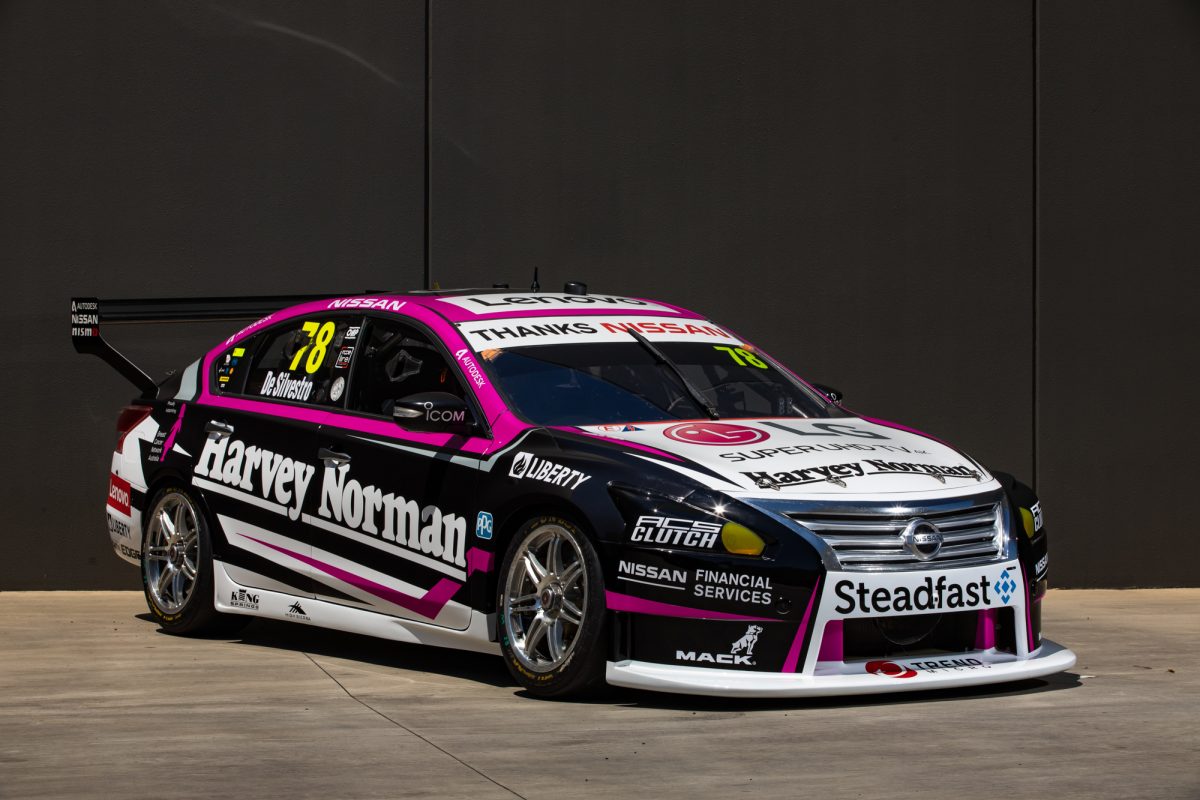