McLaughlin a different driver to 2017 showdown

McLaughlin a different driver to 2017 showdown 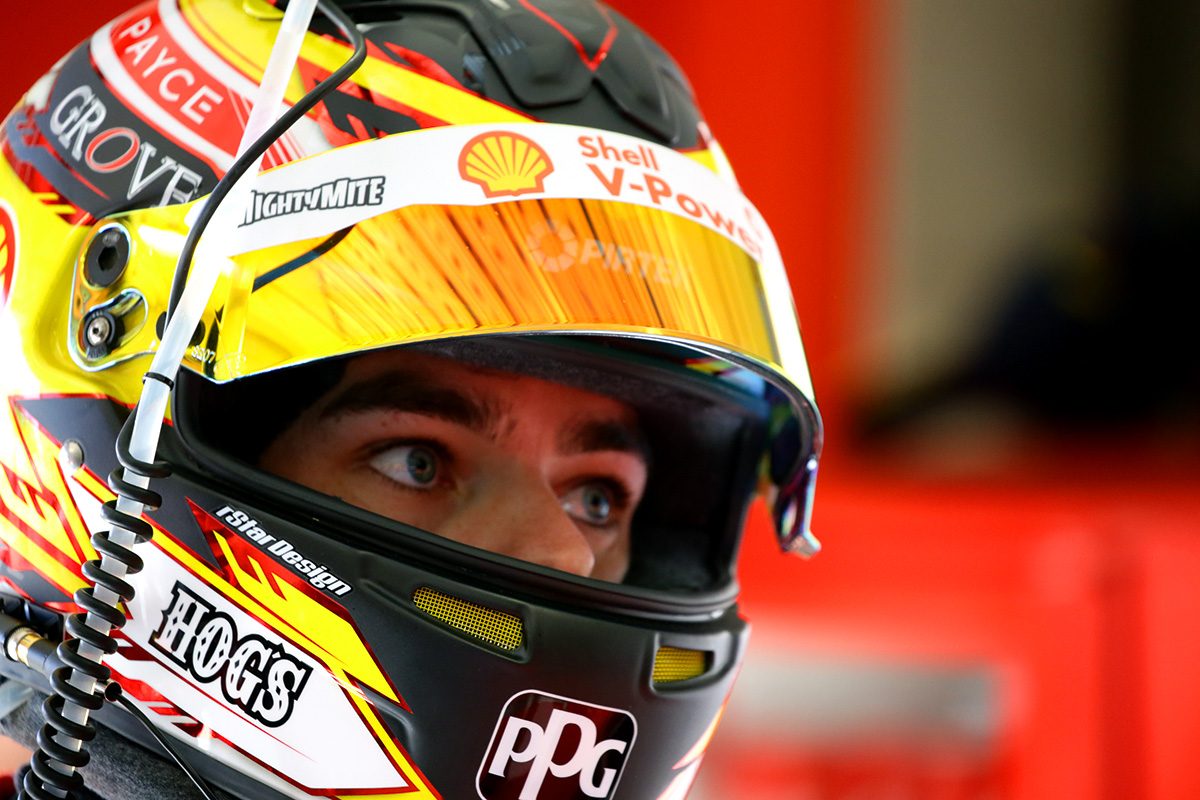 The Shell V-Power Racing driver lost the title to Whincup after battling his way through the field following a penalty for speeding in the pit lane and another for spinning Simona de Silvestro, only to clash with Craig Lowndes in the final laps.

A year on, McLaughlin believes the experience of that event has left him far better equipped heading into this year’s championship showdown.

“Obviously things didn’t really go to plan but I feel like I’m a different driver since then,” said McLaughlin.

“I’m a lot more calm and probably ready for this opportunity.

“So now heading in with a bit more experience at this point of the year is certainly big for me.”

The New Zealander is prepared to do what is needed to win the title, including going door to door with title rival Shane van Gisbergen.

Split by just 14 points heading into the weekend, the Coates Hire Newcastle 500 is effectively a winner take all event.

“My approach is no different. He (van Gisbergen) races how he races, and I race how I race,” he said.

“At the end of the day it’s just one of those things where I’ll do what I need to do to win this championship and I’ll work hard and if it takes to get some elbows out I will, but if not I’m happy to race Shane fair and hard as we always do.

“There’s no stress on that part, I think we proved last year coming back through the field nearly getting back to a position where we could win the title that we could pull lots of good passes at a track that was really tough on for passing.

“I’m excited. I think it’s going to be an awesome showdown for Supercars and for New Zealand to have a Kiwi one-two is very special.”

The Newcastle 500 starts on Friday.