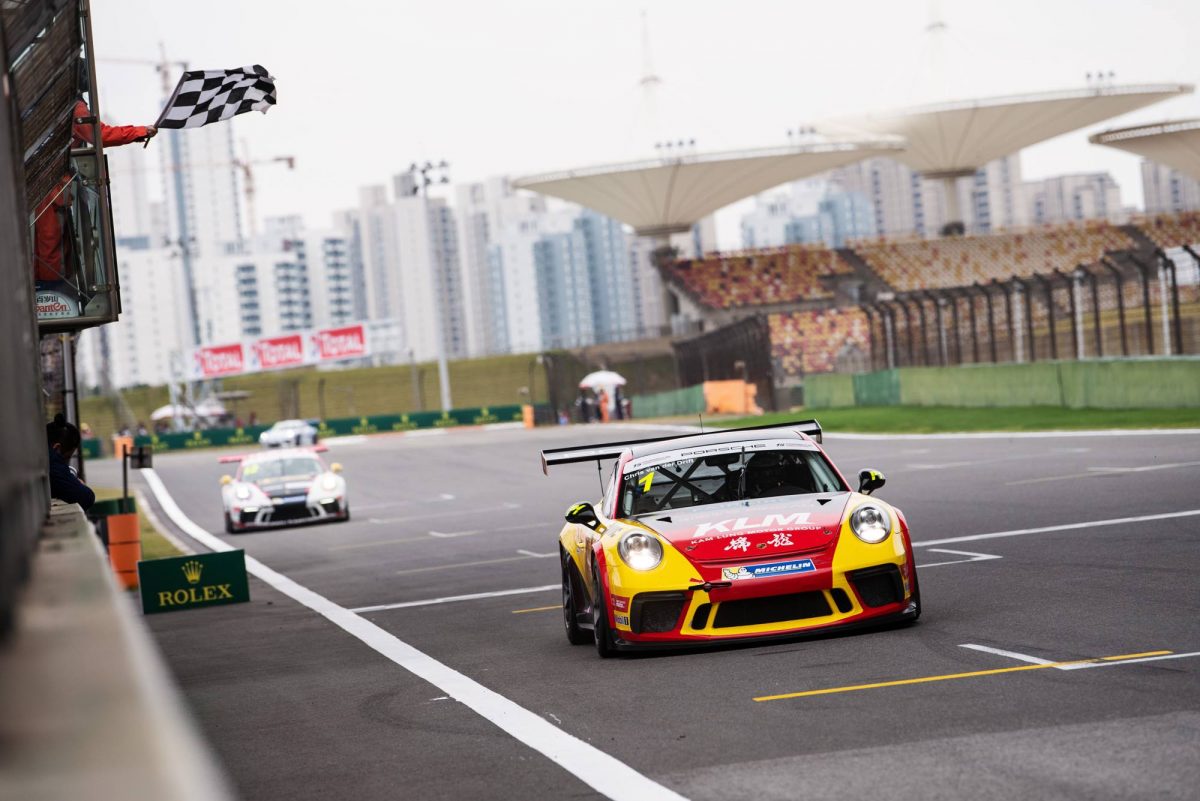 Chris van der Drift has won the Porsche Carrera Cup Asia championship for the second year running with a win and a fifth placing in the final two rounds of 2018 at Shanghai.

Van der Drift sealed the deal by leading all the way from pole position in the opening race of the weekend, officially Round 11, while Will Bamber was 1.2s behind in second after shaking off Yui Cue.

The New Zealanders then came together in the Round 12 race, with van der Drift turning Bamber around as they diced for second position on Lap 4.

Van der Drift dropped as low as 10th before mounting something of a comeback while Bamber retired and remained fourth in the standings.

Martin Ragginger made a late-race pass on Philip Hamprecht to take out the finale.

Australian Pro-Am class competitor Paul Tresidder was 11th in class and 21st outright in the Round 11 race and a DNF in Round 12. 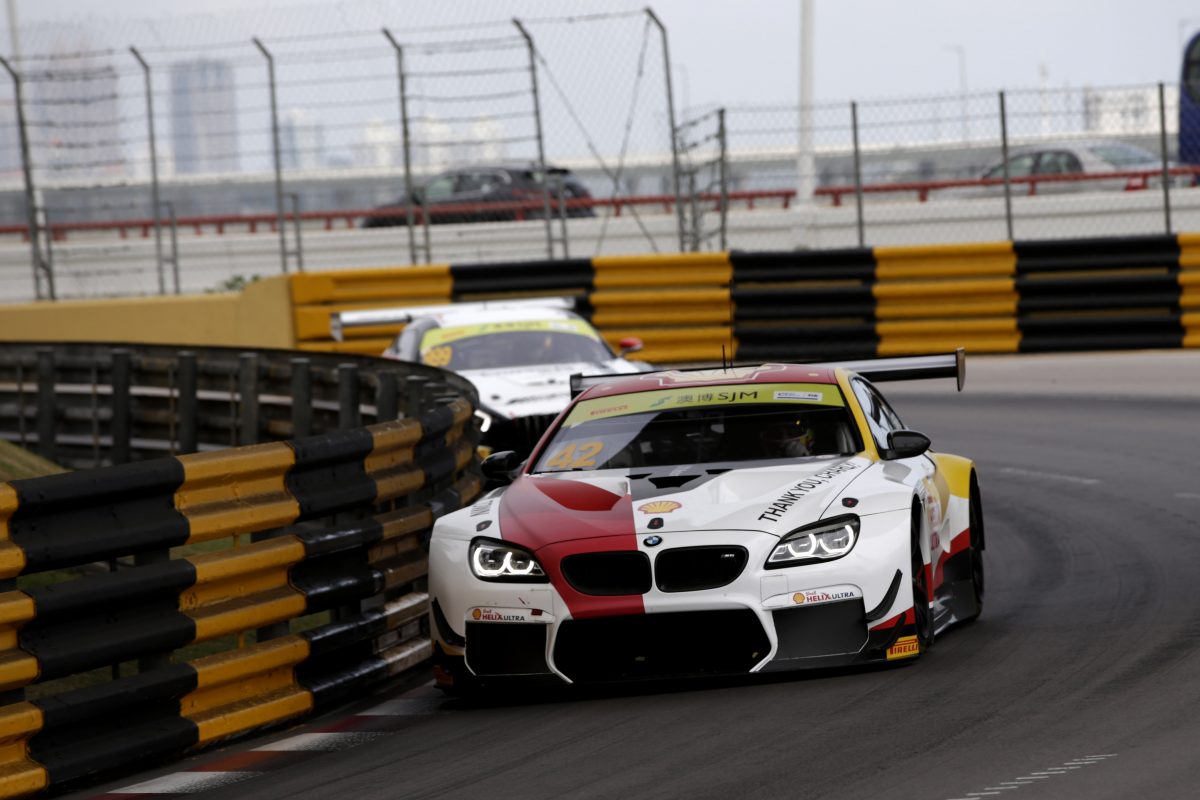 Farfus (BMW M6 GT3) took the lead from pole position and saw off early pressure from Raffaele Marciello to establish a buffer of around a second.

Marciello ran his GruppeM Mercedes-AMG GT3 into the barriers at Lisboa on Lap 5 and dropped to 10th.

His team-mate Maro Engel gave then chase and while he got within a second of Farfus, he did not seriously threaten.

Engel ended up finishing 0.981s back, with Edoardo Mortara also on the podium in another GruppeM Mercedes-AMG GT3.