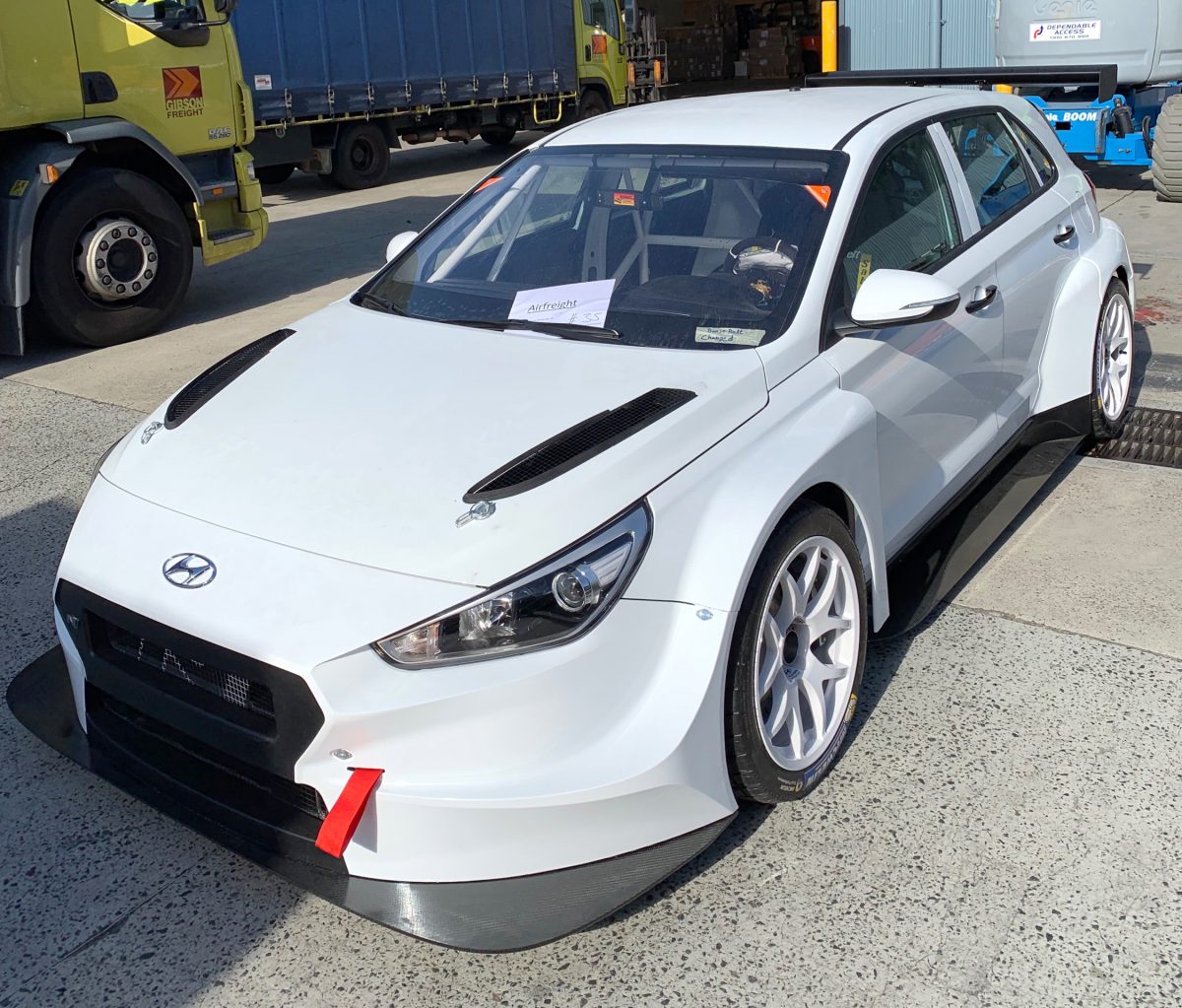 The first Hyundai TCR touring car has arrived in Australia as preparations build for next year’s inaugural TCR Australia Series.

The team, owned by Barry Morcom, is yet to confirm its driver line-up for TCR Australia with the seven round production touring car series due to begin in May next year.

A second i30 N is due to arrive in Australia in the near future.

The Hyundai will join an Audi RS 3, Volkswagen Golf GTI and Honda Civic for the invite-only test day.

“We have great support from Hyundai Motorsport Customer Racing, and we are pleased to have received our first i30 N into Australia. This car was airfreighted from Germany, and our second car will arrive soon via sea freight.

“We will announce our drivers in for 2019 in due course.

“With the various manufacturers, HMO Customer Racing sees this world-renowned category as an exciting step for Australian Motorsport.”

The Hyundai i30 N TCR car has already enjoyed plenty of success since it made its competitive debut in 2017 with the top three drivers in WTCR currently racing the machine.

“It is fantastic to see the arrival of our fourth different make of TCR car to Australia ahead of next year’s championship,” said Matt Braid director of TCR Australia promoters Australian Racing Group.

“Hyundai is one of the world’s biggest car manufacturers, but in comparison to its rivals in the automotive world, it has a young history in motorsport.

“I’m not surprised at all, though, that they have enjoyed so much early success in TCR on a global front.

“We’re looking forward to seeing the HMO Customer Racing team on the grid next year.”

TCR Australia will kick off its maiden season at Sydney Motorsport Park from May 17-19. 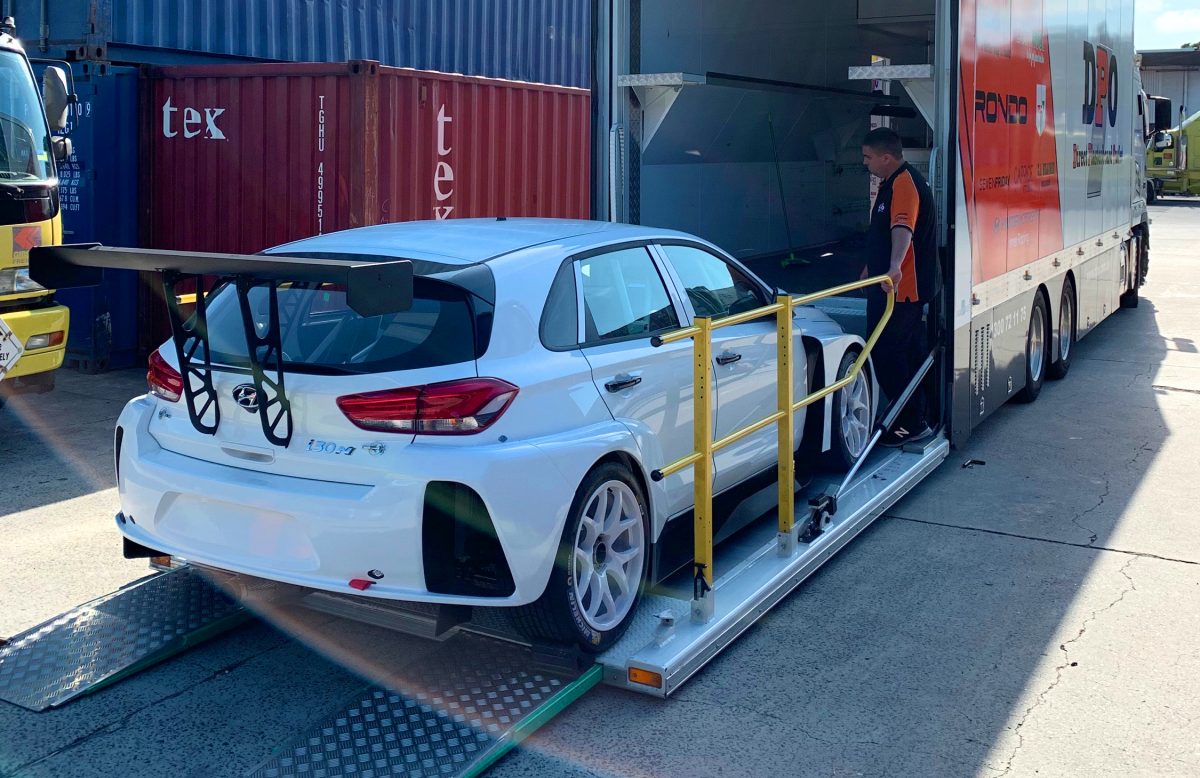