Campbell stripped of all WEC points due to ‘fraudulent’ data logger

Campbell stripped of all WEC points due to ‘fraudulent’ data logger 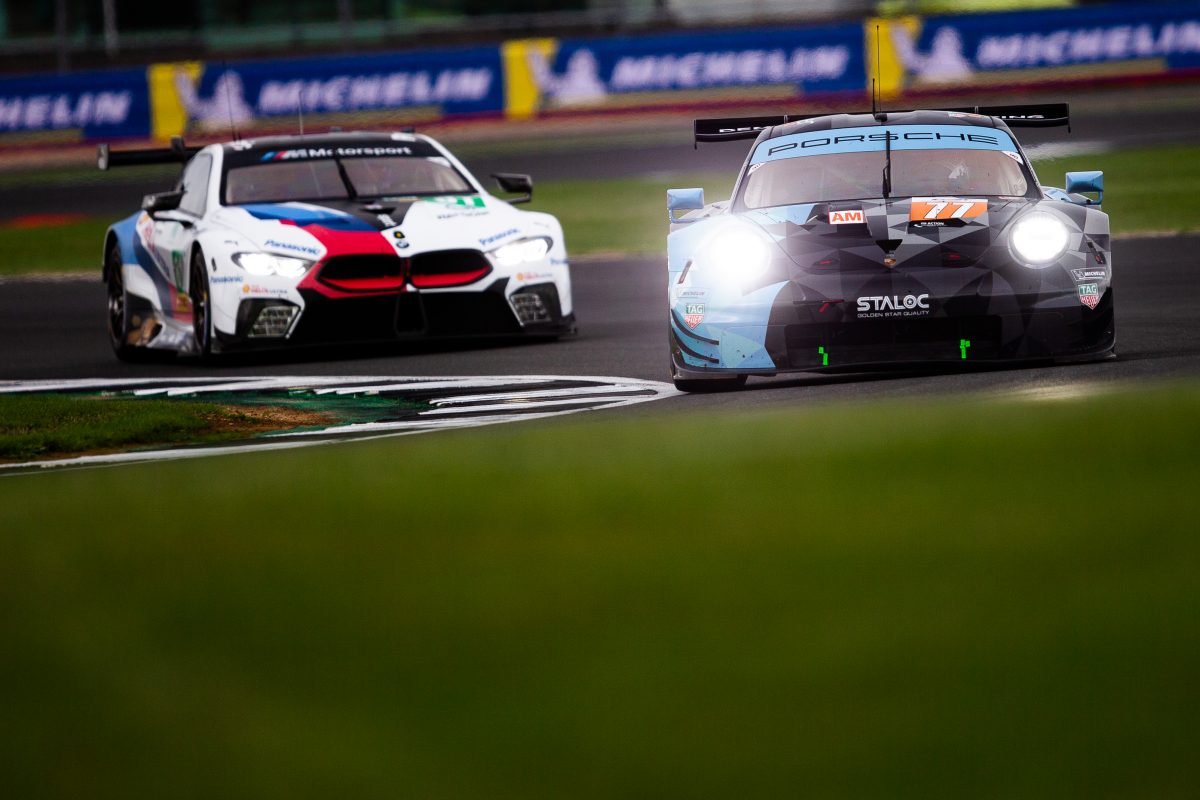 Dempsey-Proton Racing, with which Matt Campbell races, has been stripped of all points accumulated so far in this WEC season due to manipulation of its data loggers.

Both its #77 and #88 Porsche 911 RSRs were found by stewards to be in breach of World Endurance Championship regulations.

Despite the breaches not being found to be in place for the whole season so far, they were hit with the punishment in part for the act and in part because of the team’s lack of co-operation in the hearing.

According to the Stewards Decisions, “a line of code has been modified in the team’s data logger, with the purpose of increasing the time of the refuelling sensor signal sent to the FIA/ACO official data logger by 2 seconds.”

The effect was of “transmitting to the officials false information with the outcome of concealing a violation of the regulations.”

The modifications, labelled by stewards a “fraudulent process”, were found to have been in place for the last two races, at Silverstone in August and Fuji in October.

Dempsey-Proton competitor representative Giulio Pucci and team owner Christian Ried were summoned to meet stewards on the eve of this weekend’s Shanghai round, at which time they claimed that an “external consultant” had made the changes.

However, they refused to divulge his identity or the circumstances in which he was supposed to have been dismissed by the team, as did technical director Michael Reid when he was summoned to stewards on Friday.

Stewards again summoned Christian Ried and gave him another opportunity to name the consultant on Saturday, but he still would not.

In failing to reveal his/her identity, “the competitor failed in his duty of cooperation with the officials,” read the Stewards Decisions.

Dempsey-Proton did not dispute the finding, but did claim to have not known of the consultant’s work.

The 24 Hours of Le Mans class-winning Campbell, Ried, and Julien Andlauer, had scored 80 points in the season to date, which put them on top of the FIA Endurance Trophy for GTE Am Drivers.

Matteo Cairoli and Giorgio Roda Jnr were on 24 points in Car #88, which left them 11th prior to the penalty.

Both cars were also officially disqualified from the Fuji race, with their competitors promoted in the classification as a result.

Toyota Gazoo Racing has locked out the front row for the 6 Hours of Shanghai after Kamui Kobayashi and Mike Conway put the #7 TS050 on pole.

Campbell’s #77 Porsche was second in GTE Am class and 28th outright.