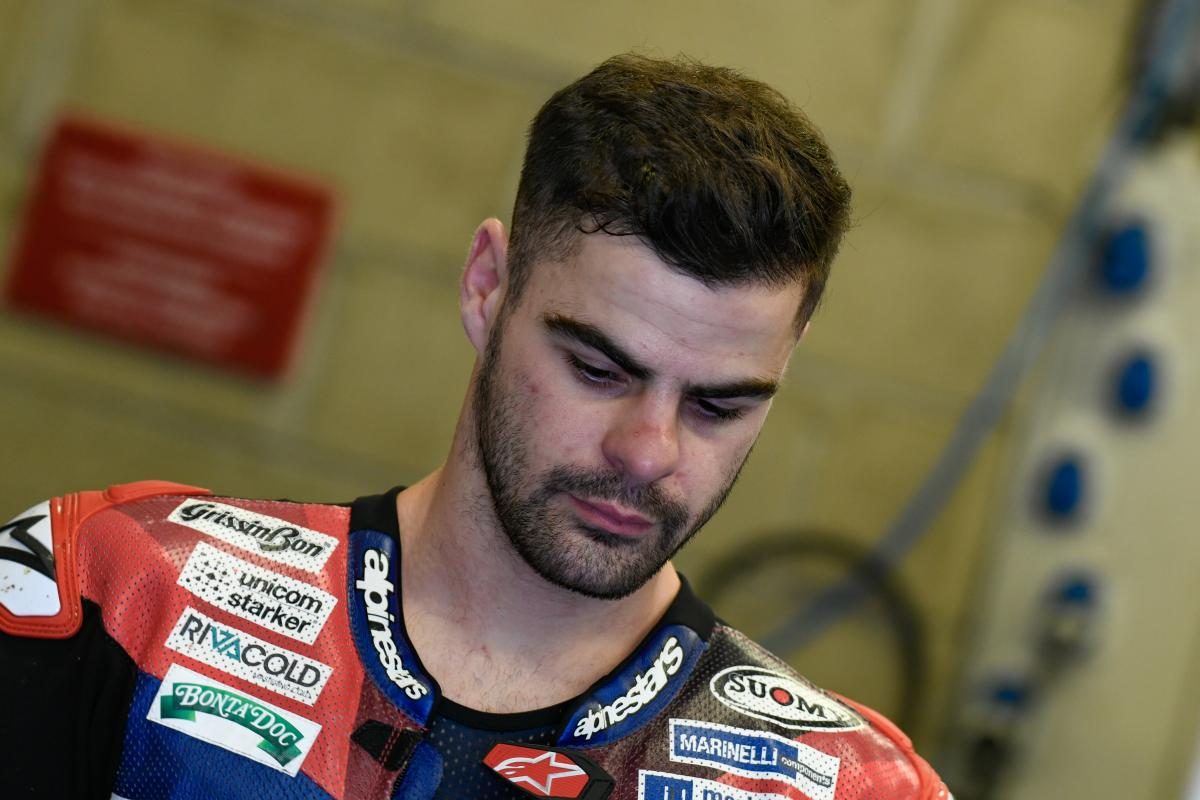 The rider suspended after the infamous brake lever incident at Misano has been named on the provisional 2019 Moto3 entry list.

Romano Fenati was banned for two races after reaching over and grabbing Stefano Manzi’s brake lever during the Moto2 race at Misano, in retaliation for an earlier incident between the two.

His licence was subsequently suspended until the end of the year by the FIM, while Fenati announced his retirement from racing before edging back from that decision. 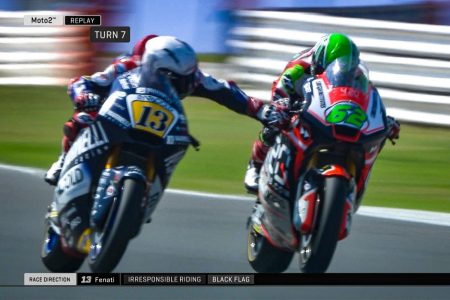 He will return to the paddock next year with the Marinelli Snipers team (Team O in the table below), which he was riding for this year in Moto2, and which had terminated his contract before it was to run out at the end of 2018.

Ironically, Fenati had originally signed a contract to ride for MV Augusta in Moto2 in 2019, the team which will be run by the Forward Racing outfit that Manzi was riding for.

“This is a new life for him, and okay, he did a mistake, a big mistake, but I think that the media have made bigger than what he was deserving.

“So, we push together, to begin a new life, together, so this is a good point for us, because we have next year a young (rider) that is growing up in Toni (Arbolino, team-mate) and an experienced rider, we can have both for the top.”

The release of the three entry lists also shows that Yamaha Factory Racing’s Maverick Viñales will change from #25 to #12 next year.

Viñales hopes that the change coincides with him shaking off a shocking 2018 season during which he has only won once, at Phillip Island, two races ago.

“When I was a kid I always used 12, or 100 in motocross, but for many years I wanted to change to 12 but I never felt the way to do it. But now I felt that I needed to do something different,” said the Spaniard.

“Next year there’s going to be a new engine, new crew chief, everything new. So, it was the time to change. New Maverick.

“I felt this was the moment to change. These have been the worst two years in the World Championship, so I want to change everything.”

The MotoGP entry list also places the last piece of the puzzle in the 2019 field, namely that Tito Rabat will continue with Avintia Ducati.