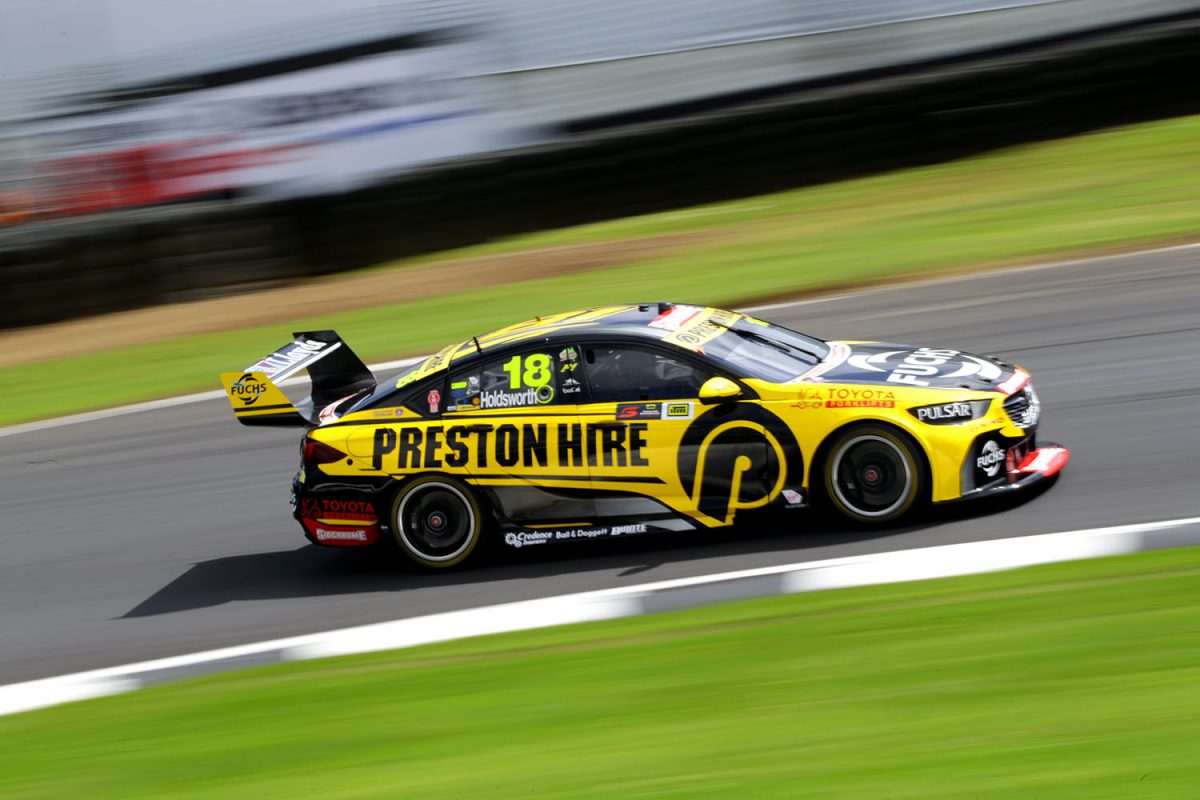 Team18 has announced that it will not be known as Preston Hire Racing in 2019 as the equipment hire company steps back from a naming rights role.

Charlie Schwerkolt’s squad has carried Preston Hire branding for the last three seasons after it first appeared with the team in 2015.

“We have had an amazing journey with Preston Hire,” said Schwerkolt.

“I remember the excitement when they came on board in 2015 as my Enduro sponsor, and then to become our naming rights partner for the following three years has been a big part of my life.

“We have achieved a massive amount together, and will always cherish the friendships we’ve formed with everyone at Preston Hire.

“I know that Markus and his team at Preston Hire have a successful future ahead of them and we wish them the best of luck building on their great brand.”

According to Preston Hire managing director Markus Preston it brings to an end what was always always envisioned as a three-year plan.

“Our brand exposure has significantly grown, our staff and clients have enjoyed unique experiences at the track and I strongly believe our sponsorship has played a role in the growth our business has experienced,” Preston said.

“I always said we would commit to three great years as Team 18’s naming rights sponsor before exploring options to do something new and different for Preston Hire within the sport.

“I have great admiration and thanks for Charlie, Lee and all the team who have made our partnership so enjoyable and wish them all the best in 2019 and beyond.”

Current driver Lee Holdsworth has already confirmed that he’ll be moving on, with Mark Winterbottom heavily tipped to join the squad after Tickford Racing confirmed they would not be continuing into 2019.

The final round of the 2018 Virgin Australia Supercars, and the last time Team18 will carry its current branding, will therefore be the Coates Hire Newcastle 500.