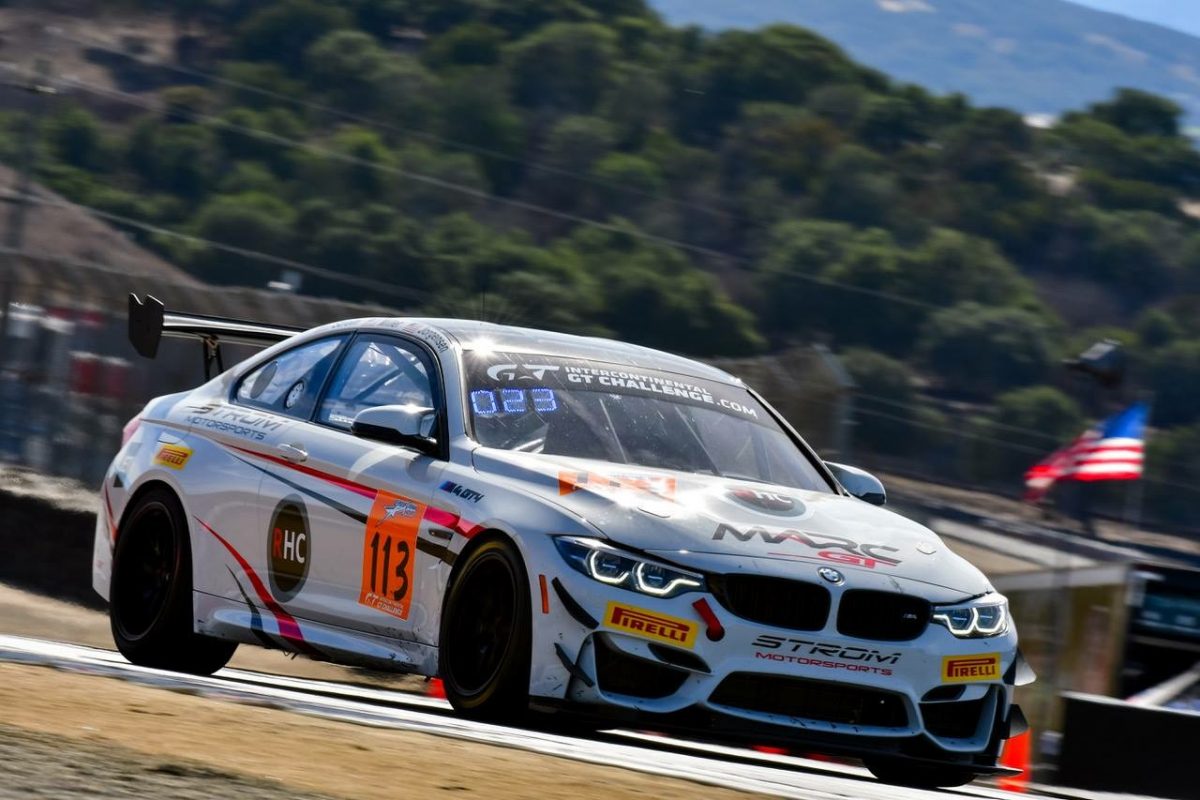 Former V8 Utes driver Gerard McLeod will make his first start in a GT4 car when he contests this weekend’s 24H Series race at the Circuit of the Americas.

McLeod, who in more recent times has operated and driven for new Super2 Series team Kali Motorsport, will drive a BMW M4 GT4 with the RHC Jorgensen/Strom outfit.

He will be part of a four-driver line-up consisting also of Americans Daren Jorgensen and Brett Strom and Dutchman Danny van Dongen.

Jorgensen and Strom have competed at Bathurst in both the 12 Hour and 6 Hour in tie-ups with MARC Cars Australia, finishing the latter in second position outright earlier this year.

“I’ve known the car owner Daren Jorgensen for a little while now and when he offered me the chance to drive in the COTA 24-hour it was too good to pass up,” said McLeod.

“Racing in America has always been on the bucket list for me and to do so at such a great event and amazing circuit is a real buzz for me.

“I’ve never driven a GT4 car before so it will be great to see how the M4 stacks up against the other cars I’ve driven recently like the MARC car and the Dunlop Super2 car.

“The GT4 class is always ultra-competitive so we will be pushing really hard for a class win and hopefully this opportunity can lead to more overseas races for me with the team.”

There are three Australians all up in the 34-car field.

In the A6-AM class for mostly GT3 cars, Martin Berry has been entered in an HB Racing Ferrari 488 GT3 while Peter Leemhuis is set down to drive an R-Motorsport Aston Martin V12 Vantage GT3.

Due to local noise restrictions in Austin, the race is in fact split into two parts by an overnight parc ferme period.

The first part of the race starts on Sunday at 0330 AEDT and runs for 12.5hrs, before the balance from 0100 AEDT on Monday morning.