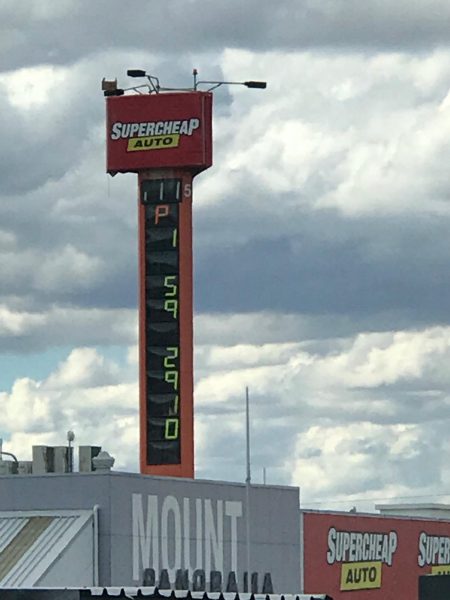 The lap record as displayed on the Bathurst ‘totem pole’

The German ace clocked a 1:59.2910s during the Supersprint component of the Challenge Bathurst event, which Jamec Pem Racing and a host of other teams were using as a test ahead of February’s Liqui-Moly Bathurst 12 Hour.

While the lap time was recorded without the normal competition restrictions which would apply to the car, it will stand as the official lap record due to being set in sprint conditions in a CAMS speed event.

Audi Sport Customer Racing Australia boss Troy Russell told Speedcafe.com that the crew had decided at an attempt to break the record after completing their 12 Hour preparation program.

“To be fair it was unrestricted; we need to make that public, we don’t want people thinking that we’ve got the rocketship ready for the 12 Hour.

“Obviously, the rest of the weekend we were here testing, getting ready for 12 Hour, and achieved everything we needed to achieve.

“We took the restrictors out and some weight out, so basically took the BOP out, and had a crack at the outright record.”

1:59:30 min – new track record @Bathurst12hour 🙌 I dreamed about this for years. Being on my favorite track in a GT3 car with no restrictions and no weight 😱 this shows you how fast these GT cars can be 😅 thank you @audisport team MPC for fulfilling my dream 🙊 1/2

2/2
Also big thanks to @GarthTander for sacrificing your sessions before to prepare my run! My heart rate didn’t go below 160 in this lap, I’m still shaking writing this 🙊😂 @Bathurst12hour @audisport 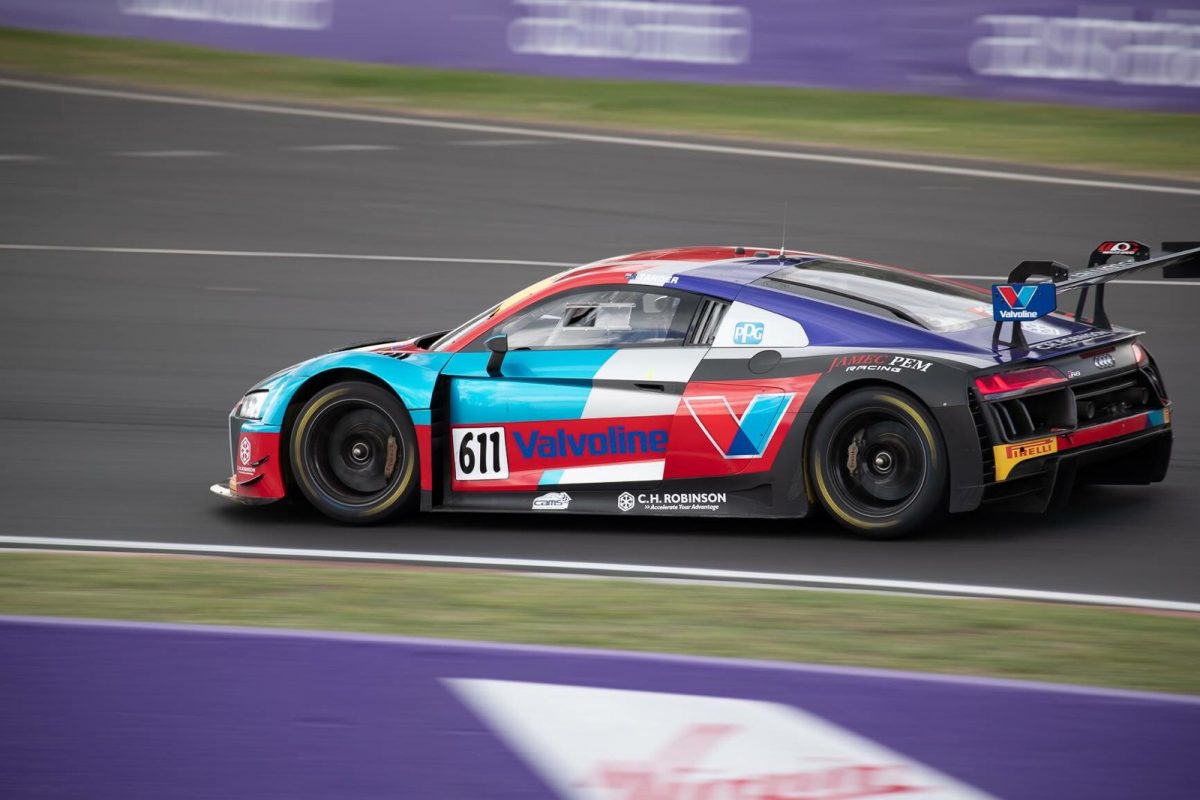 The Audi in which Mies set the time