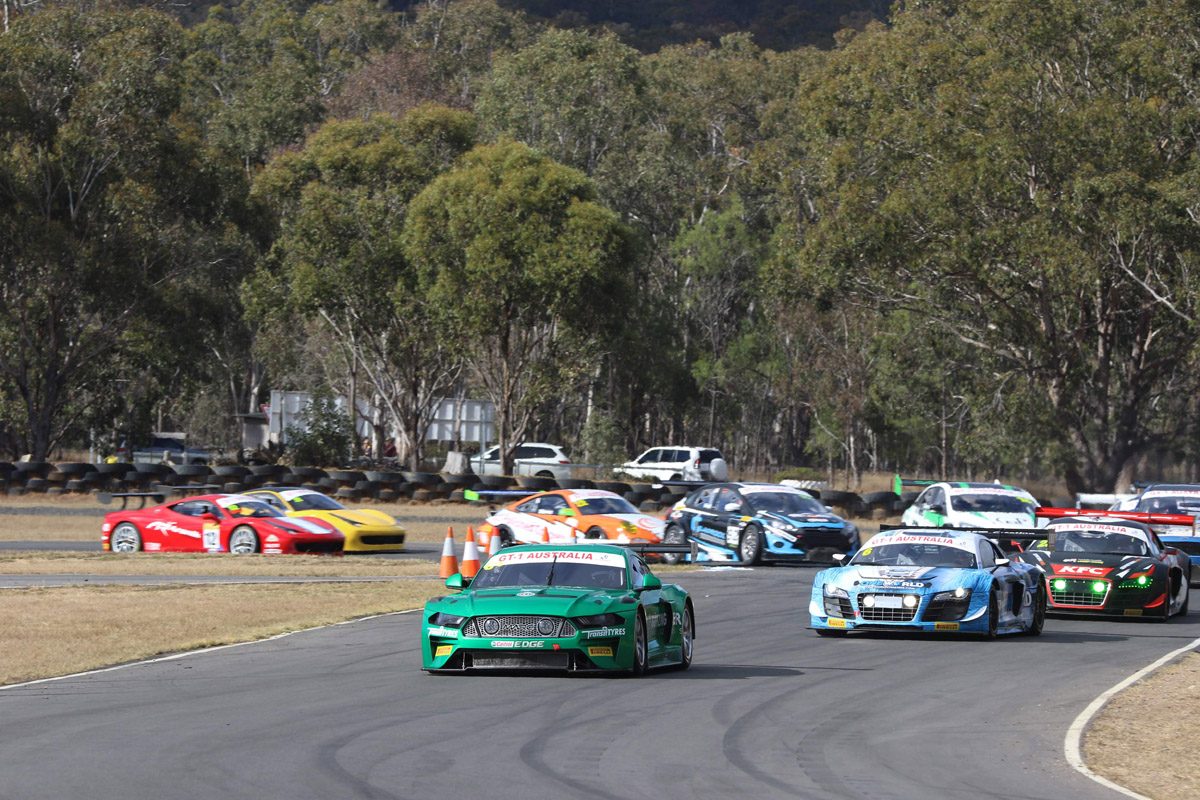 AMRS has revealed a six event schedule for 2019

The Australian Motor Racing Series will head to The Bend Motorsport Park next season in an otherwise largely unchanged calendar.

Next season’s schedule will again start at Winton in March before heading to Morgan Park, which has moved forward an event over last season’s calendar.

It will see the Morgan Park round clash with the Virgin Australia Supercars Championship, which race at Symmons Plains on the same weekend.

Replacing Mallala is an event at The Bend in June, the first AASA event to be held at the circuit, before two rounds in New South Wales.

Sydney Motorsport Park will host Round 4 in late September before Wakefield Park hosts the penultimate round of the season a month later, a date which clashes with Supercars on the Gold Coast.

The Sydney Motorsport Park event is also a week after the CAMS run Shannons Nationals is in action at Sandown, while the final round of the year at Winton in November clashes with Shannons’ final round at The Bend.

“We’ve taken what we did this year, and enhanced it,” said AMRS manager Wayne Williams.

“The addition of Tailem Bend is something our competitors can especially look forward to – it’s the newest circuit in the country and it’s an amazing facility.

“Events like Tailem Bend and Sydney Motorsport Park are combined with the friendly atmosphere of the regional venues we’ll be visiting, such as Morgan Park and the Benalla Auto Club’s own Winton and Wakefield Park circuits, to provide a well-balanced calendar that has something for everyone.

“Our 2019 calendar is just the first piece in an exciting jigsaw puzzle, and we can’t wait to announce more exciting news about next season in the coming months.”