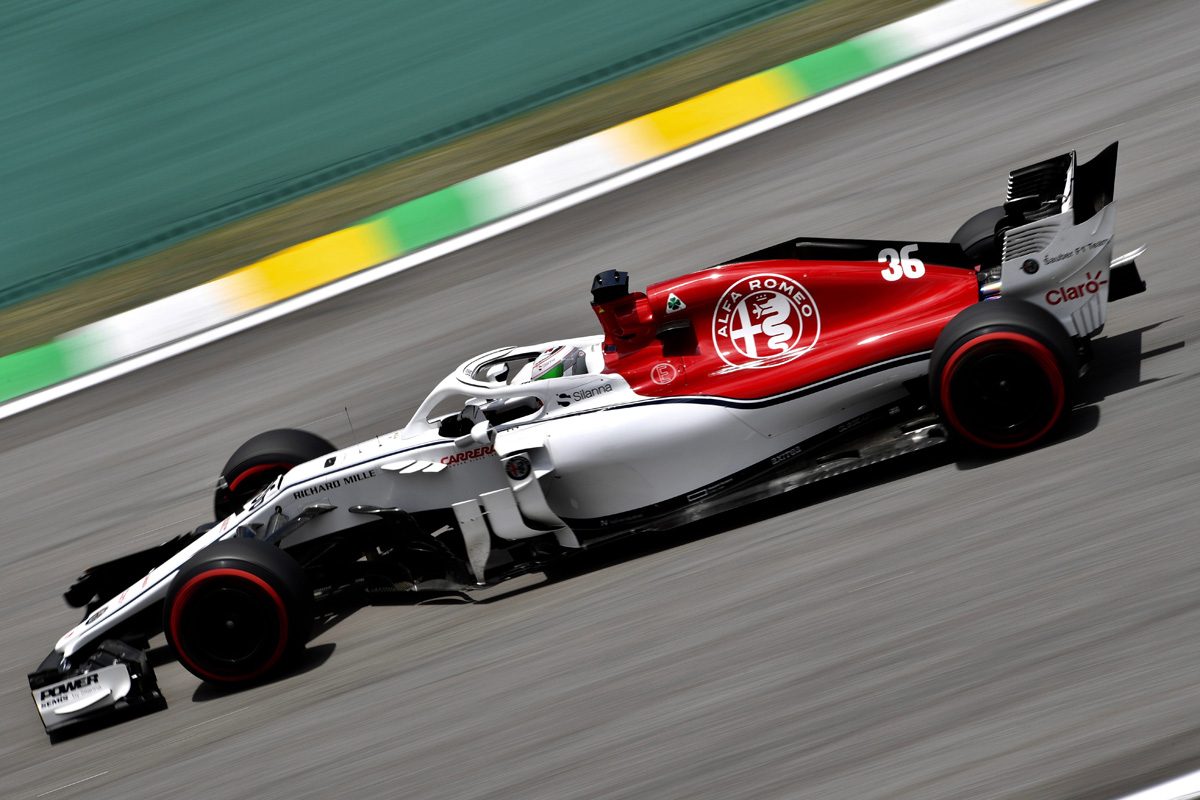 Sauber has announced a junior team

The Sauber Formula 1 team has partnered with Charouz Racing System to launch the Sauber Junior Team.

It will see the Swiss-based squad expand its presence to include teams in Formula 2, FIA Formula 3, and both German and Italian Formula 4 championships from next season.

The junior teams will gain technical, sporting and commercial support from the squad’s F1 outfit which already has close ties with Ferrari.

“With this project, Sauber further extends its racing platform with a complete and dedicated program from the junior series to the pinnacle of motorsport.

“We are delighted to partner with Charouz Racing System, a highly professional team that operates with success in all the series.”‘

“Establishing a Junior Team partnership with Sauber Motorsport is a proud moment in the history of Charouz Racing System and we’re looking forward to taking some exceptional drivers on track in 2019, across three different categories of racing,” added Cahrouz Racing System owner Antonin Charouz.

“The Sauber Junior Team program is a very exciting development in international motorsport.

“It gives drivers the chance to potentially progress all the way from Formula 4 to Formula 1 with a single team. That’s a unique model and an exciting prospect for everyone involved.”

The Czech Republic based Charouz Racing System has competed in a raft of different categories since being founded in 1985.

In 2018 it expanded into Formula 2 and German Formula 4, taking race wins in both competitions and the title in the latter with Lirim Zendeli.

Since entering F1 in 1993, Sauber has developed a reputation for developing young drivers with world champions Vettel and Kimi Raikkonen having made their debuts with the team, as did race winners Felipe Massa, Heinz-Harald Frentzen, and Robert Kubica.