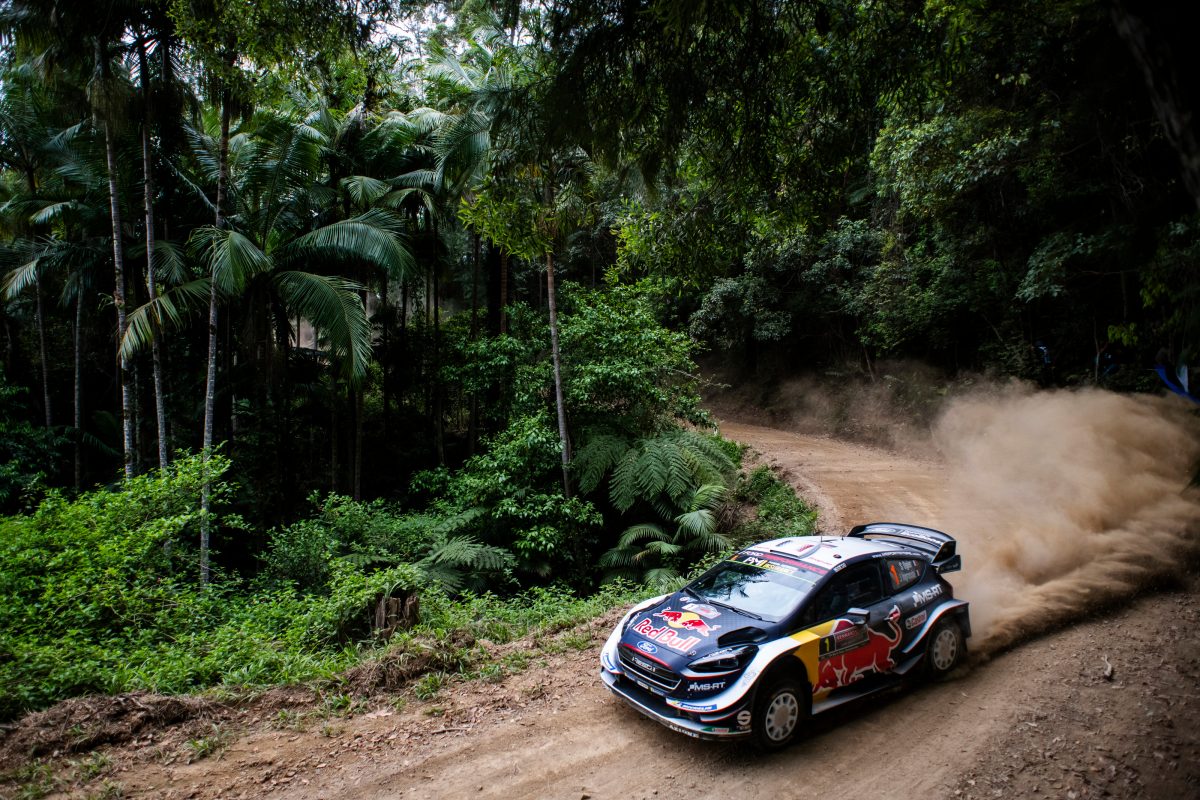 Ogier (M-Sport Ford) holds a slender three point lead in the championship over Hyundai’s Thierry Neuville who was 0.3s back in fourth.

Tanak is 23 points shy of Ogier in the championship with the latter due to face the disadvantage of being first on the road when the rally begins on Friday.

“It is a weekend where there is no question about the strategy, we have to go flat out from the start,” said Ogier.

“Friday is very important because you need to quickly get a good start position for the rest of the weekend.

“It was a good feeling this morning in the shakedown so bring on tomorrow.”

Craig Breen was the top Citroen runner in fifth ahead of New Zealand’s Hayden Paddon (Hyundai).

Rally Australia begins with a run through the 8.77km run through Orara East at 0803 local time.