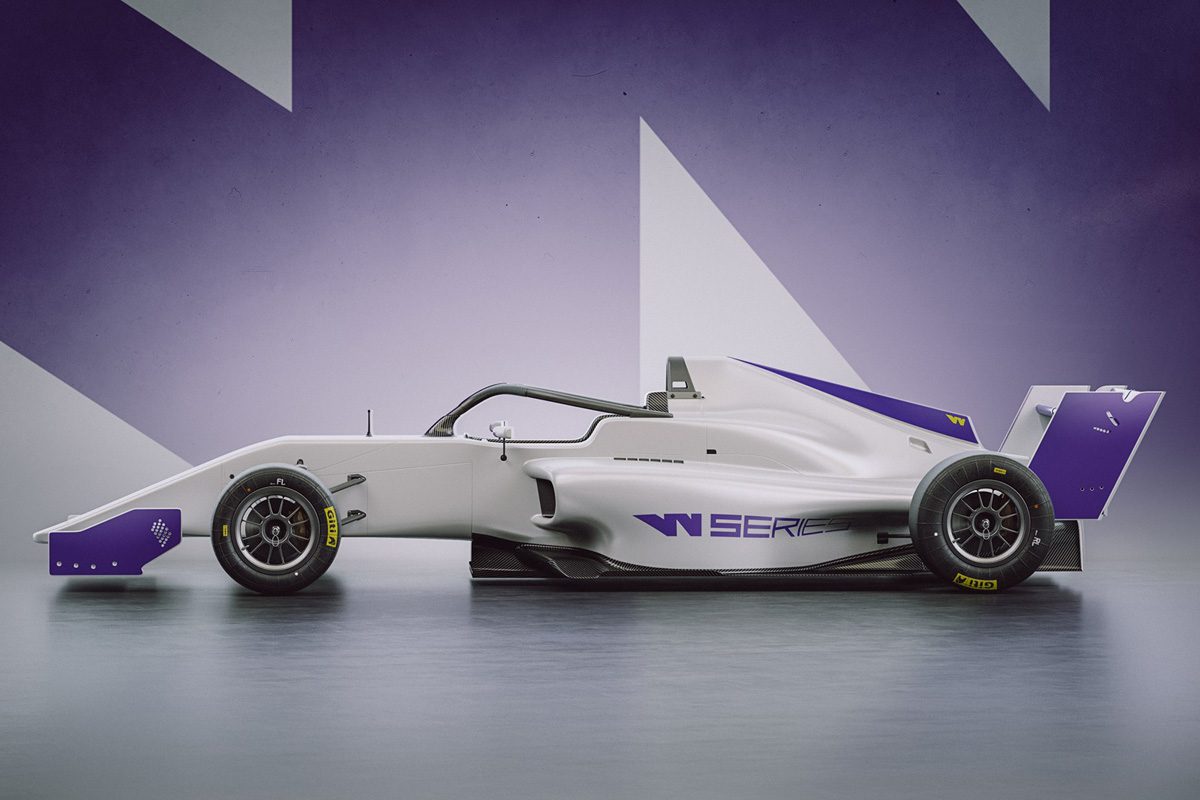 The recently launched W Series has announced that it’s received more than 100 applications from interested drivers after launching the category a month ago.

Set to debut next season, the W Series will take in six races alongside the German DTM series.

Offering fully funded drives, the all-female series is the first of its kind and aimed at increasing female participation in motorsport.

The series is now working through the process of bringing down its list of applications to form a qualifying line-up.

Once the season proper gets underway next May it’s hoped the field will be made up for 18 to 20 female racers.

Beyond sifting through the applications to determine the qualifying line-up, those who make the cut will be taken through a training program that centres on driving technique, technical engineering approaches, fitness, media, and a range of other skills.

Drivers will compete for US$1.5 million ($2.07 million) worth of prize money with the winner scooping a third of that total.

Specifics of the qualifying process have not yet been announced.