F1 has made ‘significant progress’ to make racing better

F1 has made ‘significant progress’ to make racing better 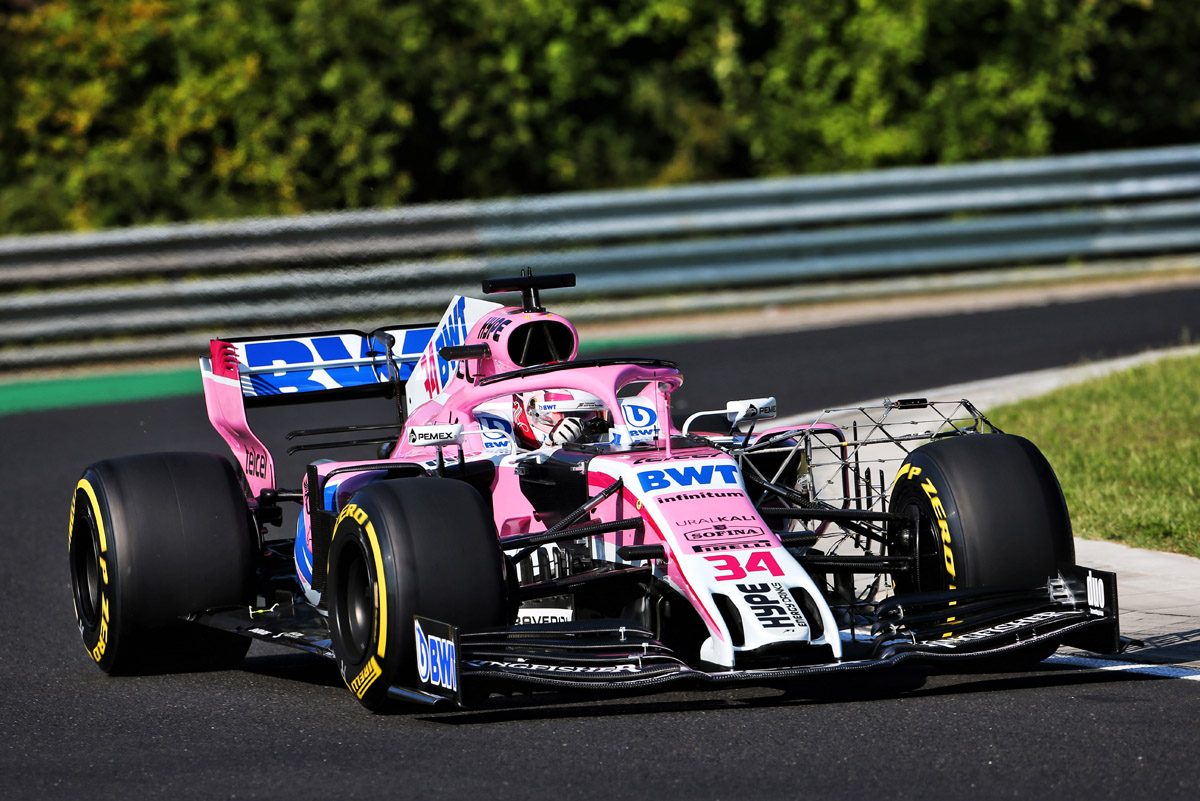 Teams will run revised aerodynamics in 2019

Ross Brawn believes Formula 1 has made significant progress towards making improvements to the on-track action as it works through a number of rule changes for 2019.

In charge of the sporting aspect of F1, Brawn has been working with teams to develop a refined set of aerodynamic regulations in an effort to make it easier for cars to follow one another.

The fruits of his labour will be visible from next season courtesy of revised front wings, brake ducts, barge boards, and rear wings.

Brawn believes the aerodynamic changes will make a noticeable improvement on the racing next season.

“Once again we saw in Brazil that when the performance level of two cars are more or less the same, then overtaking is almost impossible,” Brawn said.

“That raises the question as to how to make it easier to make a move on the car in front.

“During 2018, we have made significant progress in defining next year’s technical regulations, especially regarding the key area that is the front wing, and in the last few weeks we have worked out the fine details.

“Our simulation work and from what the teams with which we have worked closely on this tell us (is) the effects are tangible, even though we are well aware that the real proof will only come next March in the Australian Grand Prix.”

The changes being introduced next season are a precursor to a larger regulation change due in 2021.

Yet to be confirmed, one of the key targets in that regulation set is the same as the short term ambition for next season; to make it easier for cars to follow one another.

“The changes introduced are a first important step, but not necessarily an exhaustive one, towards defining the new technical and sporting regulations that will shape the long-term future of Formula 1,” Brawn added.

“It’s a foretaste of what we are defining for 2021 and we are pleased with what we have already achieved for 2019, but clearly we have high hopes, even in the short term.

“This year, Formula 1 produced some really exciting racing, I’m thinking immediately of Baku, Shanghai, Silverstone, and Mexico City, and there is every sign that there will be more of the same next year.”

A number of teams have already tested early versions of the 2019-spec front wing, including Force India which ran it during the post-Hungarian Grand Prix test.