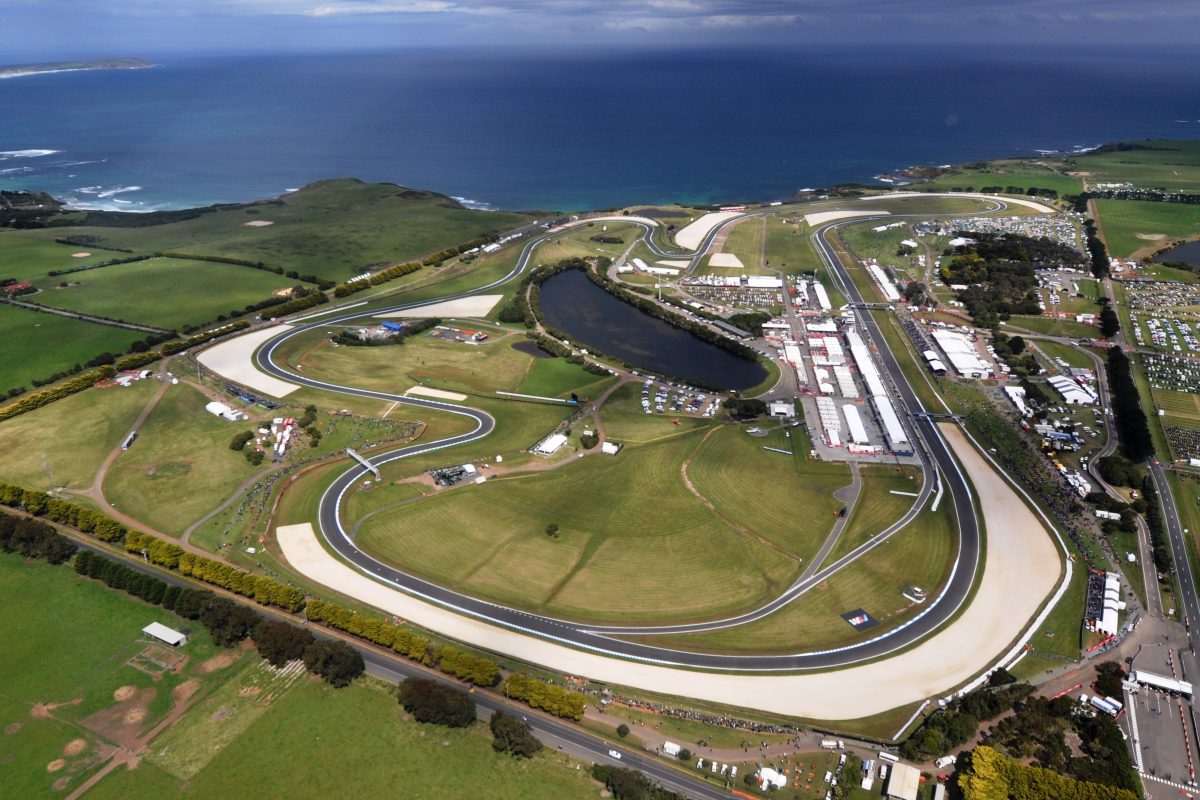 The Superbike World Championship is set to again be contested over 13 rounds in 2019 after the release of a revised provisional calendar.

As is tradition, the season opens at Phillip Island in late February (22-24) with the Australian Superbike Championship on the support card.

The next four venues of Buriram (Thailand), Aragon (Spain), Assen (The Netherlands), and Imola (Italy), are unchanged and take place on similar dates to 2018.

Round 6 is the return to Jerez (Spain) on June 7-9, taking the place of Brno (Czech Republic), which falls off the calendar.

Misano (Italy) moves forward to Round 7, a fortnight later, while Donington (United Kingdom) takes its early July (5-7) slot as Round 8.

The following round has been set down for July 19-21 but the venue remains to be announced.

With Laguna Seca (United States) confirmed as being off the tour in 2019, that circuit will also be a new addition, at least compared to this year.

The rest of the calendar is largely unchanged with Portimao (Portugal) followed by Magny-Cours (France), San Juan (Argentina), and Losail (Qatar).

There will be two official tests, the first at Phillip Island on February 18-19 and the second in the middle of the year with details to be confirmed.

Kawasaki’s Jonathan Rea joined British compatriot Carl Fogarty as a four-time champion in 2018, but became the first rider to do so in as many seasons consecutively.