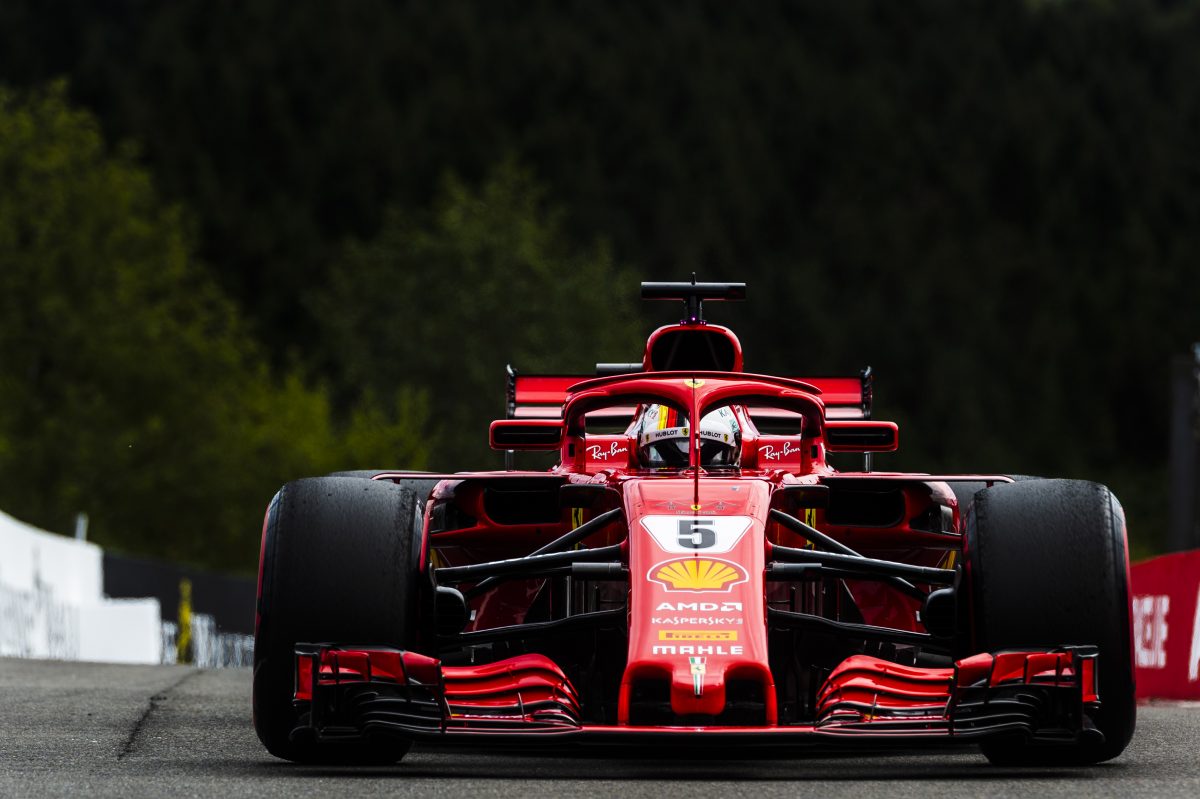 Sebastian Vettel was fined for damaging the scales in Brazil

The German was in a rush in the early stages of Qualifying 2 at Interlagos due to the threat of rain and a tyre strategy ploy by Ferrari.

He failed to observe protocol when randomly called to be weighed, by leaving his car running rather than shutting down and being pushed by scrutineers.

While the call to assess the Ferrari’s weight was unfortunately timed for Vettel, Whiting believes that teams should account for the risk in deciding their qualifying strategy.

“There will always be a risk you’re going to be stopped,” said Whiting.

“They (Ferrari) know that and should factor that in, which is what I’m always telling the teams.

“It would be something that they say, ‘If we do this, this is how long it will take? We might get stopped and have to add a minute there’.

“It’s completely random. Jo (Bauer, technical delegate) seldom tries to stop the first car coming in, because in a short qualifying session like that the first car could be coming in with a mechanical problem, having just done half a lap.

“To see two cars come in for strategic reasons after one lap is unusual. It’s just the way it goes.”

Drivers are called in to be weighed at random during Q1 and Q2, with all those who progress to Q3 weighed after that part of qualifying.

Next Story F1 has made 'significant progress' to make racing better