SVG cannot wait to take fight to McLaughlin in finale

SVG cannot wait to take fight to McLaughlin in finale 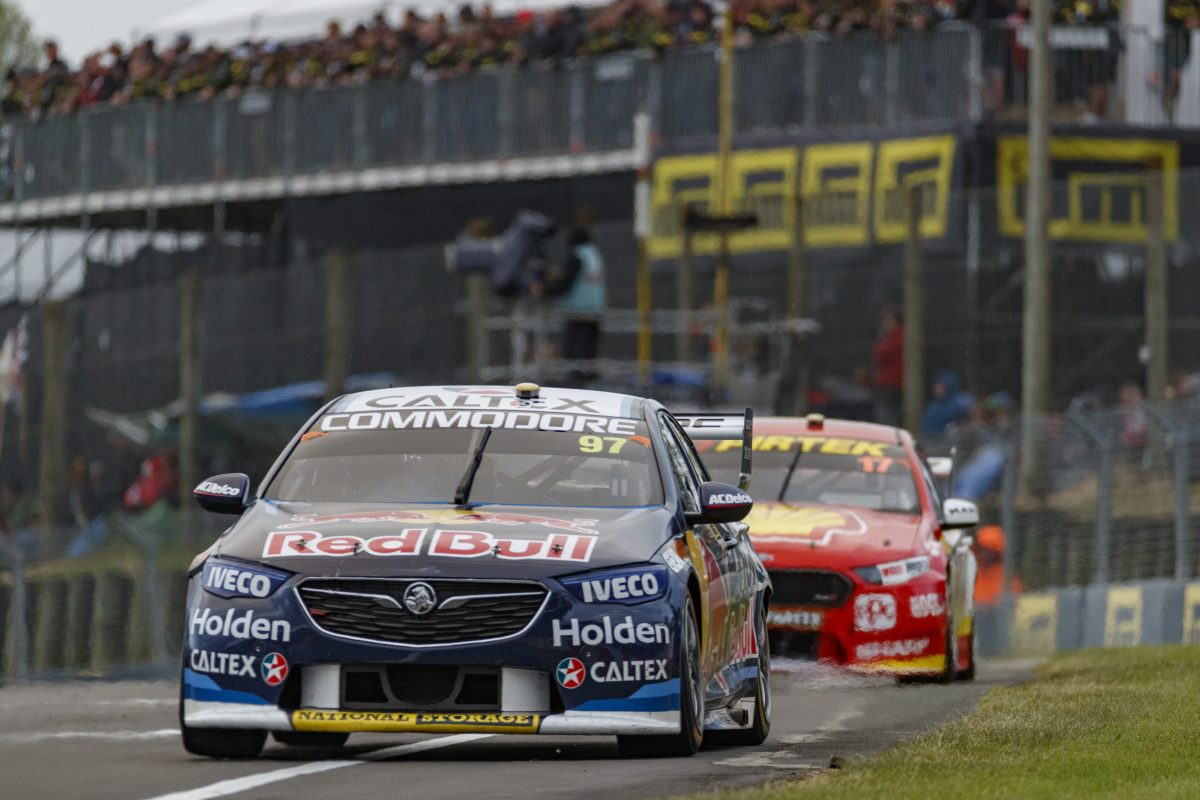 The pair have been locked in a thrilling championship fight which intensified during a drama-filled ITM Auckland SuperSprint that saw the duo lock horns.

It has set up a title decider that will be on a knife edge with only 14 points separating the two as van Gisbergen (Red Bull Holden Racing Team) looks to overhaul the Shell V-Power Racing rival for his second Supercars championship.

Last time out at Pukekohe saw the duo involved in hard racing on the track that in one case resulted in contact.

Van Gisbergen expects the intense battle to continue in Newcastle and is relishing the prospect.

“The on-track stuff, we always race each other super hard, give ourselves a car width and maybe half a mirror but nothing more,” said van Gisbergen.

“The battles with him are always on edge but always awesome. I can’t wait to take the fight to him and enjoy the last couple of races.”

With the title on the line at the final two races of the season the two title protagonists admit there will be plenty of nerves during the event.

Van Gisbergen, who has been through the emotions before having won the 2016 crown, says he will try to shut out the pressure.

He is, however, reassured that all the tools he needs to take the title are at his disposal.

“I don’t really think about the pressure and stuff,” he added.

“Obviously pretty nervous about it, it’s a big deal, this is my life, my ambition to win the championship again.

“But aside from that, I’m more prepared than ever, more experienced, hopefully just as fast as ’16, but I know that I have the best team behind me; got everything there to make it happen.”