Ogier to give everything in WRC Aus title decider

Ogier to give everything in WRC Aus title decider 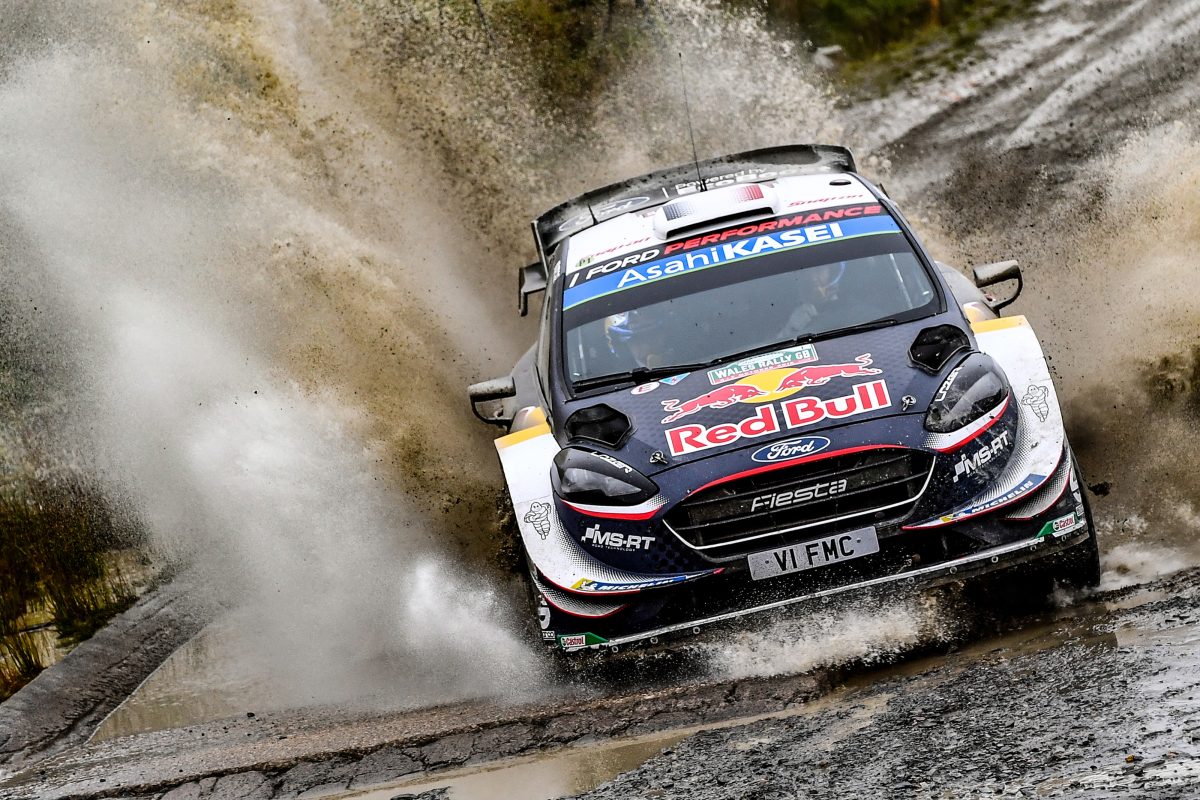 Sebastien Ogier says there is no room for complacency and will be in full attack mode as he goes in search of a sixth World Rally Championship crown at Rally Australia.

The M-Sport Ford driver is locked in a three-way title showdown in Coffs Harbour this weekend with the Frenchman holding a three point lead over Hyundai’s Thierry Neuville, while Toyota’s Ott Tanak is 23 points back.

WRC is set for its most thrilling climax for seven years with 318km of challenging gravel roads around the Coffs Coast to decide this year’s champion.

Ogier finds himself in an unfamiliar position of heading into the final round with the title still up for grabs leaving the 34-year-old no option but to attack.

This has been put even more in the spotlight by the fact the Ford man will have the disadvantage of running first on the road having to sweep the stage, by virtue of his championship position.

“Having the disadvantage to start first on the road you have no other chance as to push from the first metre and the first day will be crucial like often, so no, I cannot afford to be conservative.

“I feel excited, more than everything because it’s the first time for me to have such a fight into the last event of the season and especially because three months ago I was 23 points behind the leader and my chances were starting to be not too big.

“I’m very pleased that I managed to come back to this position and of course now the advantage is very small and in the same time I have to open the road here which means that I have a tricky weekend ahead of me.

“But many things can happen and I’m prepared to give everything we have to come out with another title this weekend.

“I’m here and it’s not to finish second. But of course years after years the thing is still the same for every sportsman.

“I definitely have enough fire and you can count on me to give maximum.”

Wet weather has been predicted for the opening day on Friday which could play into Ogier’s hands as he looks to limit the damage of running first on the road.

“For sure that would be for me great to see some rain because but at least that would erase the disadvantage of starting first.

“Of course, I would love to see some rain on Thursday night or Friday, that would definitely help me.”