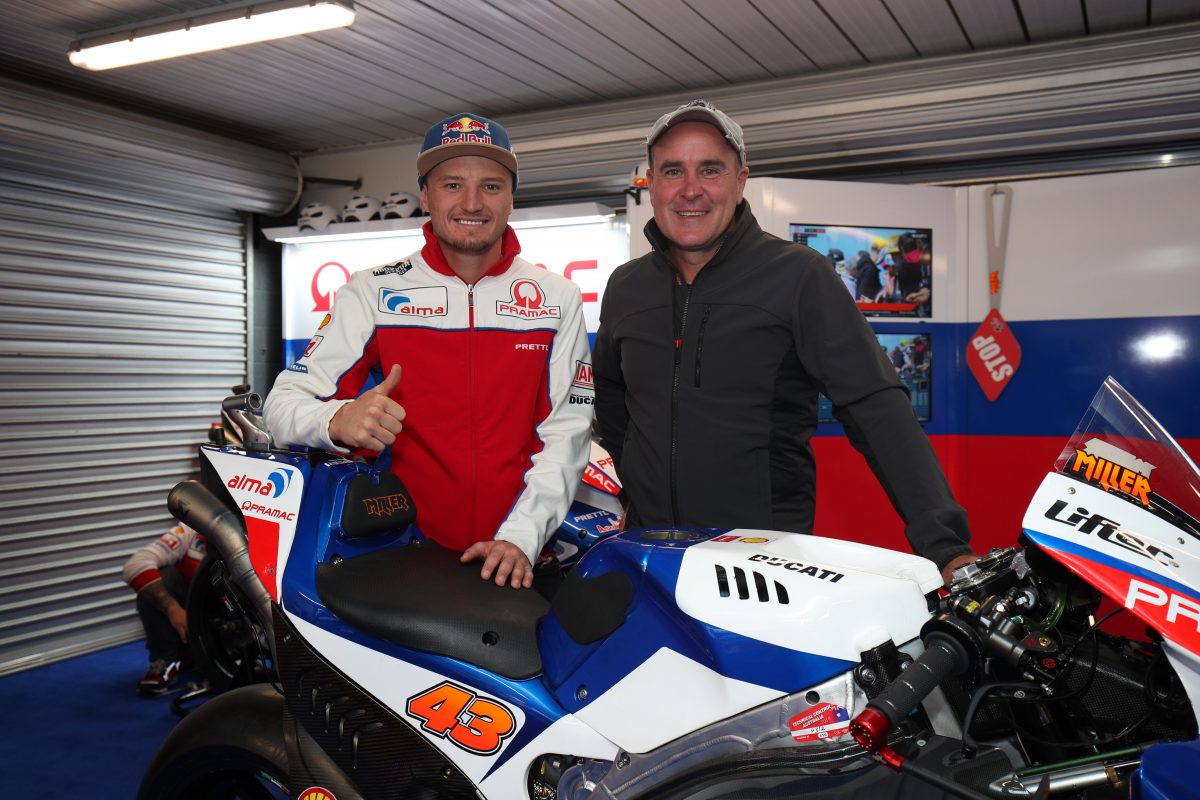 Network 10 will continue to hold free-to-air television rights to MotoGP for at least three more years.

Dorna has announced the extension to 10’s long-time relationship with the championship, taking it to the end of 2021.

The deal essentially maintains the status quo on FTA, with live coverage of every MotoGP race throughout the year, plus qualifying and the race from each class at the Michelin Australian Motorcycle Grand Prix.

Live streaming on 10 Play is included in the agreement.

“Australian motorsport fans deserve to see this incredible racing category live and free and we are delighted to extend our broadcast deal with Dorna Sports for another three years,” said Network 10’s Head of Sport and motorsport presenter, Matt White.

Network 10 CEO, Paul Anderson added, “The MotoGP World Championship is part of our DNA and has proudly been on our Network for the past 21 years.

“We have an incredible partnership with Dorna Sports and are very excited to be partnering once again and remaining the free to air home of motorsport in Australia.”

Dorna Sports Managing Director, Manel Arroyo said, “It’s great news that MotoGP will remain on Network 10 in Australia, continuing our long and successful partnership that is now in its third decade.

“Network 10 provide excellent coverage of the World Championship and are valuable collaborators with whom we are delighted to continue working, so three more years is great news for Aussie fans and great news for MotoGP.”

Included in the announcement was confirmation that premier class race winner Darrl Beattie will continue to work as a pundit on 10.

The final round of 2018, which will be broadcast in full on Fox Sports as well as MotoGP race coverage on 10 Boss, takes place in Valencia this weekend.