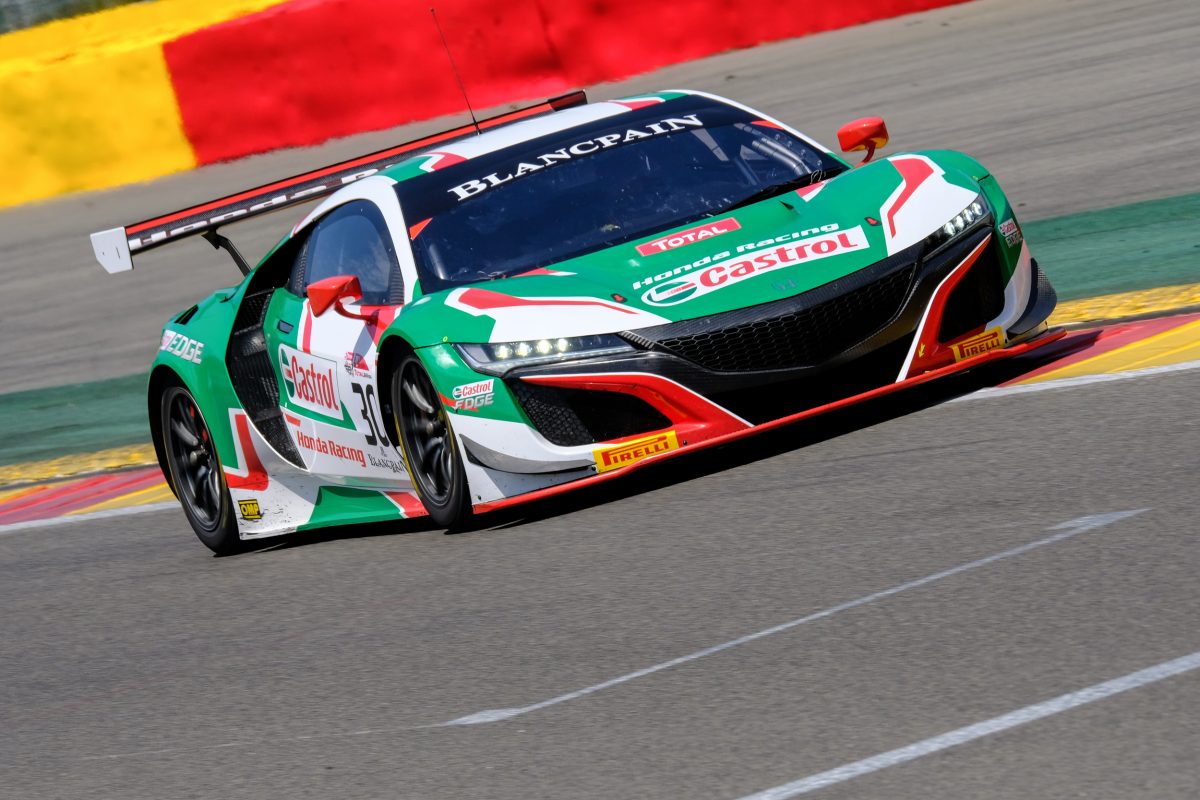 The Liqui-Moly Bathurst 12 Hour could be set to welcome new marques to the GT3 field next year with organisers engaged in talks that may bring the Honda NSX GT3 to the event.

Preparations for next year’s Mount Panorama GT classic (January 31-February 3) are well underway with another bumper grid expected for the opening round of the Intercontinental GT Challenge.

Australia will once again kick off the season which will expand to five events with South Africa’s Kyalami 9 Hours joining the Laguna Seca California 8 Hours, Spa 24 Hours and Suzuka 10 Hours.

Interest in the Bathurst 12 Hour continues to grow with the event management expecting as many as two new manufacturers on the GT3 grid as part of an influx of new international entrants.

Event director Kurt Sakzewski says there is a chance that Honda will be among those newcomers represented with an example of the NSX GT3.

“We are not quite ready to announce anything at the moment, but I think it is fair to say that we’ve got increased interest with the international teams, which is great to see,” Sakzewski told Speedcafe.com.

“We’re very optimistic that we’ll have probably a couple of brands competing next year that we didn’t have in 2018 and this is all talking Class A.

“We expect those brands to be announced in sort of the coming weeks which is great.

“There’s every possibility that (a Honda could be on the grid), we’re talking to a number of teams that run the brands that we haven’t had before.

“We’re certainly looking to grow that and Honda is one of those on the list.

“We’d love to see a Honda or Acura NSX at next year’s 12 Hour, especially given I guess the history that the NSX has had, competing in the 12 Hour back in the original days.”

Asia could also enjoy increased representation with the event striking a chord with teams in the growing GT racing market in the region.

“As well as our usual competitors that join us from Europe and North America, we’re also noticing this year that we’ve got increased interest out of the Asian region, I guess off the back of the strengths of GT racing in Asia there now,” Sakzewski added.

“There’s a few Australian drivers who’ve been competing over there as well, so they’re spreading the word, so that’s great to see.

“We’re spreading out our reach, not just in terms of the number of cars, but the number of brands and also the regions in which those entries are coming from.

“We’re pretty confident we’ll have another big field for next year, and optimistic that it’ll be a decent increase in international competitors as the prestige of the Intercontinental GT Challenge actually grows.”

While a new wave of entrants are expected, stalwarts such as M-Sport are likely to return with its new Bentley Continental GT3s, which debuted this year.