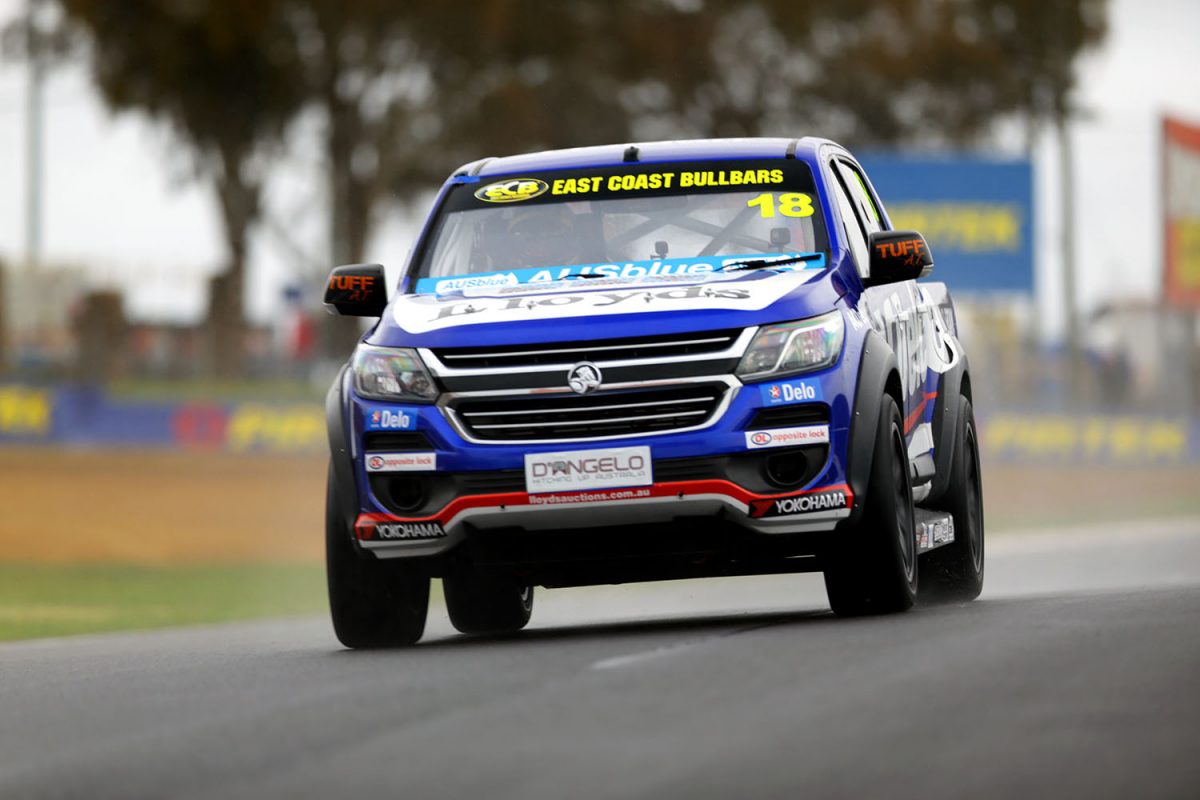 He will pilot the team’s Holden Colorado in place of teenager Tomas Gasperak, who is unable to attend the event.

The start will represent Ruggier’s third different category of 2018 after he picked up a class win in a Toyota 86 GTS in September’s Sydney Four Hour Australian Production Cars race.

Newcastle, however, is likely to be his first drive in a racing ute.

“I don’t think I’m going to be testing beforehand either, so I think the first time in the ute’s going to be Friday morning,” Ruggier told Speedcafe.com.

“I’ve been watching ever since Charlie (Schwerkolt, team owner) rang and we had the discussion about the possibility of getting in the ute, I’ve just been watching a lot of races and just trying to get a feel for it and understand what they could be like.

“They’re going to be different to a lot of cars that I’ve driven, especially because of the tyre, centre of gravity, power, differential, from what I understand, so I’ll just take a realistic approach and try and get the ute up there.” 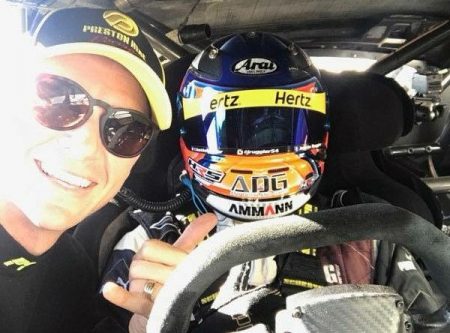 The call-up came after an evaluation day for the 2014 V8TC series winner in the Preston Hire Racing ZB Commodore Supercar at Winton early in the season, which Lee Holdsworth helped to arrange.

“(Schwerkolt) gave me a test day with Lee Holdsworth in the main game car back in March so I’m very, very grateful for what he’s done with me to this point in time and I really can’t thank him enough for the opportunity,” explained Ruggier.

“I just want to keep that relationship there, it’s important to me, and hopefully do a good job for him.”

Ironically, Ruggier has leaned on both Woods and series leader Ryal Harris, of Peters Motorsport, for advice on the transition.

“I spoke to him (Craig Woods) again this morning and I was with Ryal Harris with Aussie Driver Search doing a lot of judging and stuff the other week.

“At that time, he didn’t know, it wasn’t public knowledge, but I asked him a few questions as well, and Woodsy’s been really good with giving me some information.”

Just 27 points separate Harris and Woods with a total of 178 on offer at the Coates Hire Newcastle 500 on November 23-25.