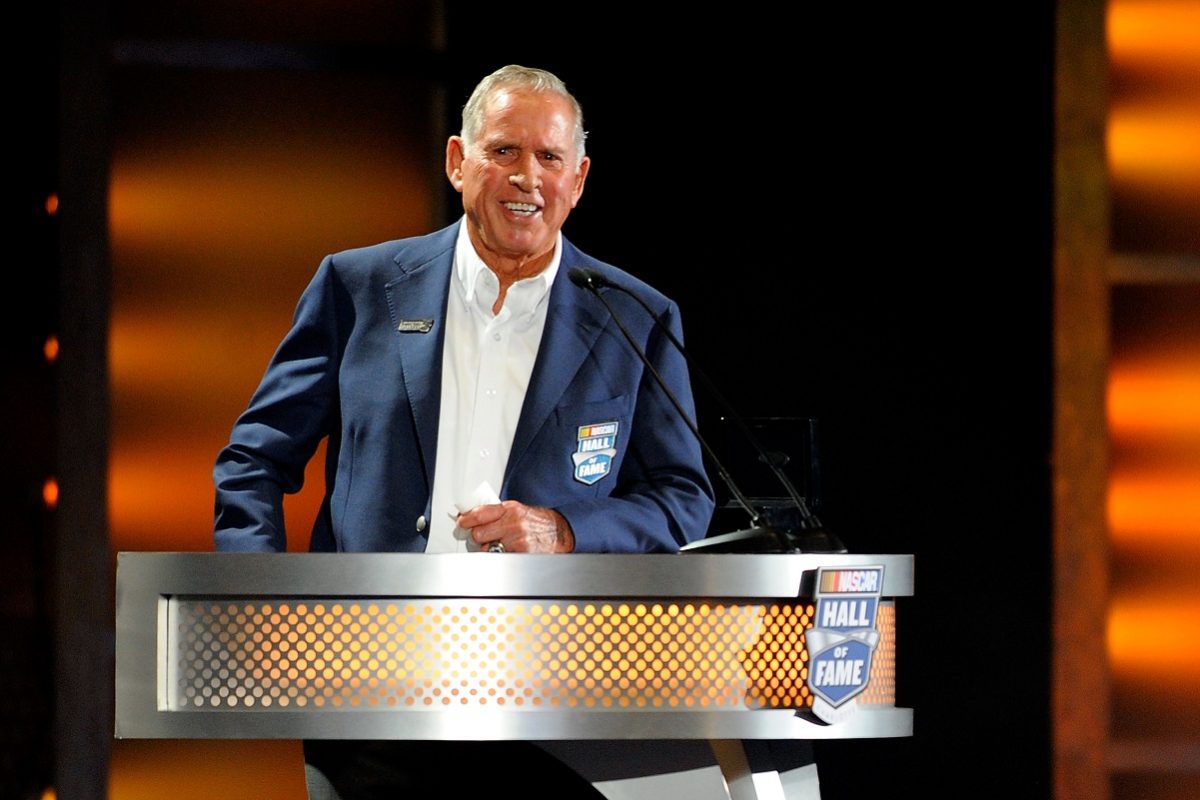 Three-time NASCAR Cup Series champion David Pearson has died at the age of 83.

He was inducted into the NASCAR Hall of Fame in 2011.

“David Pearson’s 105 NASCAR premier series victories and his classic rivalry in the 1960s and ’70s with Richard Petty helped set the stage for NASCAR’s transformation into a mainstream sport with national appeal,” said NASCAR Chairman and CEO Jim France.

“When he retired, he had three championships — and millions of fans. Richard Petty called him the greatest driver he ever raced against. We were lucky to be able to call him one of our champions.

“The man they called the ‘Silver Fox’ was the gold standard for NASCAR excellence.

“On behalf of the France Family and everyone at NASCAR, I want to offer sincere condolences to the family and friends of David Pearson, a true giant of our sport.”

Speedcafe.com offers its condolences to Pearson’s family and friends.