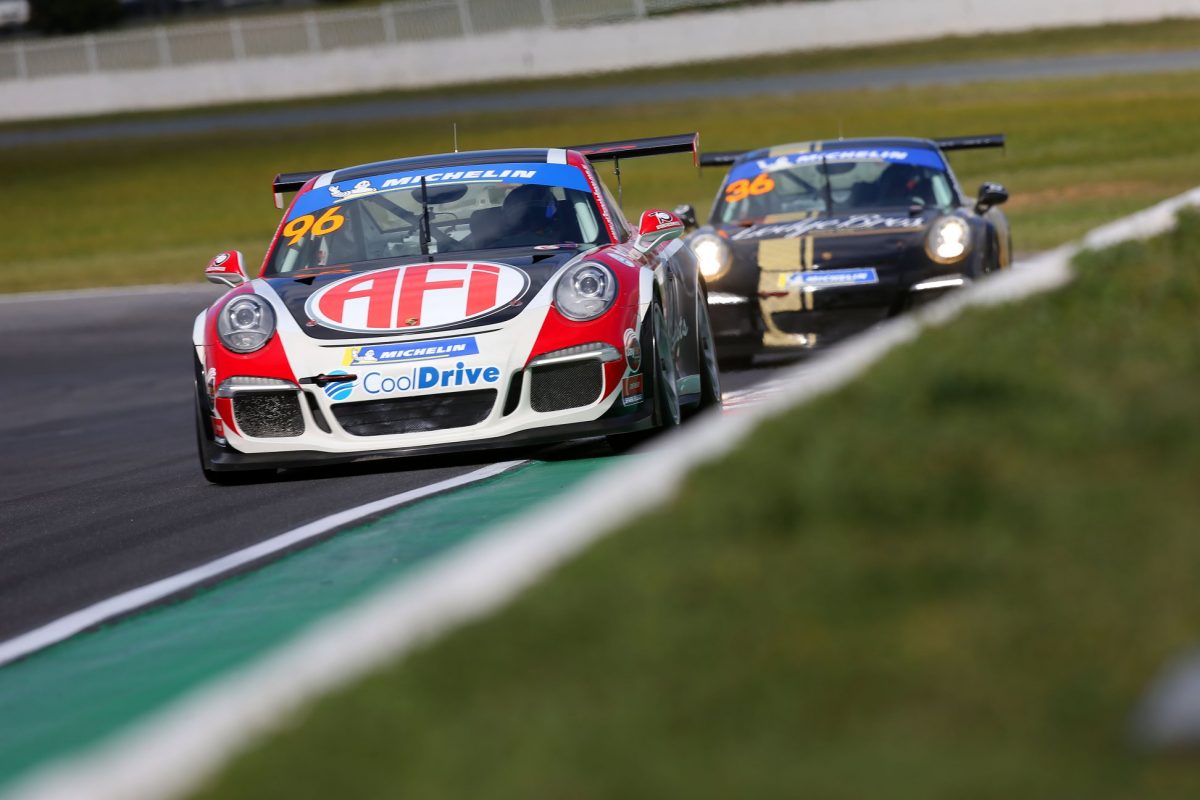 Porsche Michelin GT3 Cup Challenge Australia has released its 2019 calendar, with the season to begin on the Virgin Australia Supercars Championship support bill for the first time.

The second tier of local Porsche racing will kick off its year at the Tyrepower Tasmania SuperSprint at Symmons Plains on April 5-7, before five rounds at the familiar surrounds of Shannons Nationals.

They will be held at Sydney Motorsport Park, Phillip Island, Queensland Raceway, Sandown, and The Bend.

The Jim Richards Endurance Trophy, which is run within the wider series, will expand from three races to five, namely Race 1 of all but the final round of the season.

“The obvious change to the 2019 series is the inclusion of a Supercars round, something the series has never seen before.

“This provides an incredible platform from which to start the 2019 series while providing our teams, drivers and series partners great exposure.

“There is great interest from those looking to race in GT3 Cup Challenge next season and we expect to see a similar number of drivers and cars, if not more, on the grid in 2019.”

Next year will also be the second in which the Porsche 911 GT3 Cup (Type 991) car is eligible, after Carrera Cup moved to the second generation model in 2018.

Simon Fallon won this year’s series after a sizeable start line crash in the final race of the season at Sydney Motorsport Park.