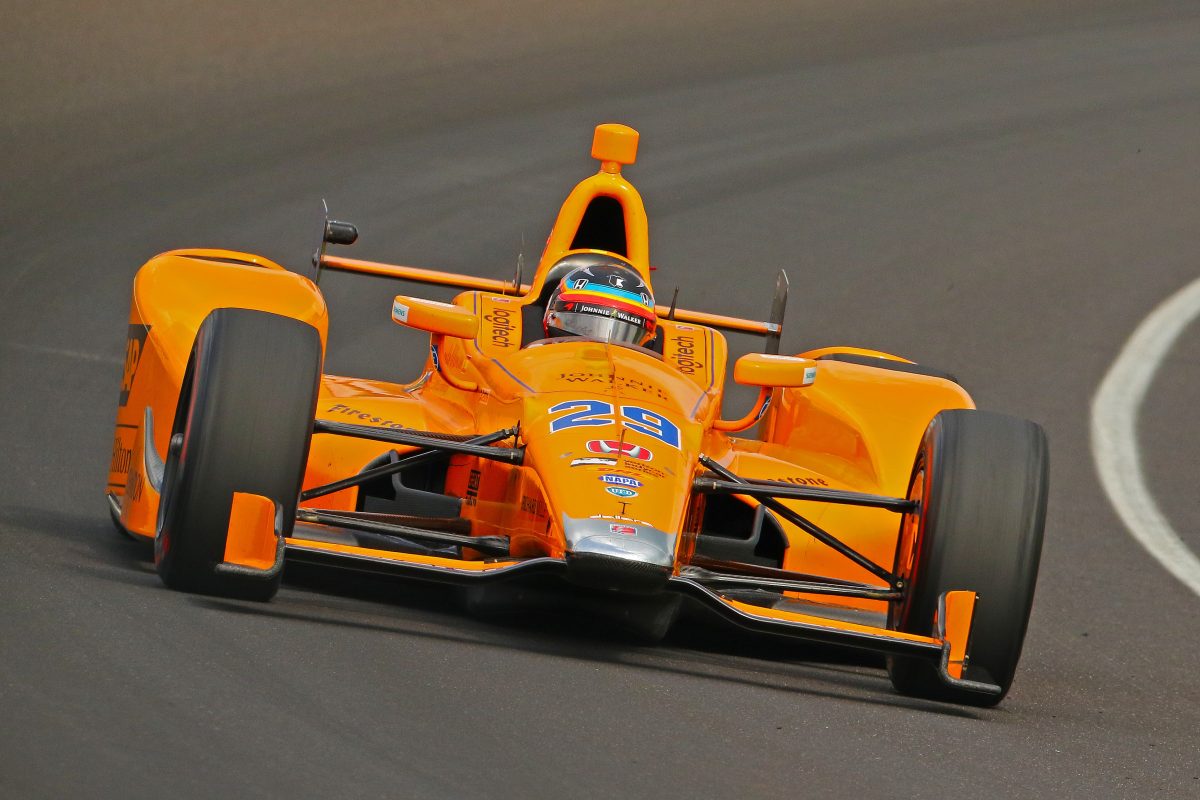 Fernando Alonso at Indianapolis in 2017

Fernando Alonso and McLaren Racing have confirmed that they will contest the Indianapolis 500 again in 2019.

While Alonso will step away from Formula 1 at the end of the current season, he and his team will return to the Brickyard after his rookie campaign of 2017.

This time, however, the two-time Monaco Grand Prix winner will arrive on the cusp of pulling off the triple crown, having won the 24 Hours of Le Mans with Toyota in June.

“I’ve made clear for some time my desire to achieve the triple crown,” said Alonso.

“I had an incredible experience at Indianapolis in 2017 and I knew in my heart of hearts I had to go back if the opportunity was there.

“I’m especially glad to be returning with McLaren. This was always my first choice if the team decided to do it, so I’m delighted they’ve decided to go ahead.

“It’s a tough race and we’ll be up against the best, so it will be a huge challenge. But we’re racers and that’s why we race.”

The Spaniard led the 2017 Indianapolis 500 on merit and was running eighth when he suffered an engine failure with just over 20 laps remaining.

McLaren Racing CEO Zak Brown referred to that disappointment in declaring his team’s intentions for next year.

“We are relishing our return to the Brickyard and this incredible race,” he said.

“McLaren has a long and fond relationship with the Indianapolis 500 and it’s a case of unfinished business for us with Fernando.

“No Indy 500 is a cakewalk, it’s a massive challenge. We have the utmost respect for the race and our competitors. So, we are under no illusions.

“But McLaren are racers first and foremost, as is Fernando. We’re going for it.”

Alonso tested an IndyCar on a road course for the first time in September but he and McLaren ruled out a full-time 2019 IndyCar tilt in the following month.

The last three races of the 2018-19 FIA World Endurance Championship season had therefore been the 37-year-old’s only confirmed drives for the calendar year until the Indianapolis announcement.

UPDATE: Zak Brown has confirmed that McLaren Racing will run its own entry at Indianapolis.