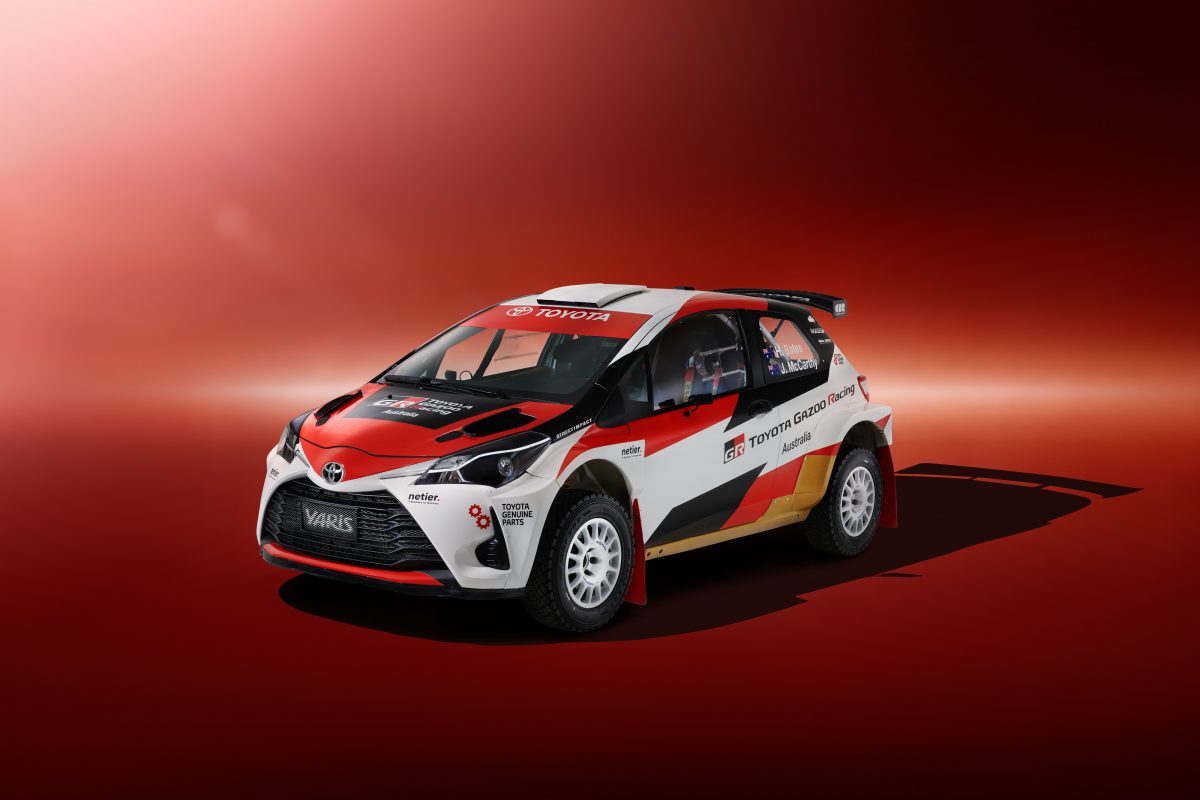 The development represents an increase in support for Neal Bates Motorsport with Lewis Bates to join brother Harry in competing in Yaris AP4s from next season.

They will campaign that car in both the WRC2 class of the World Rally Championship and in ARC at Coffs Harbour, where he will seek to overhaul championship leader Eli Evans in the final round of 2018.

Lewis, who has been competing in a Super 2000-spec Corolla, will receive his Yaris in 2019, while their father Neal will continue to run the operation.

“Toyota has always recognised the value of participating in motorsport as a means of developing ever more durable, reliable and exciting cars,” explained Gabriel.

“This is a philosophy that underpins Toyota GAZOO Racing that runs the global motorsports program – including the leading World Rally Championship team – which in turn, feeds into its development of our new sports and performance cars.

“Australians have long had an enthusiastic appetite for motorsport and performance cars and we are committed to delivering the excitement they offer through initiatives like the new rally team we are launching today.

“Harry Bates is a very talented driver who comes from Australian rallying royalty with his father, Neal, having won four Australian titles driving his legendary Celica GT-Four in the 1990s and then the Corolla S2000 in 2008.

“Now with the factory backing of Toyota GAZOO Racing Australia, we have no doubt Harry and Lewis will carry on the Bates family success.”

Neal Bates added, “Our long history with Toyota in Australia has been a great one for me personally with its support helping myself and Coral Taylor, my long-term co driver, to four Australian titles.

“I am immensely proud that Harry and Lewis can continue our very strong partnership with the brand and we as a team have the opportunity to run under the Toyota GAZOO Racing banner that is growing across the globe.”

Toyota returned to WRC competition last year and Ott Tanak remains an outside chance of claiming this year’s title, although he faces a difficult task in attempting to usurp M-Sport Ford’s Sebastien Ogier and Hyundai’s Thierry Neuville in the final round.

Rally Australia takes place in and around Coffs Harbour on November 15-18. 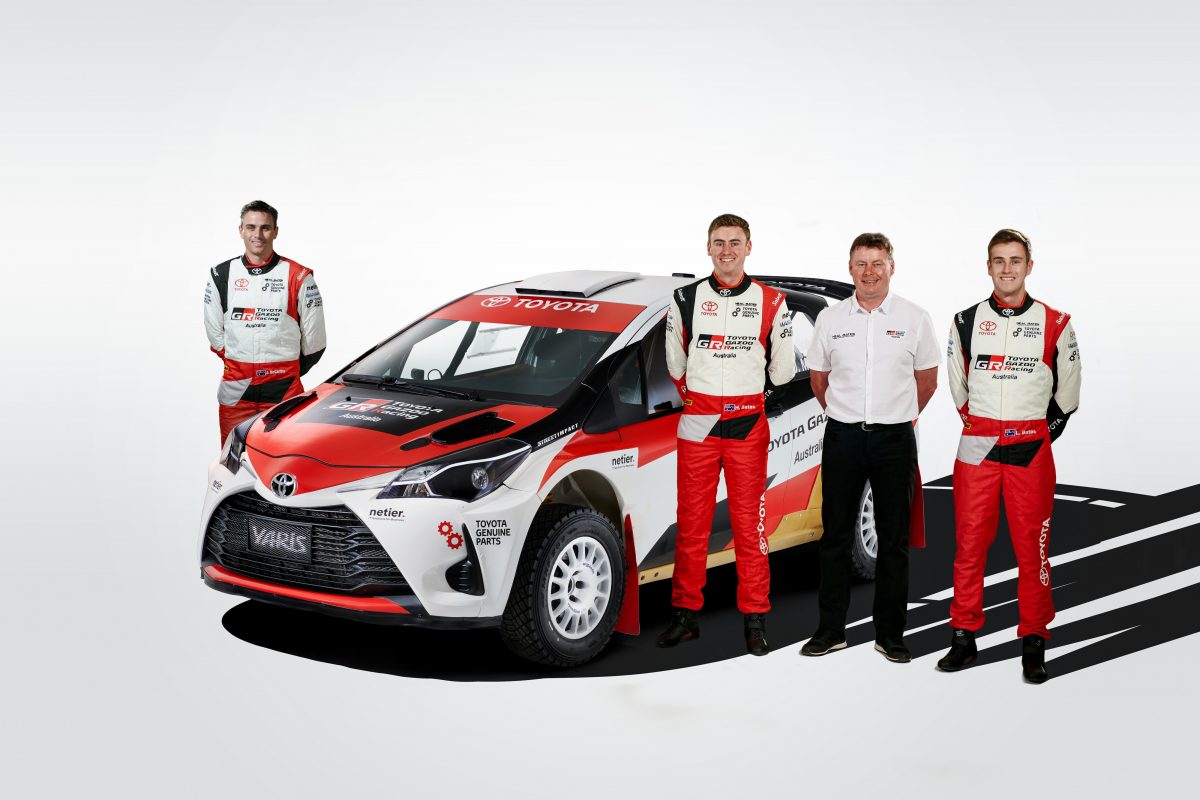