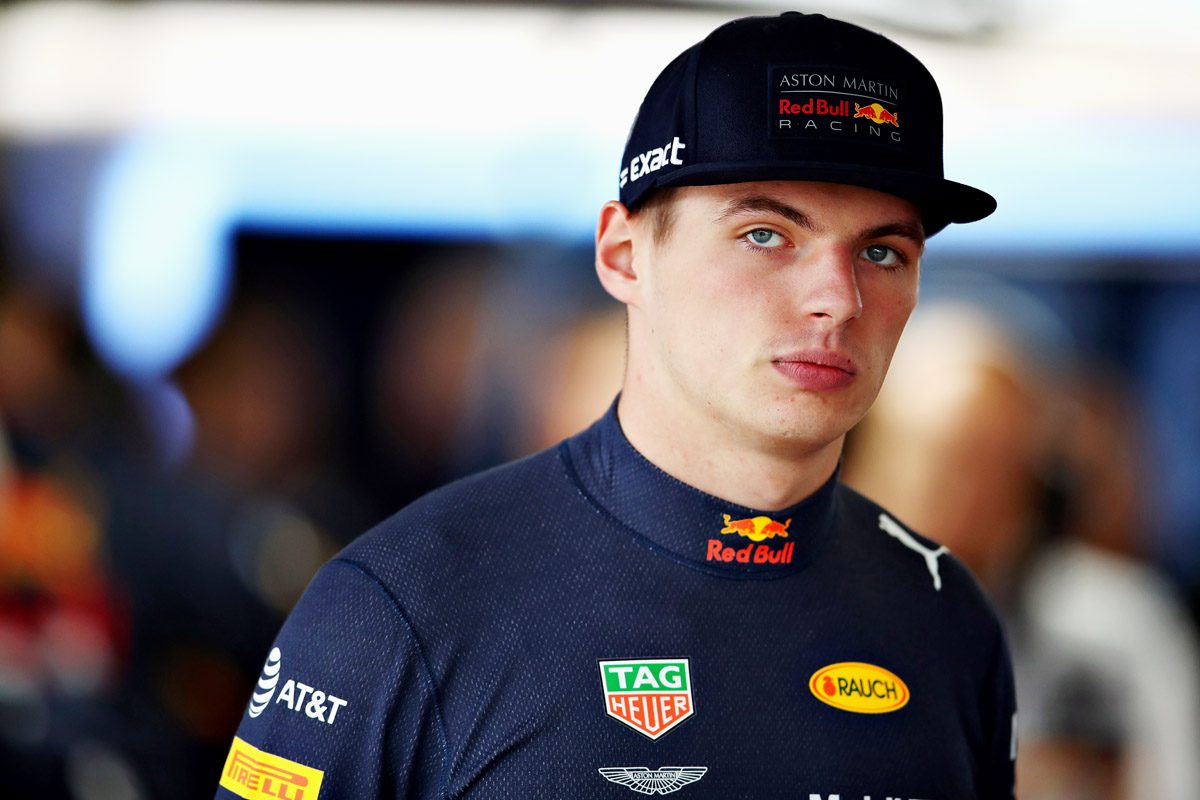 Max Verstappen’s moaning has become the brunt of a joke from Renault Sport as the French marque previewed this weekend’s Formula 1 Brazilian Grand Prix.

Prior to each round of the F1 championship, Renault Sport produces a travel blog style article looking at the event and some of the local attractions surrounding the race.

For this weekend’s race, the blog drew a similarity with the previous event in Mexico City.

“A party atmosphere is one similarity between Mexico and Brazil, with another being the sheer volume of people living in the two host cities. With a combined population of 20 million, which may or may not be equivalent to the number of times Max Verstappen has moaned about something this season, these two back-to-backs are physically HUGE.”

The comment is a shot across the bows of the Dutchman and comes following a season where the strained relationship between Renault and Red Bull finally reached breaking point.

Set to swap to Honda power for next year, Red Bull has been scathing in its commentary of its current power unit with Verstappen among the chief protagonists.

There’s also no escaping the fact Renault lured Daniel Ricciardo to the team for next year, despite his current employers publicly stating their desire to keep the Australian.

Though ultimately harmless banter, as a corporate communication from Renault Sport it highlights just how sour the relationship that netted four consecutive world championships has become.