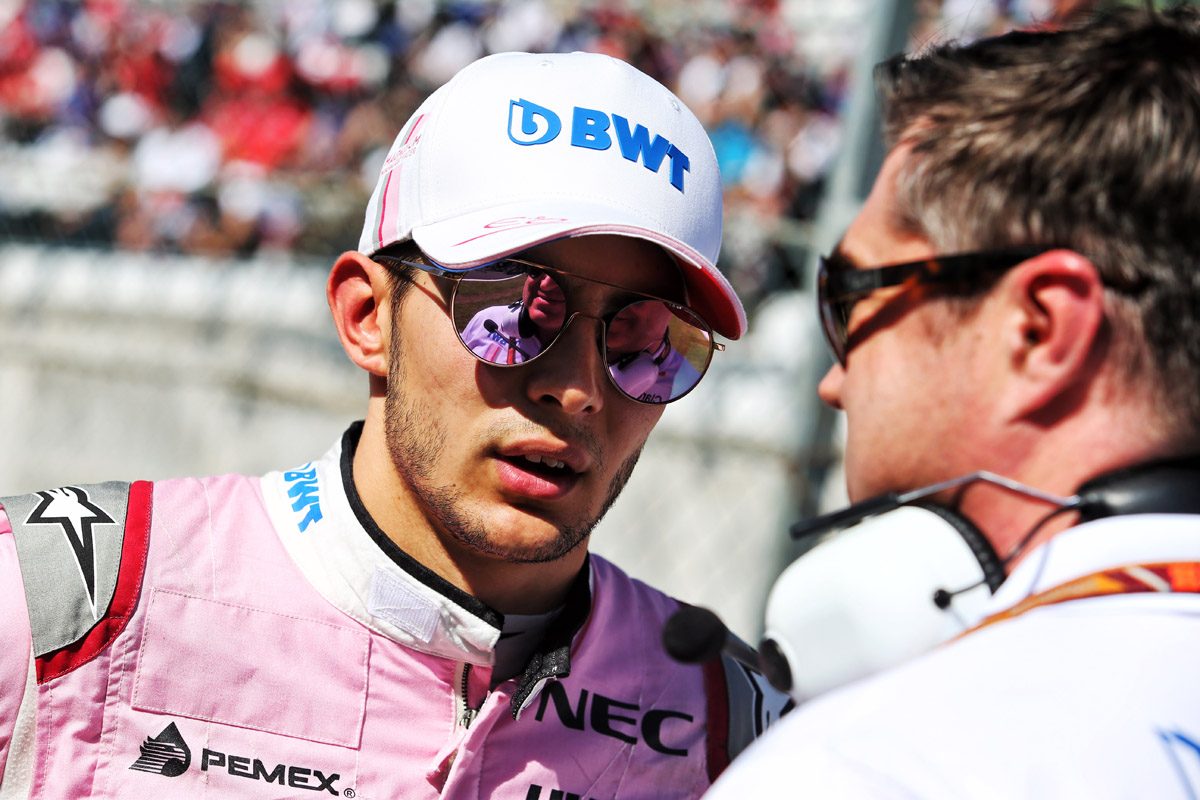 Esteban Ocon is pinning his hopes on remaining in Formula 1 next year despite currently not holding a contract for the coming season.

Though yet to be announced it’s expected Stroll will move across, creating a seat at Williams which now looks to be Ocon’s only chance of remaining in F1 in 2019.

Despite the limited opportunities, Ocon has admitted that he’s turned down opportunities in other categories.

“There has been talks that I could race in many different places, and I won’t go in details, but we are choosing not to do that,” he said.

Supported by Mercedes, which supplies Williams with engines, Ocon admits he’s little more than observer when it comes to his immediate future.

“What I know is that it is not in my hands,” he admitted.

“It is not in my management’s hands either, It is for Williams to decide basically. We will see how things evolve.

“There are at the moment two races to go, so I am trying to focus on that and after that we will see what happens.

“If I don’t race next year I will choose to stay close to Mercedes and try to learn as much as I can from them,” he added.

“Maybe do some testing here and there if possible, and work close to them. That is the only thing I can do to stay in shape, to stay around F1.

“I don’t feel like I have experience to gain if I go somewhere, which I have already done before.

“To wait for an F1 seat I did DTM for example. Back in the days I learned a lot and I don’t think that is the same nowadays with the experience I have got in F1. I don’t plan to race somewhere else.”

Away from Williams the only other seat still to be resolved is that currently occupied by Brendon Hartley at Toro Rosso.