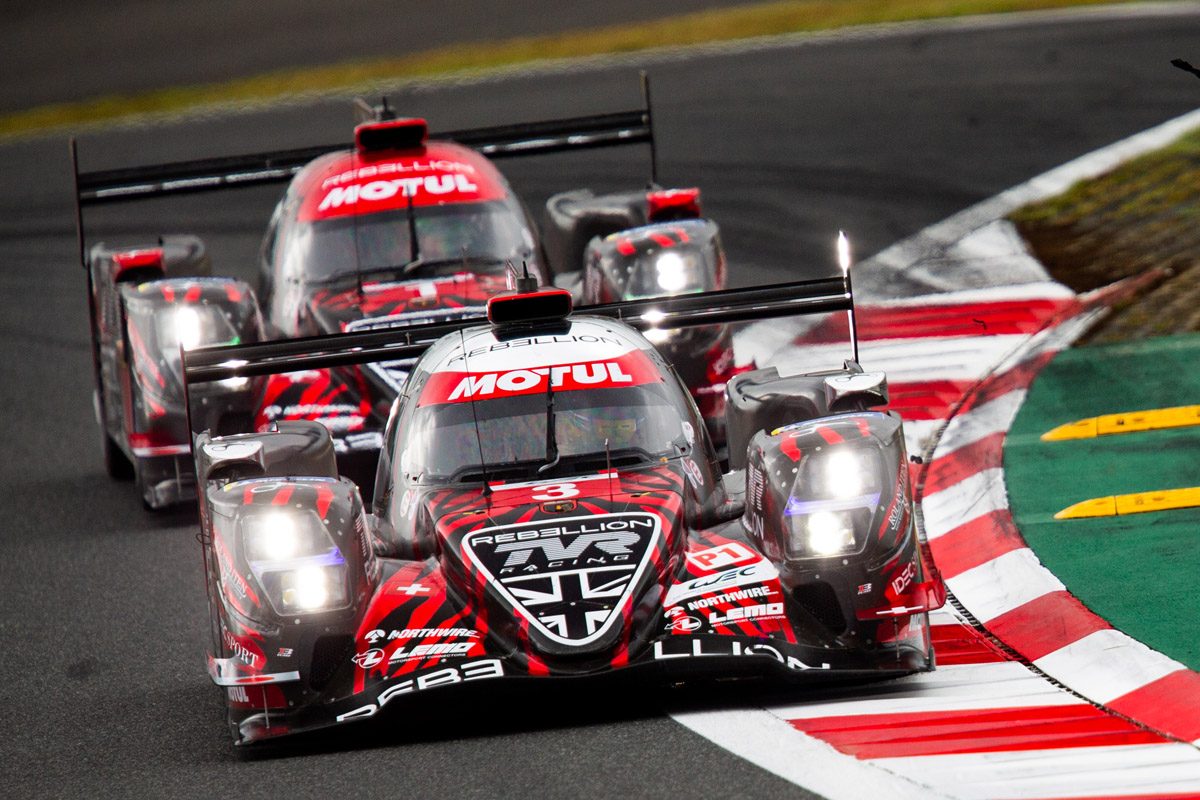 Non-hybrid LMP1 entries at next weekend’s World Endurance Championship race in Shanghai will receive a performance boost courtesy of a tweaking to the Equivalence of Technology (EoT) for the event.

The non-hybrid entries will be granted an additional petrol allowance per lap over what they were allowed to use at the previous event in Fuji last month.

It will see the normally aspirated engines allowed to consume 95.6 megajoules of energy per lap, an increase of 4.7 MJ/lap.

Turbocharged engines will also receive a boost, with a 5.2 MJ/lap increase seeing them able to consume 89.7 MJ/lap.

There will also be tweaks to the fuel allowance per stint with privateer entries able to run slightly bigger restrictors in their refueling rigs.

By contrast the Toyota TS050 Hybrid, which finished four laps ahead of the nearest non-hybrid entry in Fuji, remains unchanged.

Aside from changes to the EoT, an additional practice session will be run in Shanghai for LMP1 competitors to assist Michelin to develop tyres for 2019.

With the current SuperSeason set to run through the European winter the French company is unable to test as it traditionally would.

In response a 105 minute ‘tyre test’ session will be run for LMP1 cars starting from 0800 on Friday, ahead of the first official practice session at 1100.

The 6 Hours of Shanghai gets underway on November 16, with the race starting at 1100 local time on November 18.