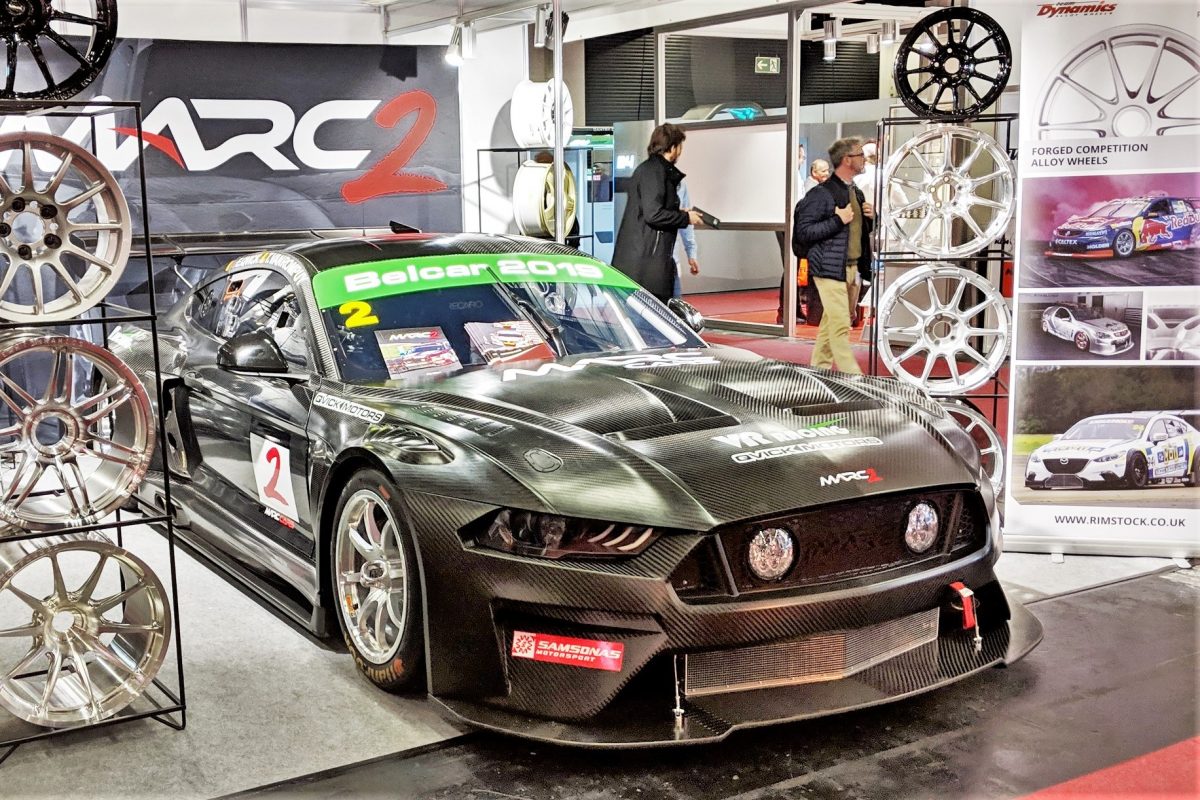 The MARC 2 on show in Cologne

The second-generation MARC Car is currently being shown off at Germany’s Professional Motorsport World Expo.

MARC Cars Australia is one of over 230 exhibitors at the show, which is for motorsport professionals only, where it has displayed an example of the Mustang-inspired V8-powered racer.

The MARC 2 made its debut in February’s Liqui-Moly Bathurst 12 Hour where it joined the original Ford Focus- and Mazda3-bodied incarnations. 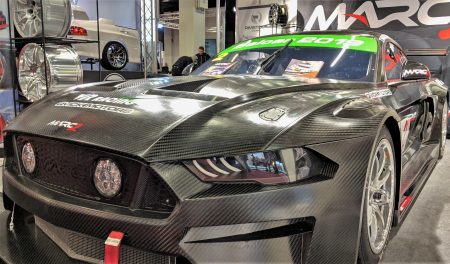 “The response to the car has been really fantastic, there is so much enthusiasm around the project,” said MARC Cars Australia director Ryan McLeod, who is present with the car in Cologne.

“We have been fielding enquiries about the car all day, there are so many people wanting to look at the car and find out all about it. Really, we couldn’t have asked for a better response.”

The MARC 2 recently won the SPX class in the Creventic-run 12H Spa in the hands of VDS Racing Adventures.

MARC itself also entered a car in the race, in which it was classified third in class after contact with another competitor, leading to its presence at the expo.

“We brought the cars to Europe to further the development on the endurance racing calendar, and to promote the brand,” added McLeod.

“The opportunity to be part of this show was too good to pass by; it’s a great event.”

The expo runs from November 7-9 (local time) at the Koelnmesse facility.